A consortium led by Acciona has been named as preferred bidder for an energy-from-waste (EfW) plant in north-east Scotland.

The £150 million Ness Energy project is a joint scheme for Aberdeen City Council, Aberdeenshire Council and Moray Council. It will take non-recyclable waste from the three council areas and burn it, with the energy produced sent to a district heating network. 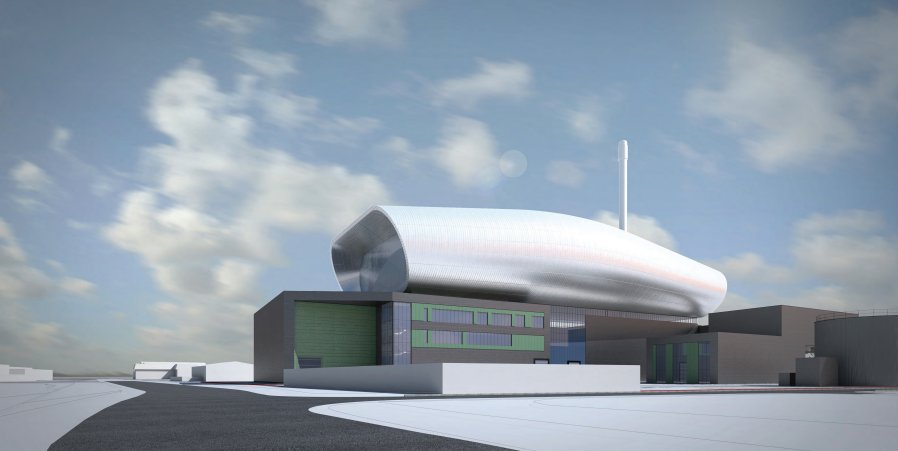 A final decision on whether to proceed with the project will be taken individually by the three councils in early March. Each council will be asked to approve the recommendation to award the contract as well as inter-authority agreement that defines how the councils will work together. The contract will then be signed shortly after.

The decision to choose Acciona’s consortium comes after a two-year procurement process. Acciona will lead the project using its own in-house construction team to build the plant. Waste company Indaver will then operate the plant for a 20-year contract period. Indaver currently owns and operates EfW facilities in Ireland, Belgium and Netherlands.

The plant is due to is to be built by 2022 in the East Tullos area of Aberdeen and planning permission was granted in October 2016. From 1 January 2021, Scottish councils will be banned from putting any biodegradable municipal waste into landfill.

The three councils decided to work together in 2015 to secure a long-term waste management solution for the north-east with the tender notice issued early 2017.

Project director Linda Ovens said: “Reaching this point in the procurement is testament to the effort and hard work afforded by the project team and the bidders involved. I’m delighted that we have identified a high quality, affordable solution for the councils and look forward to finalising the details with Acciona over the coming months. This is a significant project for the north east and shows what can be achieved when councils work together.”

Acciona’s Ramón Jiménez said: “This project is an important milestone for Aberdeen, Aberdeenshire, and Moray councils, as it will provide a more efficient and clean waste management system in line with European emission standards. Acciona is committed to sustainability and the development of new clean technologies that contribute to making cities more liveable. For this reason, we are proud to bring to the region our experience in the development of large-scale waste to energy projects and to contribute to the development of the Ness Energy project.”