A yoga teacher, an accountant, an architect, a gardener and a foster family are among the first residents selected to form Scotland’s new hutting community. 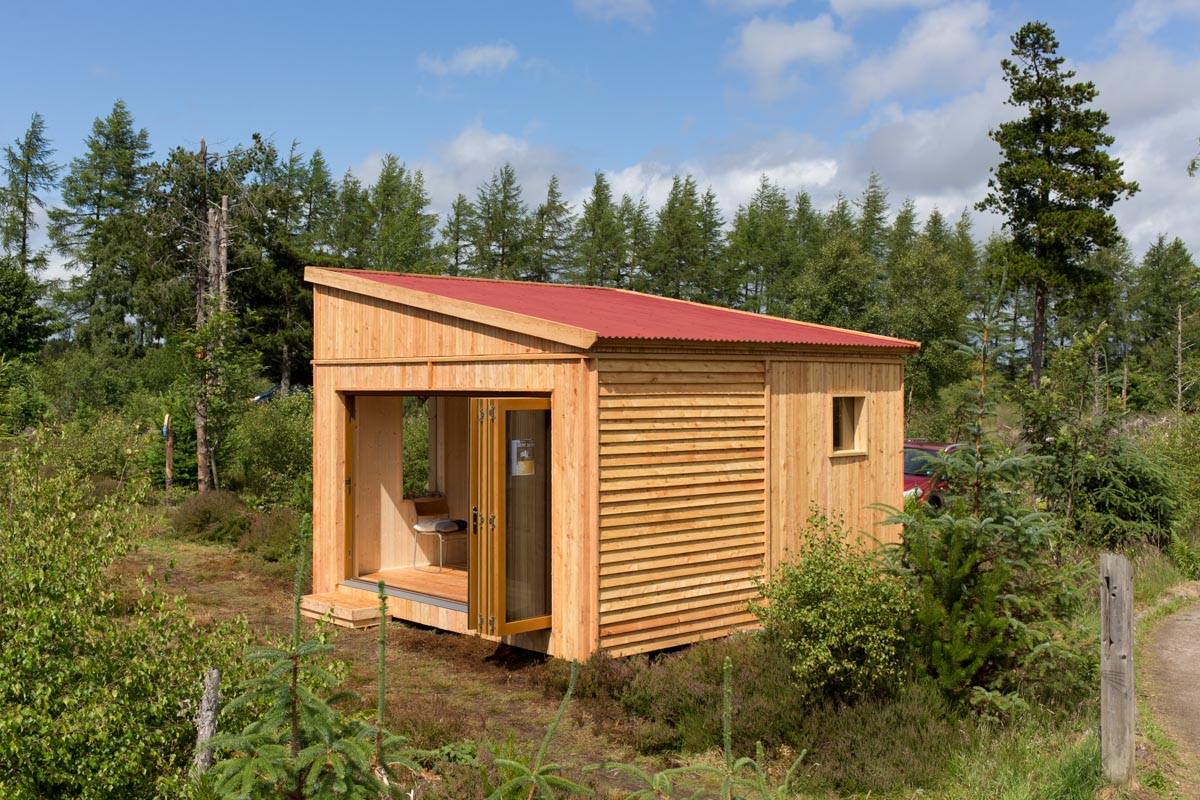 The chosen few will build the community among the trees at Carnock Wood near Saline in Fife.

Around 600 people showed an interest in taking up one of the 12 plots on Scotland’s national forestry estate in the first venture of its kind.

Donald McPhillimy of Reforesting Scotland, told The Scotsman: “We have a really good mix of people for Carnock Wood. Half the group live in Edinburgh and then others are from Fife and nearby towns such as Falkirk and Denny.

“There is an excitement about the project but there is also an awareness that we are learning a lot. I think it is fair to say that it has been harder that we thought it was going to be. But it is the first project of its kind. Once we are through this phase, I think it will be a lot more fun.”

It had been hoped to start building the huts over the next month or two but work is now more likely to begin next summer, Mr McPhillimy said.

People will typically use the huts as weekend retreats with the tiny properties having no electricity, running water or plumbed toilets.

The hutters will finance and build their retreats within a design code approved by planners and will then rent the land on which is stands from Forestry and Land Scotland.

Mr McPhillimy added: “People want to stamp their own individuality on their huts. We came up with a very standard design and the feedback we got is that the hutters would like to tweak that a bit to make it more personal.

“Planners don’t want the huts to be obtrusive, they have to be quite muted in their design. There is room for some tweaks but not for major changes.”

The legalities surrounding the way the community will function are now being ironed out.

“You are bringing together a group of people who don’t know each other and we have to all decide which legal structure they will be part of.

“It looks likely this will be a limited company with special clauses that emphasis the co-operative nature of the scheme.”

The code that will guide how people will live in the community has also to be settled. This will cover issues such as noise, dogs, fencing and fires, Mr McPhillimy said.

Reforesting Scotland has been working to revive Scotland’s hutting culture which is big in Scandinavia and draws people into the countryside to enjoy simple, low impact living.

A hutting community at Carbeth in Stirlingshire has been in place since the end of World War One with plans for new developments springing up all over the country.

There are hopes to build huts close to the site of an old Roman camp in Lanarkshire with another project planned for Wigtownshire, it is understood. Huts are proposed for a site near Aberfeldy and another one north of Dunfermline.