A residential tower in Miami is planning for a Jetsons-esque future by topping the structure with a skydeck for flying cars and drones.

The city’s newest luxury skyscraper comes decked out with all the latest amenities such as an entertainment centre, Tai Chi deck, infinity pool and observatory. 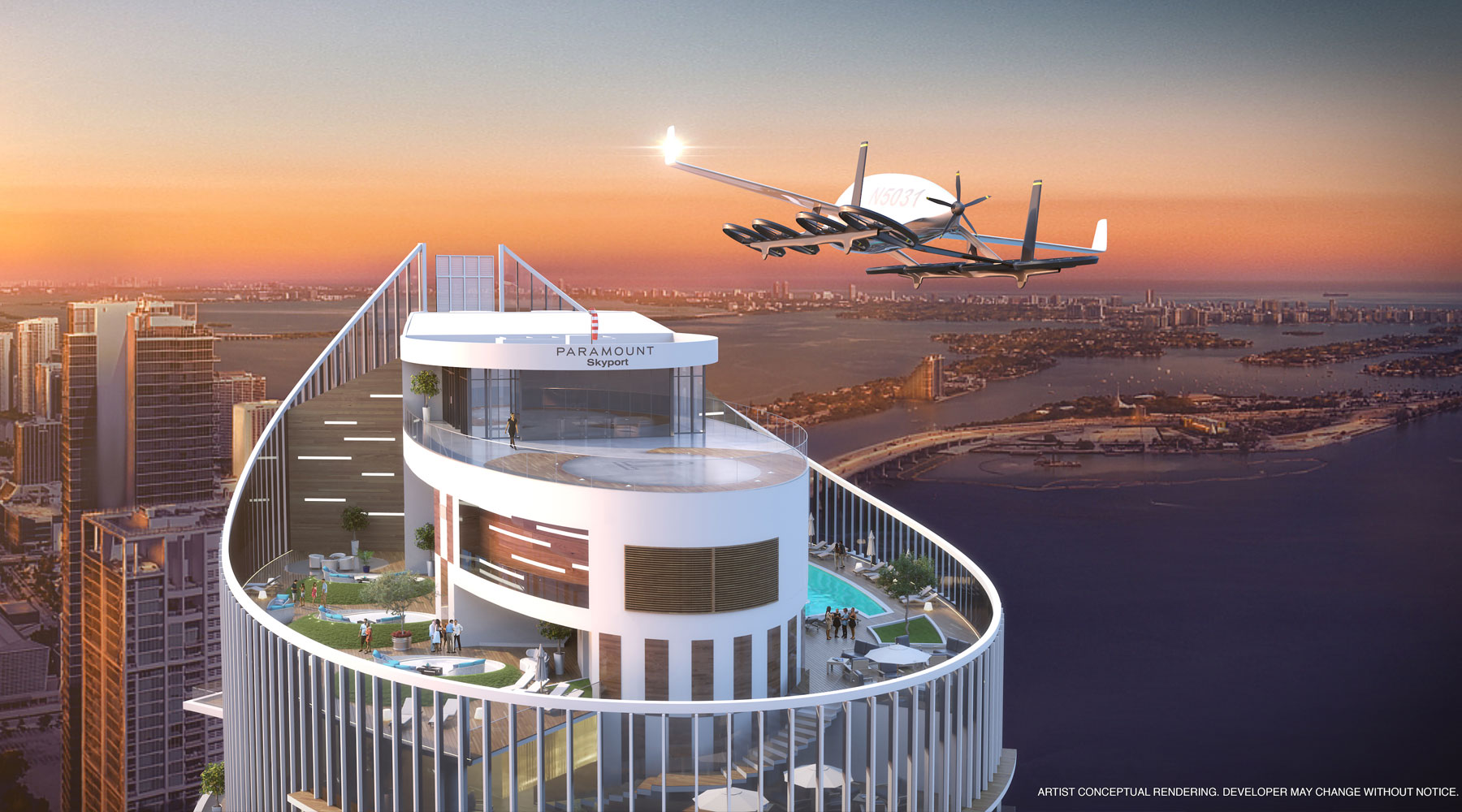 But while flying cars are not a reality of everyday life at the moment, developers are betting that crowded roadways will result in flying cars coming to fruition sooner rather than later. 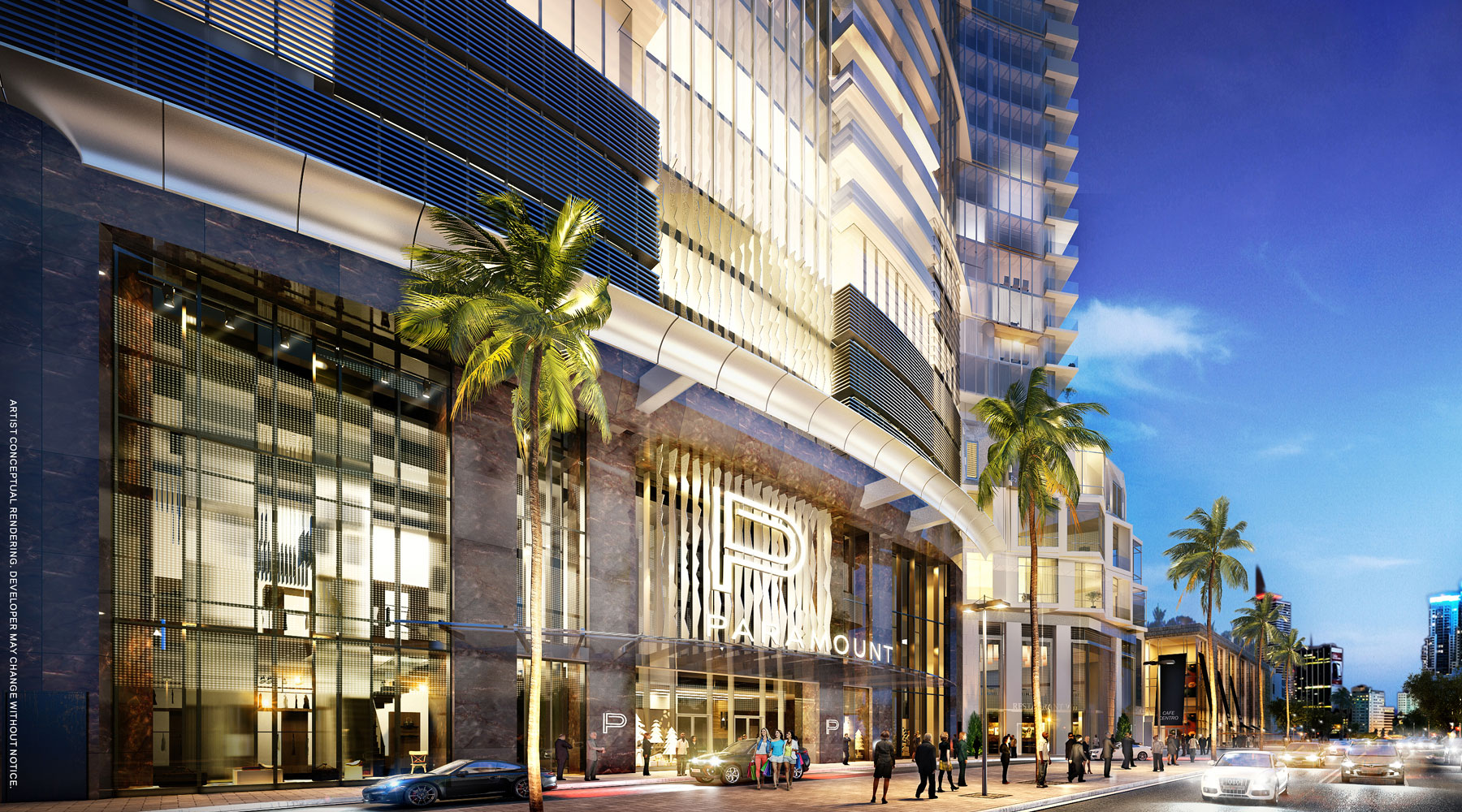 Daniel Kodsi, CEO and developer of Paramount Miami World Center, said: “Ever since ‘The Jetsons’ came out, America’s been talking about flying cars. It’s something that inspires you, something that you think about when you’re building a project.

“You’re saying, ‘Well, what is the future? What’s going to happen in the future?’ We said, what an opportunity to convert our, our sky deck into some type of Jetsons, uh, sky port where you, where you can actually land passenger drones? And this technology exists today.” 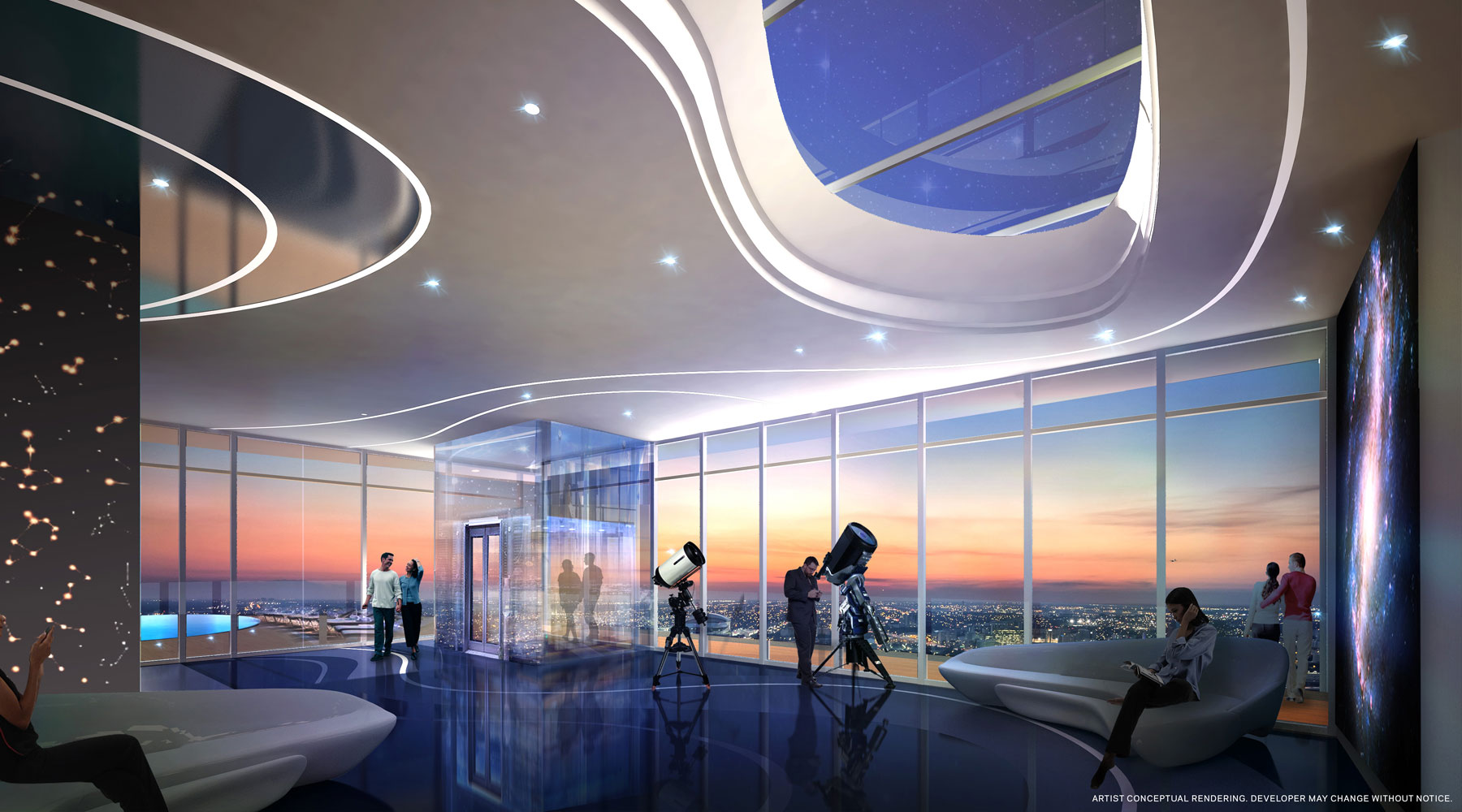 The building is expected to be completed by the end of the year.