And finally… Spielberg movie to be shot at Govan Docks

Glasgow could be in for a major economic boost after it was revealed today that Hollywood producer Steven Spielberg has been granted permission to film his latest movie in Glasgow.

Scenes for his World War One drama 1917 will be shot at the city’s A-listed Govan Graving Docks. 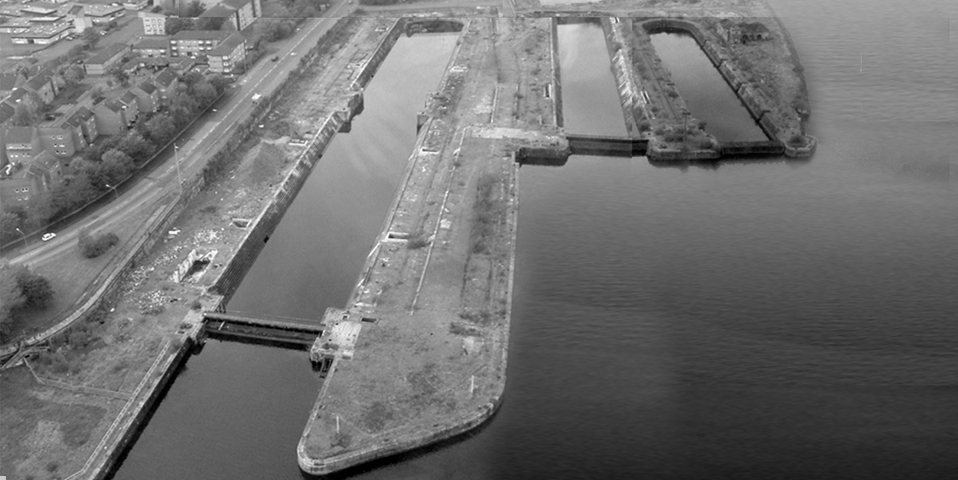 Planning permission to use the disused dockland was approved by Glasgow City Council today.

Documents show the movie, to be directed by British Oscar winner Sam Mendes (American Beauty), will feature a film set which includes a bridge over a canal.

A spokesman for the city council said: “We don’t know for sure the economic impact of all the films, broadcast productions, that come to the city. It’s difficult to do until after the production.”

But he added: “Production on this scale will use local functional support. I can imagine there will be a significant economic impact out of this.”

The dry docks were originally built for the Clyde Navigation Trust between 1869 to 1898 and were in use until 1988.

Plans for the site’s redevelopment were rejected last year.