A planning application has been submitted to upgrade the road connections between Motherwell and Ravenscraig, as part of plans to regenerate the former steelworks site. 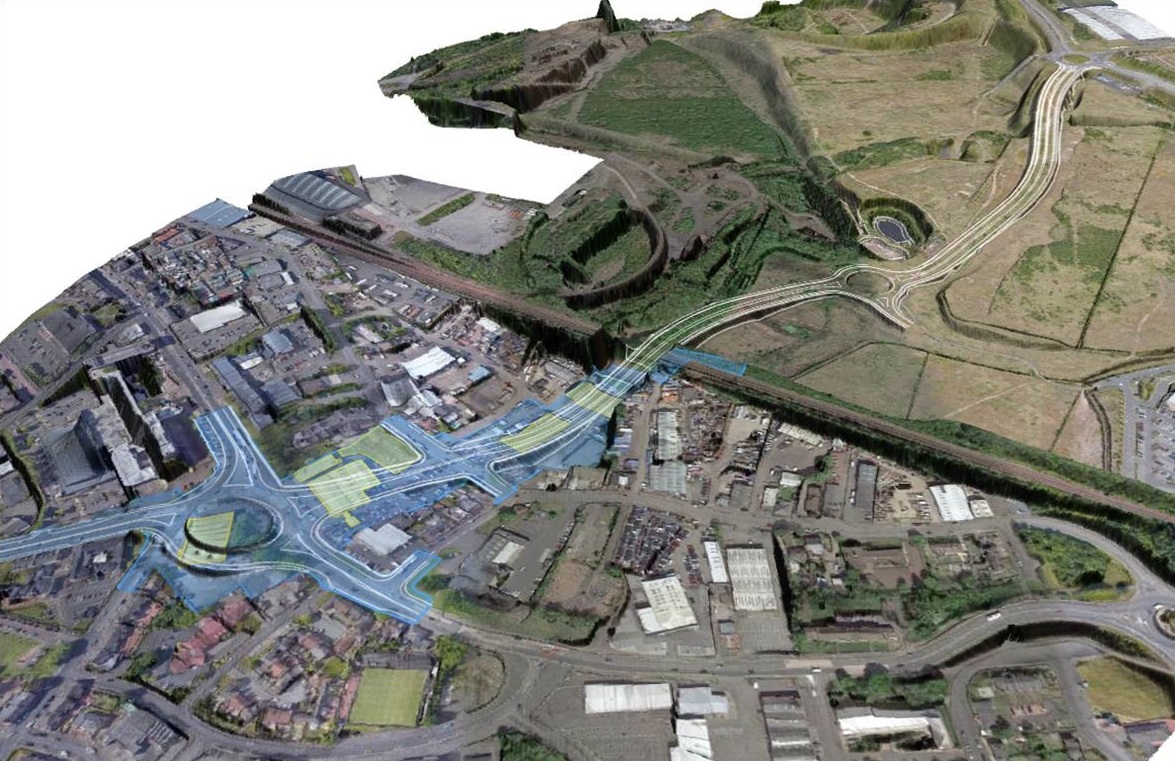 The application by North Lanarkshire Council is for a new signalised roundabout at Airbles Road/Windmillhill Street, a dual carriageway to the Ravenscraig Regional Sports Facility, crossing under the railway line and walking and cycling links.

The new road will run from the roundabout, east through the Orbiston Street industrial area before passing under the West Coast Main Line railway and on to the Ravenscraig site.

Paths for pedestrians and cyclists will be created on both sides of the new road, with crossing points at key locations.

This is the first part of the £127.2 million Ravenscraig Infrastructure Access project, which is being funded by the council and Glasgow City Region City Deal. In addition to creating new connections to Motherwell, the wider project will improve connections from Ravenscraig north to the M8 and south to the M74.

Type
Other
Council
Application
Something missing here? Contact us.