Scotland’s architects joined together to recognise the best new buildings of 2019 at the 22nd Scottish Design Awards with Clydebank Sports Hub receiving both the architecture and design Grand Prix’s. 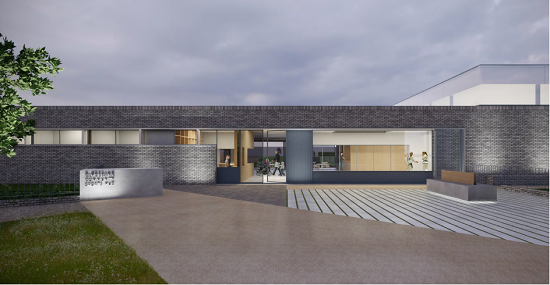 Topping the bill among 24 separate awards were Marc-Kilkenny Architects who walked away with the architecture Grand Prix for Clydebank Community Sports Hub, ample reward for ensuring that an existing sports centre was made truly fit for purpose.

Lauding the build, which had already won over the design panel by winning the design Grand Prix, the architecture judges praised its “admirable” qualities and “controlled” delivery - attributes which saw it take home the prestigious accolade without breaking a sweat.

The architectural practice of the year award meanwhile went to Moxon Architects who impressed on several fronts thanks to a ready embrace of hi-tech solutions while not being afraid to work with their own hands.

Praising this dual approach, the architecture judges stated: “There’s a diversity of work across a range of budgets, consistent in quality regardless of scale with a strong embrace of natural materials and landscape.” 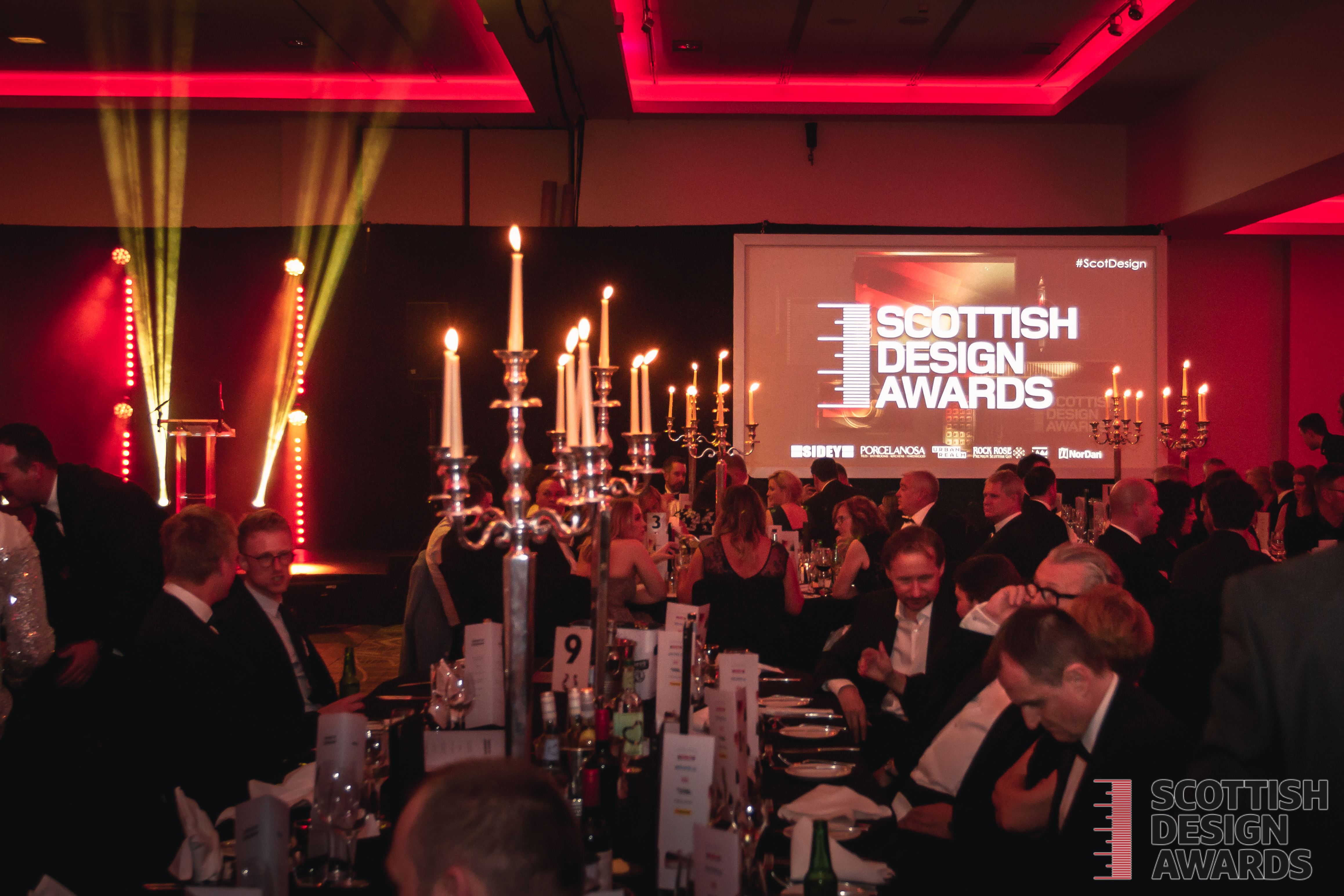 The chairman’s award went to Avonbridge United Reform Church by 3DReid with jury chair Karen Anderson stating: “It is a great example of how a simple, well-designed and relatively low-cost intervention can bring an existing, at risk, building back to new life.”

Urban Realm editor John Glenday said: “The Scottish Design Awards were created to unite creatives of all stripes under a common banner and what better vindication of that approach could there be than by celebrating a unique project which marries the very best of architecture and design.

“In doing so we demonstrate that we do not have to look far and wide to find significant examples of creativity, fresh thinking and joined-up thinking. It lies much closer to home.”

Category winners were announced at a gala dinner on August 22 at the Radisson Hotel, Glasgow. The full set of results can be viewed at The Scottish Design Awards.