More than 900 new affordable homes look set to be built in Argyll and Bute over the next five years as part of the local authority’s revised Strategic Housing Investment Plan (SHIP). 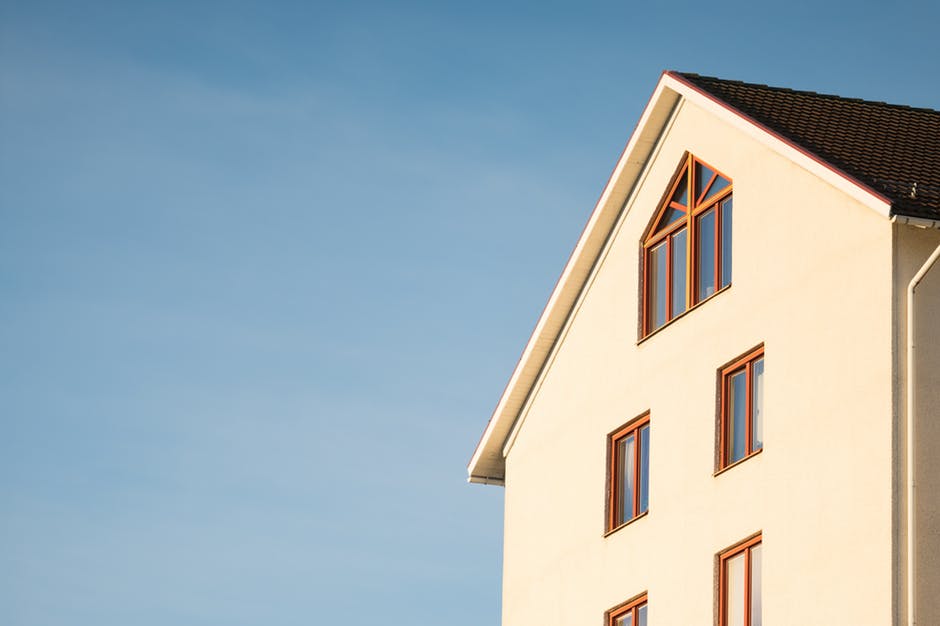 These properties are in addition to the 192 homes already completed since 2017 and the 161 that are expected to be finished by April next year.

The updated SHIP proposals outlining Argyll and Bute Council’s strategic investment in affordable homes up to 2024/25 were approved at Thursday’s meeting and will now go forward to the Scottish Government for consideration.

Additional funding is required to complement the Scottish Government investment. In Argyll and Bute, this includes a significant contribution from the council’s Strategic Housing Fund (SHF), as well as housing association investment drawn from private sector borrowing.

Councillor Robin Currie, the council’s policy lead for housing, said: “We want people to see what a great place Argyll and Bute is to live and work, however, in order to do that we need to ensure we have affordable housing in place to attract and retain residents and employees for local businesses.

“Not only does the SHIP help us to achieve this, but it also has a knock-on effect on our local communities. The construction of these homes generates investment in the local economy, supporting additional jobs, including apprenticeships, and provides people with high-quality housing – something which has a huge positive impact on the personal health and wellbeing of our residents.

“Throughout the whole process, we have also worked closely with the Health and Social Care Partnership (HSCP) to ensure adequate specialist provision is included in the new build programme.

“This is an ambitious project that will have a significant impact on our communities.”

Meanwhile, planning and development proposals for 2020 to 2030 in Argyll and Bute have been set out in the council’s latest proposed Local Development Plan.

Councillors at this week’s meeting of the full council approved the proposed Local Development Plan 2, and it will now go out for an eight-week public consultation later this year.

Argyll and Bute Local Development Plan 2 sets out an ambitious but realistic long-term vision which describes the place that Argyll and Bute will be by the year 2030. The Plan outlines aims for Argyll and Bute to be: a successful, sustainable place; a low carbon place; a natural, resilient place; and a more connected place.

The statutory planning document provides guidance about built development to residents, developers and investors. It also promotes areas for development and is used in the determination of planning applications.

A range of stakeholders, including local communities, have been involved in the preparation of the proposed Local Development Plan 2, helping to shape the future development of the area and create good places to live, invest, work and visit. This finalised document will eventually replace the former Argyll and Bute Local Development Plan, which was adopted in March 2015.

The upcoming consultation period is the next stage in the creation of Local Development Plan 2 and gives all stakeholders the opportunity to make their views known and to be included as part of the Scottish Government’s examination of the proposed plan.

Policy lead for planning and regulatory services, Councillor David Kinniburgh, said: “The process of finalising the next Local Development Plan for Argyll and Bute is important in shaping the future of our area and our objective which says that Argyll and Bute’s economic success is built on a growing population.

“We thank everyone who has taken part in getting the proposed plan to this stage, but it’s very important that all stakeholders have their voices heard as part of this upcoming public consultation to ensure that their views can be considered in the Scottish Government’s examination of the plan.”

Full details on accessing the upcoming consultation will be announced in due course.