Livingston Designer Outlet has been awarded the ‘Re:fresh’ award at the prestigious Revo Gold Awards 2019. 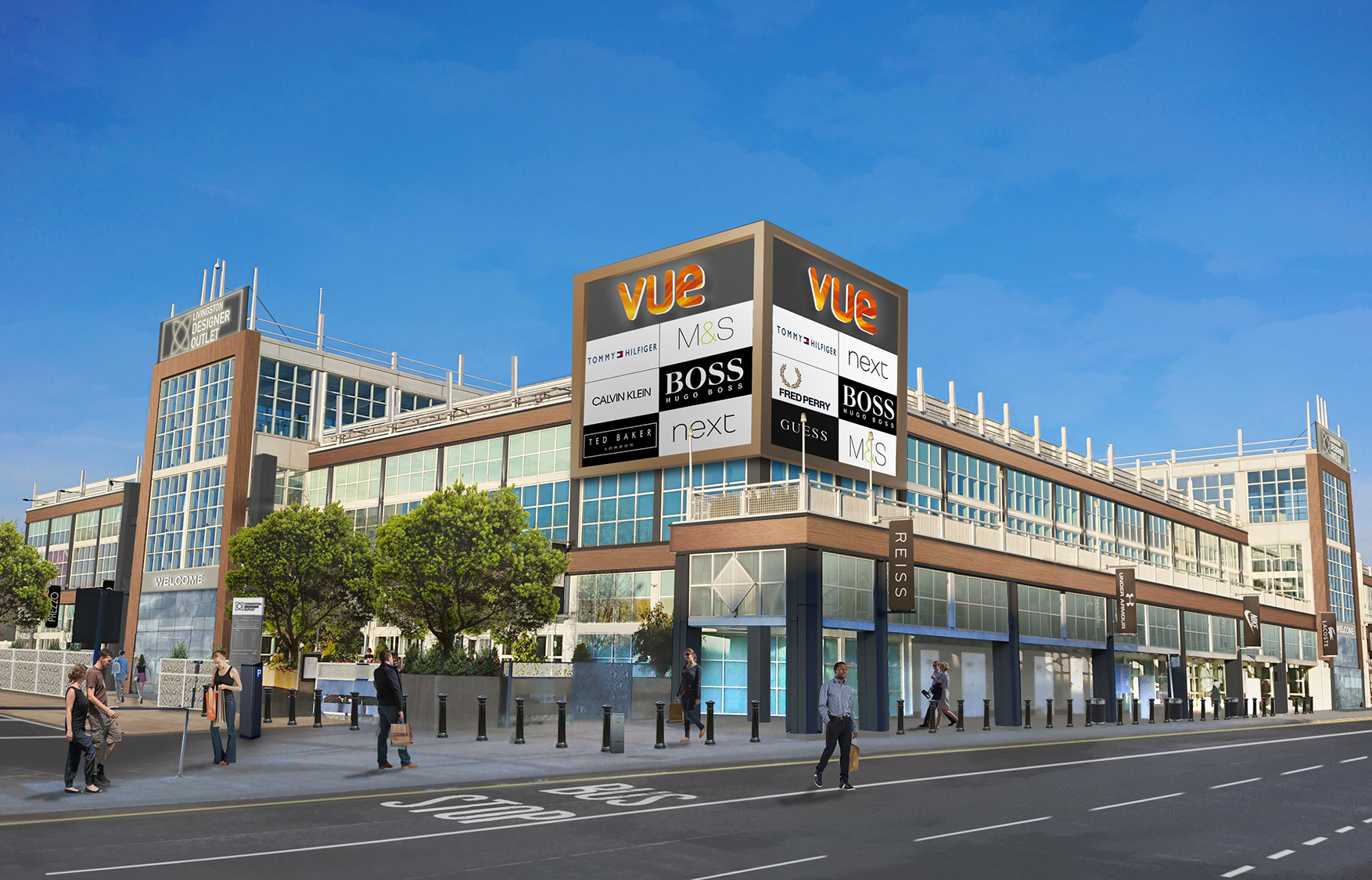 The centre, owned by Blackstone Group and managed by retail asset management specialists Realm Ltd, has recently undergone a £5 million refurbishment and rebrand, which was designed by Rawls & Co and delivered by Clark Contracts.

The multi-million-pound investment has transformed the shopping destination, creating a new guest experience following growing popularity and the rising number of big brand names choosing to open stores in the designer outlet.

The award was presented during the annual dinner within Grosvenor House Hotel in London on Wednesday 4th December. 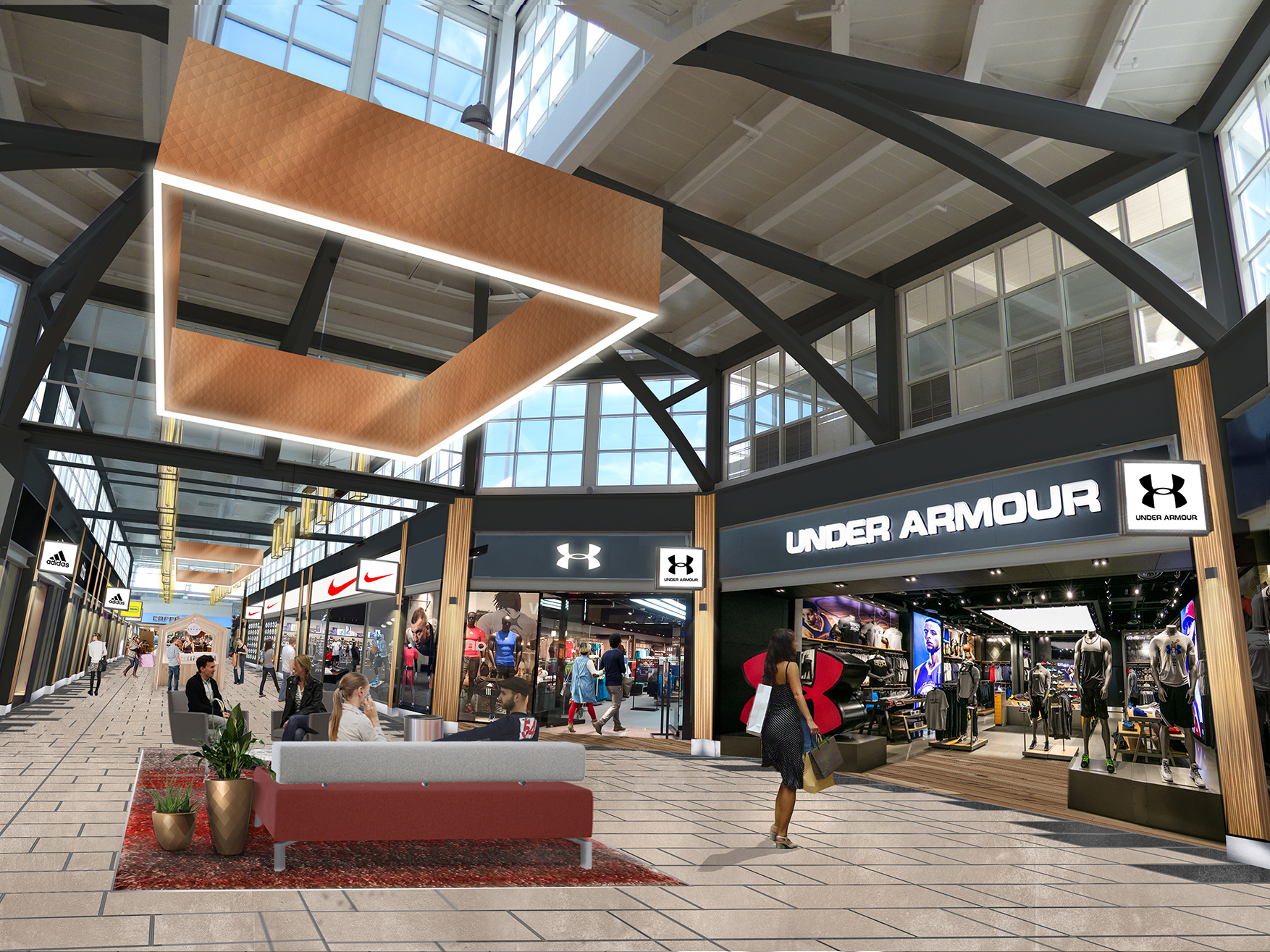 The works were completed on a nightshift basis to minimise disruption to the shopping centre, which features over 70 boutiques, restaurants and cafes as well as an 8-screen digital Vue Cinema.

Gerry Cummins, director, Clark Contracts, said: “It is fantastic that the works at Livingston Designer Outlet have been recognised in these prestigious awards and we hope the works we have completed improve the shopping experience for all visitors to the centre.”

Clark Contracts Manufactured Joinery Division produced a number of bespoke items as part of the refresh including a customer service desk, lift cladding, feature ceiling and lighting rafts and balusters.

The opening follows the completion of a £37 million project to redevelop the production facility, protecting 180 jobs at the site.

On the visit, the First Minister toured the new facility, seeing how the newly installed 187-tonne furnace and curing oven, cooling, cutting and milling equipment has facilitated a doubling of the site’s production capacity. She also addressed staff and declared the new factory open.

The multi-million-pound investment is one of the largest in Scottish engineering and manufacturing in recent years and was supported with £477,000 of Scottish Enterprise grant funding.

Redevelopment of the Superglass factory is a commitment from the company to maintaining its Scottish base, from which it will now produce around 60,000 tonnes of environmentally sustainable glass wool insulation annually.

The significant engineering and building works within Superglass’ existing site were carried out while the original production area continued to operate. During the construction process, Superglass reported its return to trading profit a year ahead of forecast with revenue growing from £23.6m in 2017 to £32.9m in 2018, a 39% increase.

A team from Morrison Construction has helped make sure that Winchburgh Primary School’s small courtyard garden is at its sparkling best before the end of the year.

The seven volunteers from the community-minded contractor pulled on their gardening gloves and spent a day trimming overgrown trees and bushes, redefining plants, removing waste and generally having a tidy-up of the garden which is hugely popular with the children.

Christina Calder, performance manager for Morrison Construction, said: “We were so happy to see our work at the school’s garden appreciated. I hope the children get hours of enjoyment thanks to the teams hard work.”

The project was co-ordinated by Winchburgh Developments as part of its and Morrison Construction’s commitment to working with local communities. Morrison Construction is currently undertaking a £1 million water main upgrade near Winchburgh village on behalf of the developer, future-proofing the existing water network and supporting the exciting development plans for the area.

The UK’s largest housebuilder has lent its support to East Lothian’s young football stars by kitting them out with a range of new rain jackets and kit bags.

Barratt Homes, which is currently building a mix of three and four-bedroom homes at two developments in Wallyford and Prestonpans, has committed to sponsoring Cockenzie Star FC’s 2006 boys team. The sponsorship, worth almost £600, will allow the team to benefit from the brand new kit and accessories.

Formed in 1931, the club was one of the most successful teams in Midlothian and East Lothian, winning five cups in a ten year period. Reformed in 2011 by local Cockenzie and Port Seton parents, the club now provides a platform for over 180 young boys and girls from across East Lothian to fulfil their sporting potential. 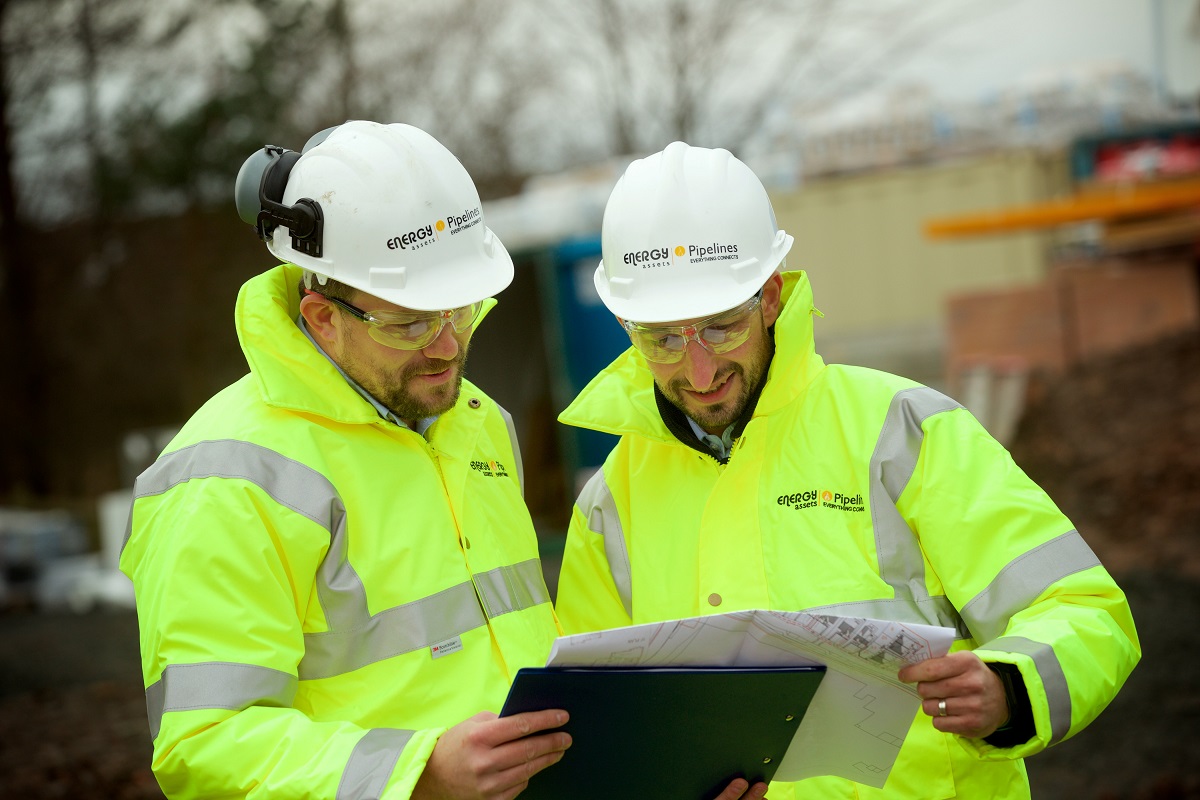 The company, launched a year ago by Energy Assets Group, is now authorised to own gas meter assets and supply them to housebuilders and contractors – offering utility infrastructure providers (UIPs) greater flexibility and control over the scheduling of meter connections in the final stages of gas network construction.

EAP achieved accreditation following a rigorous Meter Asset Manager Code of Practice (MAMCoP) audit. It means that the company is accredited to supply SMETS2 smart gas meters to UIPs and to own, operate and manage them as assets alongside its ownership and operation of ‘final mile’ gas networks serving residential and commercial developments.

Topland’s 17 Renfield Street in Glasgow has secured The Scottish Criminal Cases Review Commission on a new 13-year lease, on the fourth floor of the well-known building. 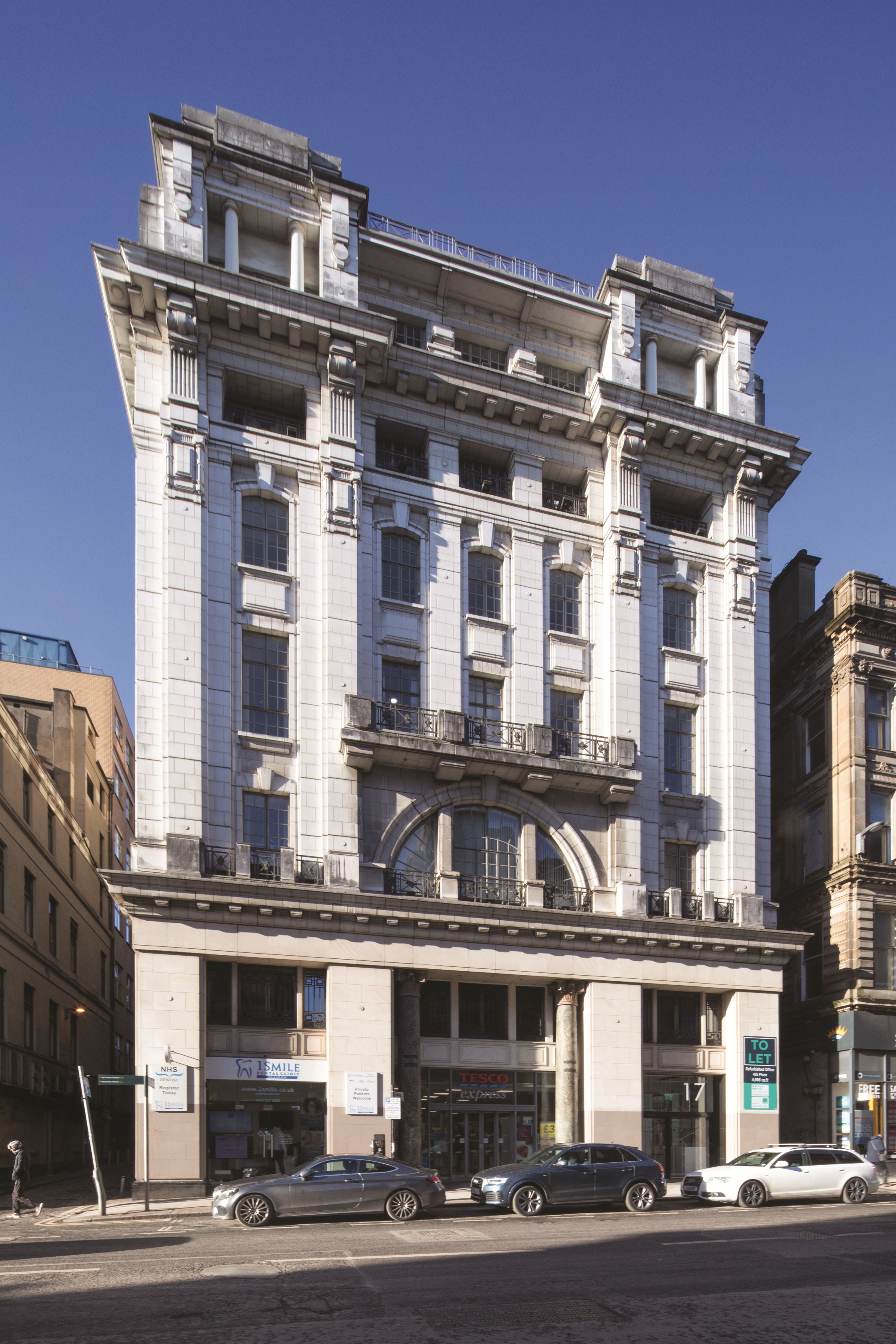 Since acquiring the centrally located listed building last year, Topland has undertaken a significant re-brand of 17 Renfield Street, including re-modelling the entrance, common areas and delivering quality refurbishment of the vacant suites.

An eight bedroom children’s home will be developed in the South West of Glasgow now proposals have been given the green light.

The two-storey care unit with associated car parking and run by Glasgow City Health and Social Care Partnership, will be built at 996 Mosspark Drive, Cardonald.

The site was previously occupied by a Labour Club and had a proportion of open space spanning over 1050 square metres in total.

Craft beer giants BrewDog have lodged plans for a new bar including a beer museum next to its north-east headquarters.

The company said it hopes to create a “world-class visitor experience” to help draw tourists to Ellon.

BrewDog has bought a building next to its own premises on the Balmacassie industrial estate in Ellon and wants to convert the front section of it into a pub.

The proposed DogTap bar would replace an existing premises at the brewery which has been deemed “no longer big enough” and “oversubscribed.”

The new bar could also feature a shop, a kitchen offering hot food, a dedicated events area and a beer museum which would give an insight into the brewing process.