The National Lottery Heritage Fund has awarded £928k to improve facilities and landscaping at Zetland Park in Grangemouth, while sportscotland has awarded £50k to develop a pump bicycle track.

The funding will allow new landscaping works to take place which will improve access to the war memorial, along with repair and conservation works to the gates and the neighbouring fountain which dates from when the park was gifted to the community in 1882.

The work (expected to start in spring 2020 and be completed by autumn 2021) will also include the construction of a permanent performance space which can be used by local groups as a seating area and classroom as well as a stage for the crowning of the Queen at the Grangemouth Children’s Day and other performances.

Other projects include the creation of a naturalised pond on the site of the old now derelict paddling pool; an inclusive play area which will provide opportunities for all children no matter their ability or disability to play together; and the redesign and replanting of the park’s rose garden.  The pump track is designed to allow cyclists to go around a track using only their own momentum over bumps and rolls.

A team from CMS Window Systems was amongst an army of volunteers who joined forces just before Christmas to deliver hundreds of packages of donated food, children’s clothes and toys to families in Kirkcaldy who are struggling to make ends meet. 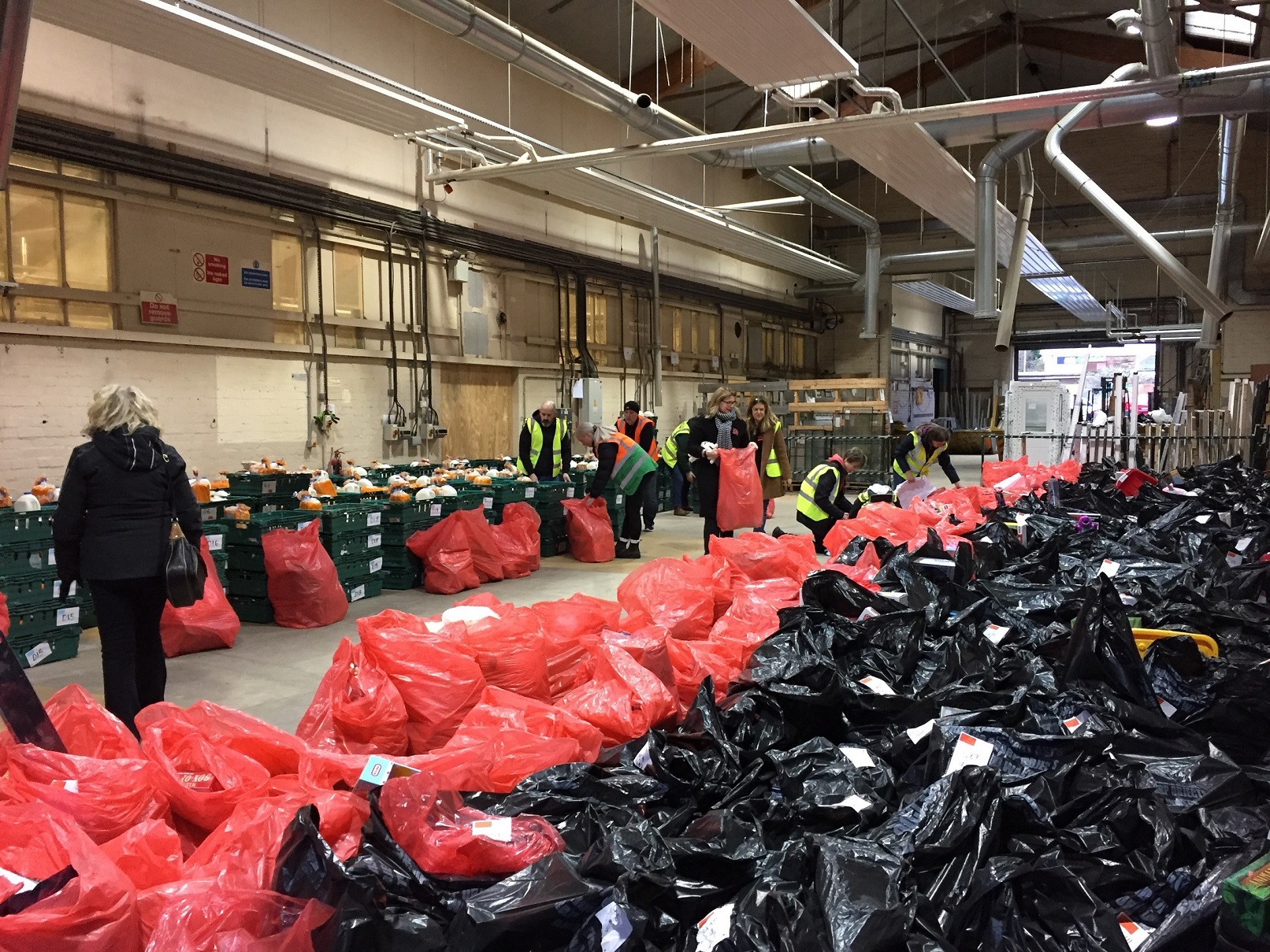 The delivery day was part of the 2019 Christmas Appeal by the Cottage Family Centre, a charity which provides a range of support to families and individuals within family units who are vulnerable to social exclusion.

Now in its ninth year, the appeal delivers much-needed donations direct to families living in one of Scotland’s most disadvantaged communities so they can have an enjoyable Christmas.

A fleet of 40 vehicles including CMS vans mobilised to deliver £32,000 worth of fresh food, plus sacks of brand new children’s toys and clothes which ensured scores of youngsters had something to open on Christmas morning. A total of 1,271 people received the support, an increase of 20% from 2018. In addition to the vans and hands-on support on the delivery day, CMS also provided warehousing for the donations in the run-up to the day itself, at its Hayfield site in Kirkcaldy.

CMS has been a long term supporter of the Cottage Family Centre, driven by the commitment of its contract manager John Deacon, who was honoured at the recent G19 Awards for his extensive charity support by being presented with the Unsung Hero award. John was joined on the delivery day by colleagues from CMS’ HQ in Cumbernauld, as well as those based at CMS’ facilities in Kirkcaldy, who swapped their day jobs at CMS to load up and deliver the festive packages across Kirkcaldy, alongside volunteers from numerous other local businesses and Fife Council.

The first national plan to improve the quality of life for island communities has been launched by the Scottish Government.

The National Islands Plan sets out 13 objectives, and more than 100 specific measures to support achieving them, to address population decline, tackle climate change and improve transport, housing, the delivery of public services and digital connectivity.

It follows an extensive consultation which included 61 events and meetings on 40 islands across Scotland and attended by almost 1,000 people of all ages and backgrounds. The online consultation received a further 400 responses. 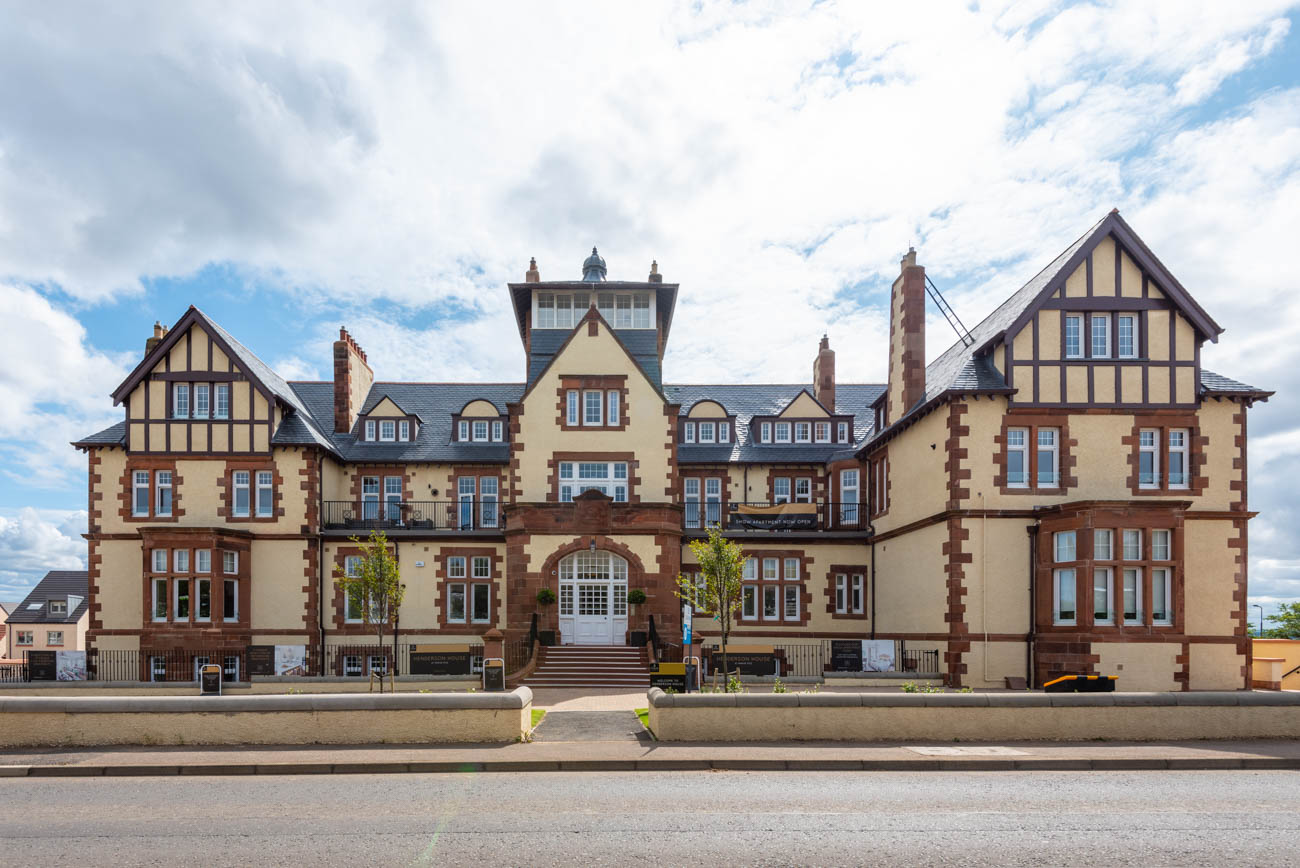 Submitted by roofing contractor Avonside Roofing, the award was announced for the refurbishment work carried out on Henderson House.

Built in 1899, Henderson House was originally Gullane, Scotland’s iconic Marine Hotel. Built close to the railway line terminal, the hotel was a hub for seaside visitors. Since it’s time as a hotel, the building has been requisitioned by the army during WWII and used as a Scottish Fire and Rescues Service college.

In 2019 the property got refurbished into its former glory by CALA Homes, renovating the building into 21 bespoke renovated apartments, from one-bedroom to three-bedroom duplex residences. Part of this refurbishment included the renovation of the roof.

The judges at the NFRC Scottish Roofing Contractor Awards commented: “The Henderson House project was a well-executed strip and re-slate to what has proved to be a stunning refurbishment of an iconic building.”

Scottish Water’s management of its energy needs, to help meet environmental targets and reduce emissions, has been officially recognised. 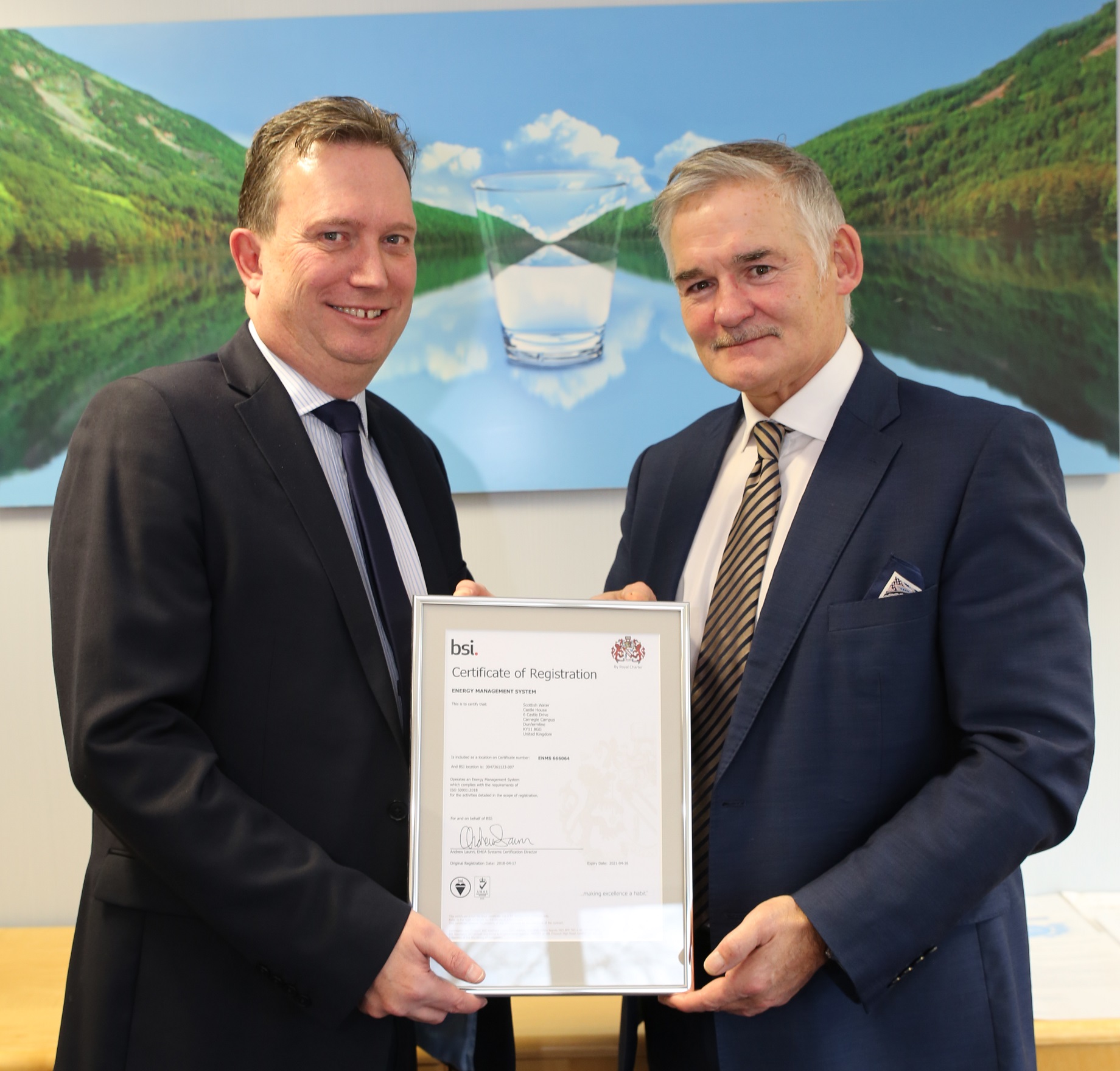 Scotland’s publicly-owned water and waste water services organisation has been re-accredited by the British Standards Institution (BSI) for its compliance levels.