Comhairle nan Eilean Siar is seeking further clarification on a planning application for a proposed Spaceport at Scolpaig, North Uist. 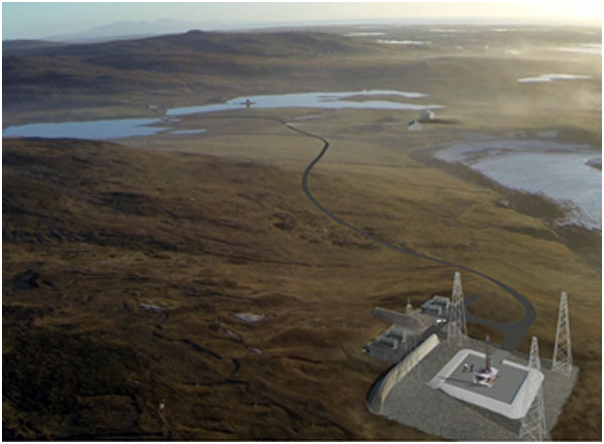 In a statement on the proposal, a council spokesperson said: “We have carefully considered the responses received so far on our planning application. Further clarification is required on elements of the proposal and therefore an amendment will be issued. We intend to hold public consultation meetings on 15, 16 and 30 August, and the amended application will take these consultations into account.

“The deadline for submissions will be extended until after the public consultation meetings.”

An Aberdeen conservation group, which is battling to save a decrepit A-listed building, designed by the city’s most famous architect, has submitted its plans to the local authority.

The Save Westburn House group has formulated proposals to take over the Archibald Simpson-designed property in Westburn Park and bring it back to its former glory.

One of the ideas would see the transformation of the 1839 Victorian building into a museum honouring the world-famous architect.

Derelict for nearly 20 years, the house has fallen into near-disrepair with the roof recently beginning to cave in.

An online statement by the group confirmed its members would be trying to raise funds locally for the plan. 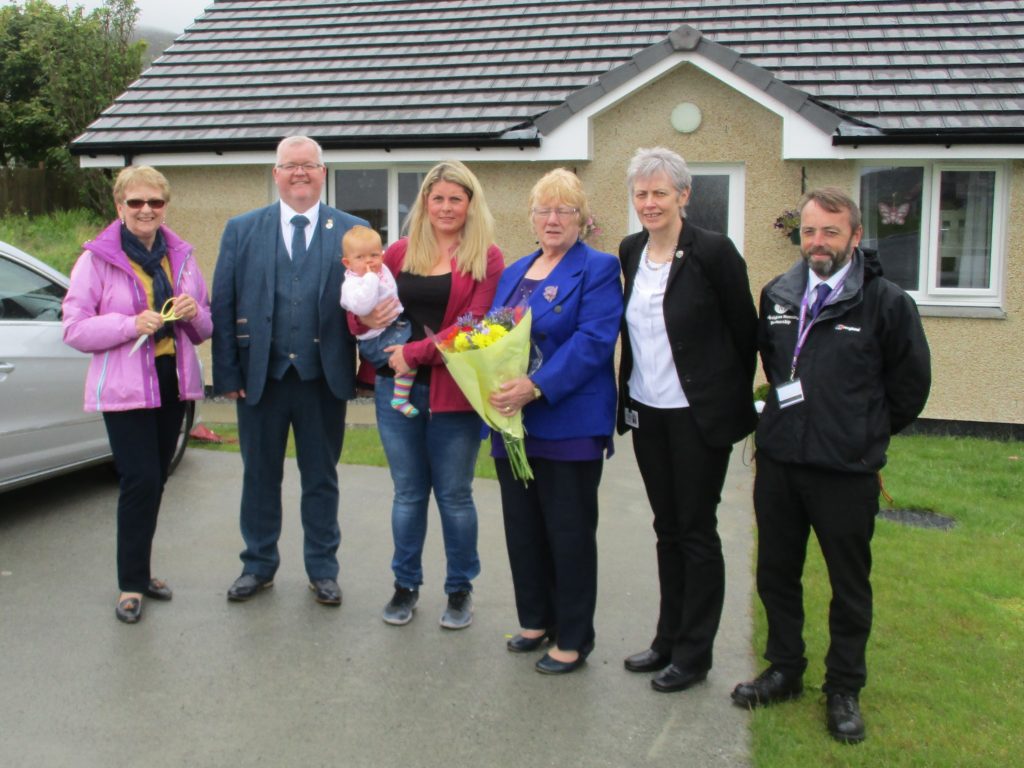 With construction completed in April, the six homes are the first social rented properties built in Barra since 2010.

A total of £1.4 million has been invested in building the homes of which £841k was funded by Scottish Government, £100k by Comhairle Nan Eilean Siar and £418k funded by HHP.

This week also saw Comhairle nan Eilean Siar welcome Kevin Stewart MSP to formally mark the commencement of the Goathill Farm care and housing development, with a turf cutting ceremony on the site.

The development will consist of a 52-bed care home, 50 extra-care units, and 74 houses (58 for rent and 16 for purchase through the shared equity scheme) and is due to be completed by autumn 2022.