The firm is to convert Westwood House, an empty office building on the city’s Gorgie Road, into 47 mid market rental flats. 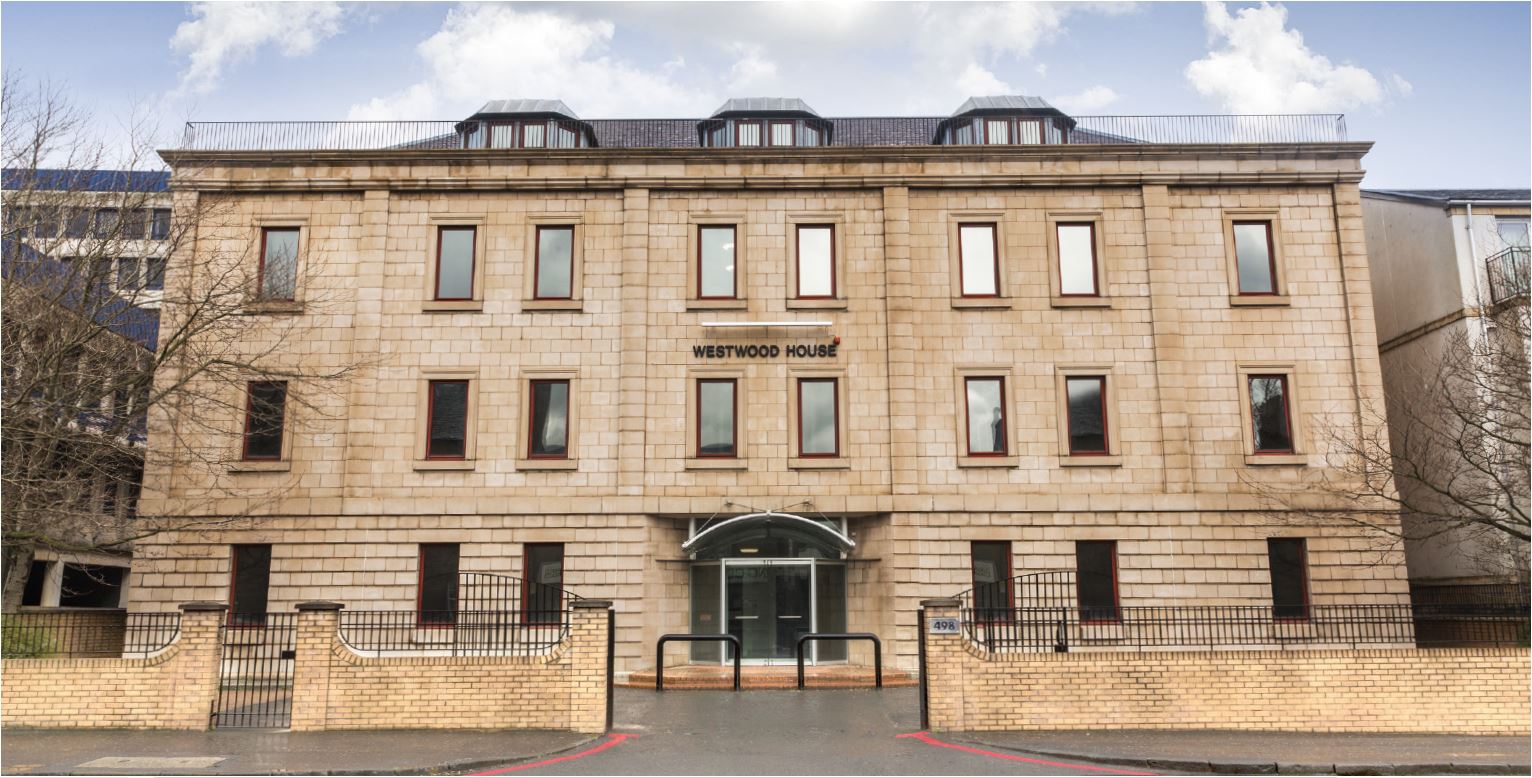 LAR purchased Westwood House, which had been lying empty for five years, in December 2017 for an undisclosed sum and secured planning permission for the organisation’s first commercial to residential conversion project earlier this year.

LAR chief executive, Ann Leslie, said: “We are delighted to have appointed Clark Contracts for such an important project, which marks our first foray into the Edinburgh market. This was a modern open plan office building, but will now be converted into high quality flats in an area of the city in desperate need of affordable rental homes.”

The completed development will consist of 18 one bed, 27 two bed and two three bed flats with work scheduled to get underway this month.

Michael Scanlan, director at Clark Contracts, said “We are looking forward to completing this landmark project for LAR Housing Trust. We are equally excited to be delivering their first project in Edinburgh which will provide much needed affordable housing for the local area.”

Work at the site is scheduled to finish in summer 2019.

LAR is also purchasing 40 homes in a second former office block in the area, Chesser House, with tenants also expected to move into that development by summer 2019.