Gorebridge Community Development Trust has pulled out as a partner of the redevelopment project at the former local train station building. 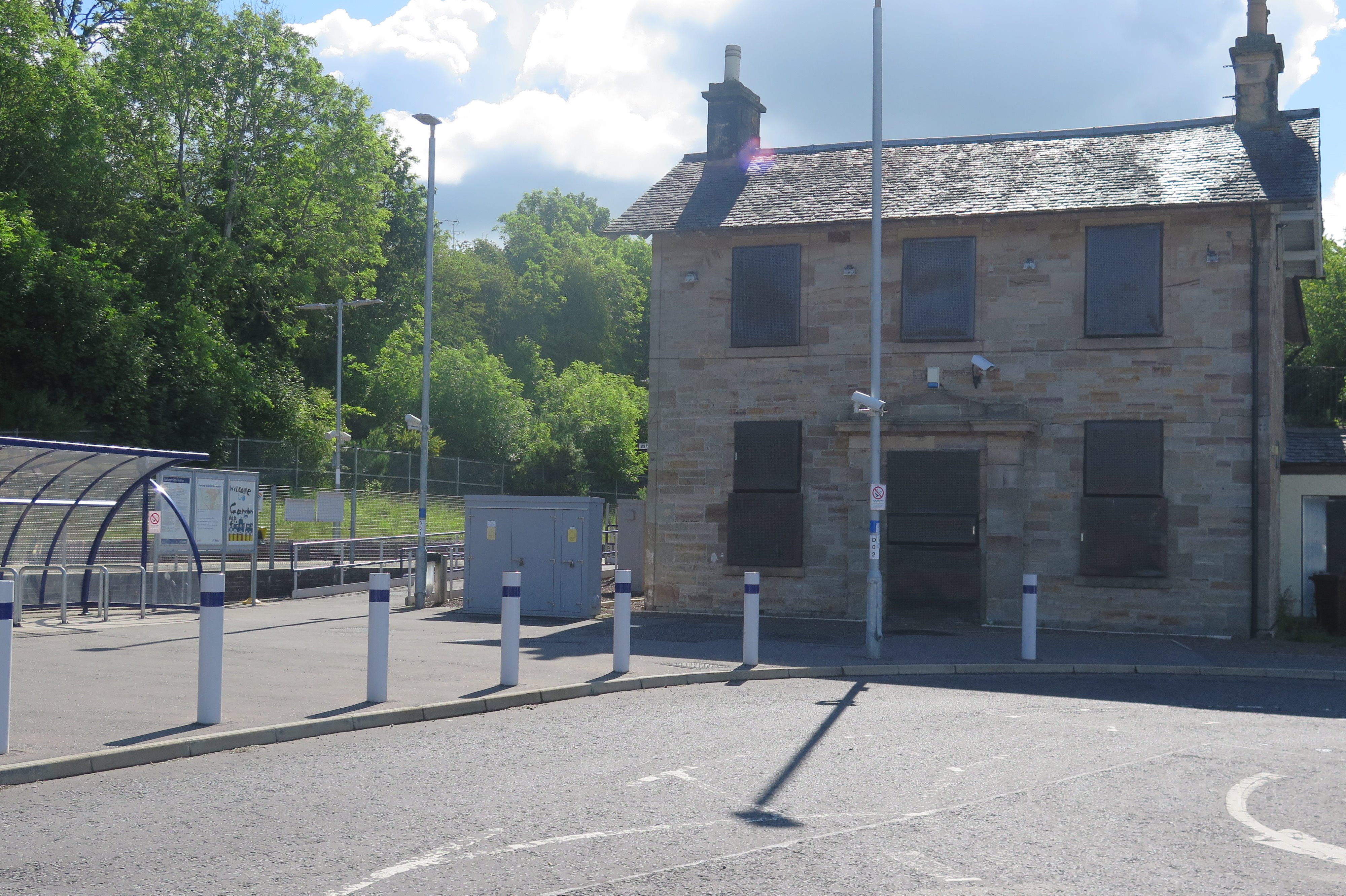 Due to open in 2020, the station is being redeveloped into a café/restaurant, gallery and office space. The trust was originally set to take over the running of the building following its refurbishment.

However, in communicating with Midlothian Council, the board of trustees highlighted that the long and troublesome capital build, securing start-up funding for the Beacon, opening its doors, and now the day to day running of community hub was challenging.

The board said: “We, as a charity, are in no position to revisit the same experience both in terms of financial implications and human resource. This is a responsible and prudent action we are taking.”

Council leader Councillor Derek Milligan said while he was disappointed with the decision, he understood the reasons behind it.

“It’s obviously sad news but we respect and understand the trust’s view. It’s understandable the trust will want to focus on making the Beacon a real success. It’s already a landmark building serving the community so we’re confident it has a great future under the trust’s stewardship,” he said.

“We’re grateful the trust came to us relatively early on in the project. While designs and planning consents are in place, no tenders have gone out for construction work and no lease had been signed with the building’s owner, Network Rail.”

Cllr Milligan added that all funding partners have been informed.

There are three main elements to the Gorebridge Connected project, public realm improvements at Hunters Square, a heritage trail, both of which are complete, and restoring the derelict Gorebridge train station building.