Construction ahead of schedule at Millerhill recycling and energy recovery facility

Work on a new state-of-the-art energy-from-waste plant which will serve the City of Edinburgh and Midlothian has reached an advanced stage.

The Millerhill Recycling and Energy Recovery Centre (RERC) is being developed by FCC Environment (UK), which signed a 25-year contract to deliver and operate the £142 million plant in October 2016. 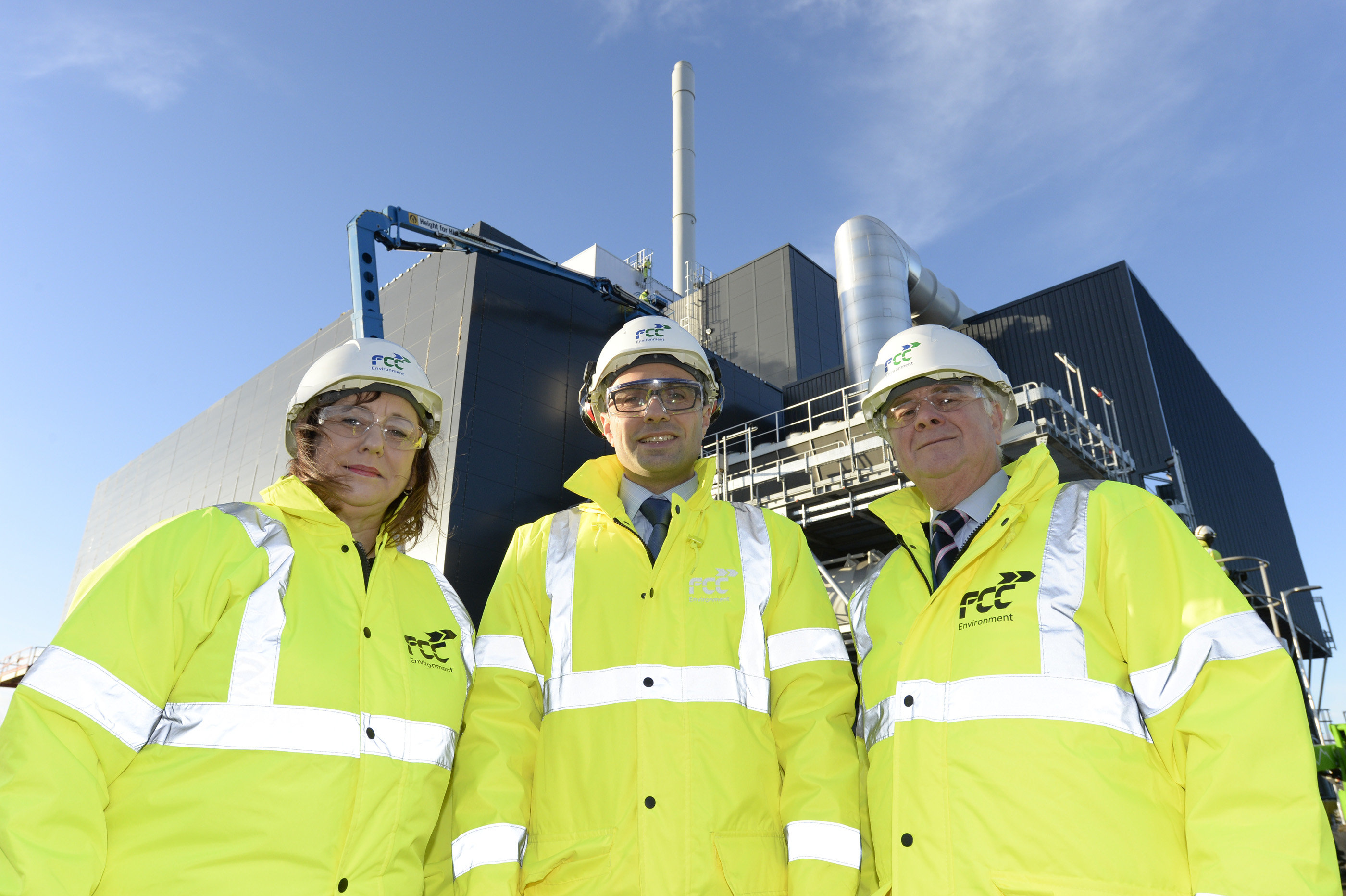 Waste has been received at the site since October 2018 and treatment trials have been underway since early November. A further significant milestone was achieved in December 2018 with the generation of energy from the plant’s 13 MW turbine commencing.

Environment leaders from the City of Edinburgh and Midlothian councils visited the site to see the progress for themselves.

The build, which was scheduled to take 30 months, is on a brownfield site which is now barely recognisable as the former Millerhill Marshalling Yard and is ahead of programme. The main building is now with complete commissioning activities well advanced ahead of the final testing required before the plant enters full operation. 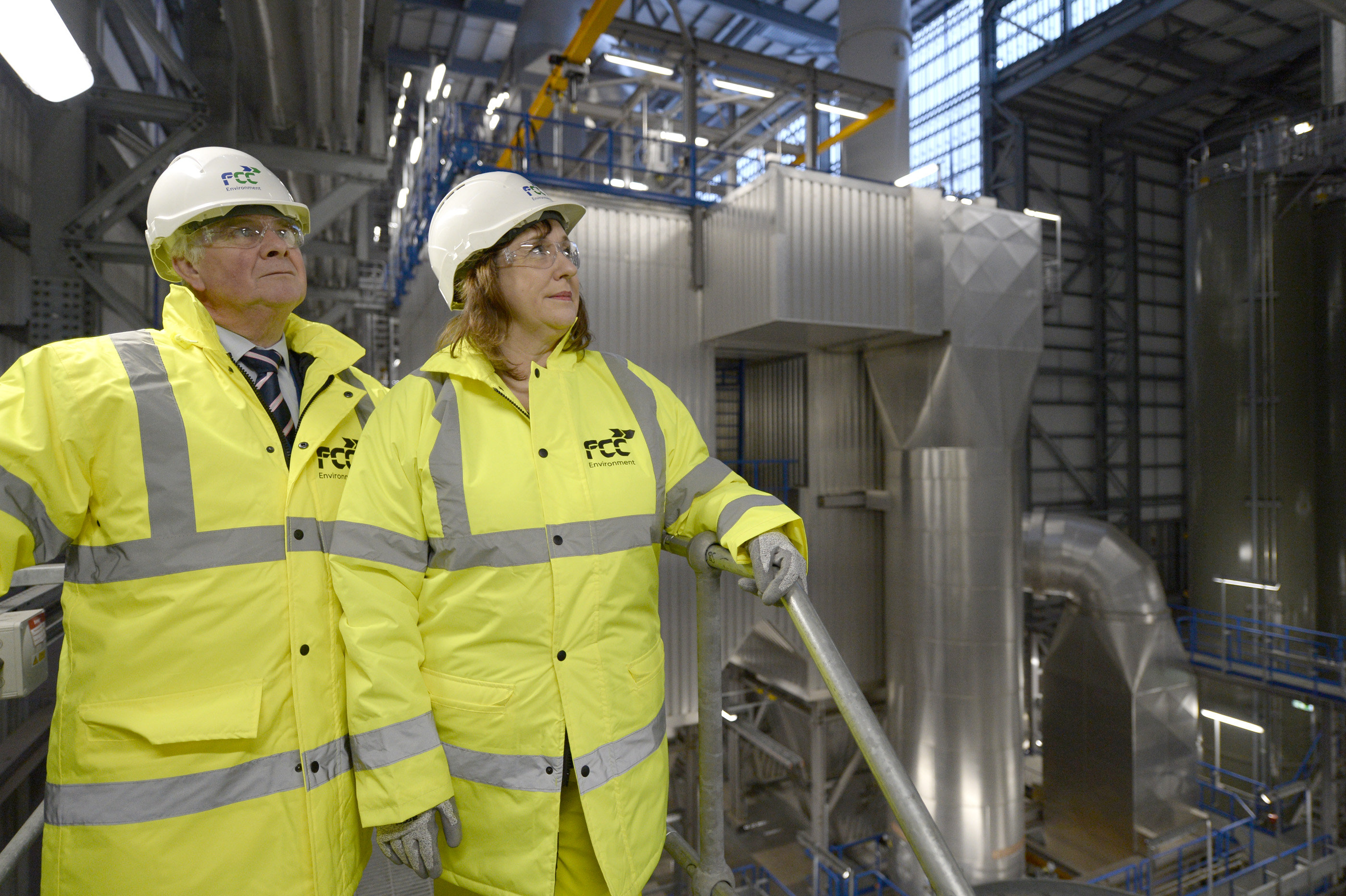 In full operation the plant will treat around 135,000 tonnes of household residual waste and a further 20,000 tonnes of commercial waste every year. It will generate sufficient electricity to satisfy the energy demands of up to approximately 32,000 households. In conjunction with the partner councils district heating proposals are being developed to take full advantage of the benefits arising from the energy-from-waste process.

Transport and environment convener, Councillor Lesley Macinnes, said: “I’m extremely encouraged by the progress of this project, which is fast approaching completion. By working with Midlothian Council, both areas will be able to benefit from this major energy-from-waste plant in the near future.

“As a council, we are committed to reducing the amount of waste sent to landfill, and the new facility will be central to our efforts, while also providing a long-term solution for the recovery of value from the residual waste.” 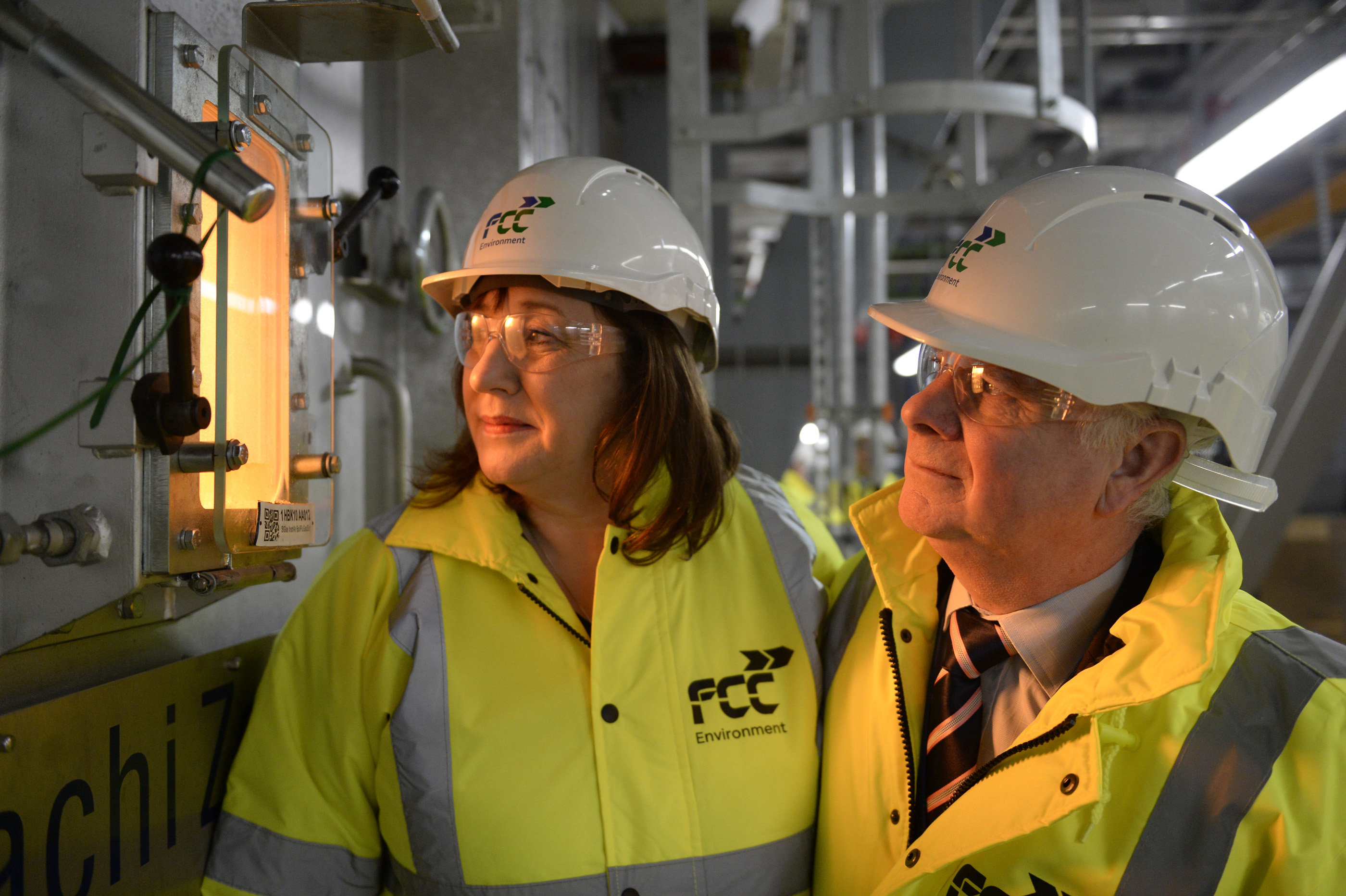 A separate facility, which takes all of the food waste collected by the partner councils, is already in operation on the neighbouring site to the RERC.

It is hoped these new facilities to treat both food and non-recyclable waste, creating renewable energy in the process, will help both authorities contribute to the national recycling target of 70% by 2025 and the national landfill diversion target of 95% by 2025.