The collapse of Welsh construction firm Dawnus has been compared to the demise of Carillion by a group of the country’s subcontractors.

The Swansea-based company fell into administration this week. 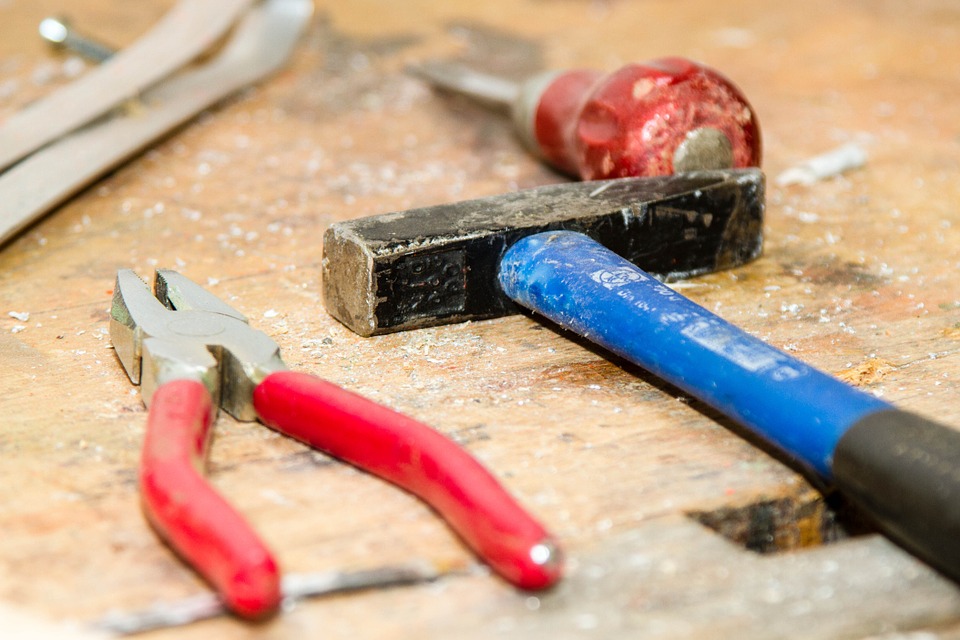 The Specialist Engineering Contractors’ (SEC) Group Wales/Cymru has referred to the Dawnus collapse as not unlike a Welsh Carillion due to its impact upon large numbers of SMEs in Wales.

In recent years Dawnus has become the lead contractor for many infrastructure and building projects in Wales particularly in the public sector.

Speaking on behalf of SEC Group Wales/Cymru, Catharine Griffiths-Williams, the national executive officer, said she was very concerned over the extent of the knock-on effect on the engineering firms in her sector, most of which are SMEs.

She added: “Nearly all the work carried out by Dawnus was outsourced to SMEs which will now bear the brunt of the losses from the insolvency.  Again this highlights the financial fragility of the large construction firms and the consequent risks to their sub-contractors which could now lose millions of pounds. The impact on the Welsh economy could be very damaging. There is also a human cost involved. I’m very concerned for the people in Wales who worked for Dawnus and its sub-contractors whose jobs will now be at stake.”

SEC said the demise of Dawnus was “a wake-up call to all public bodies in Wales to implement the Welsh government’s policy on project bank accounts” to protect payments to subcontractors in construction supply chains.

Catherine Griffiths-Williams added that she was also concerned that many supply chain firms will lose their retention monies which would have been held back by Dawnus, ostensibly as security in case of non-compliant work.

“These retention monies belong to the firms from whom they have been withheld. Again these monies must be protected and to that end we will be inviting the Welsh Government to legislate to provide such protection,” she added.