The £1 billion regeneration of Dundee’s Waterfront which has so far delivered the V&A museum and a new railway station has failed to change the lives of its poorest residents, according to the Accounts Commission. 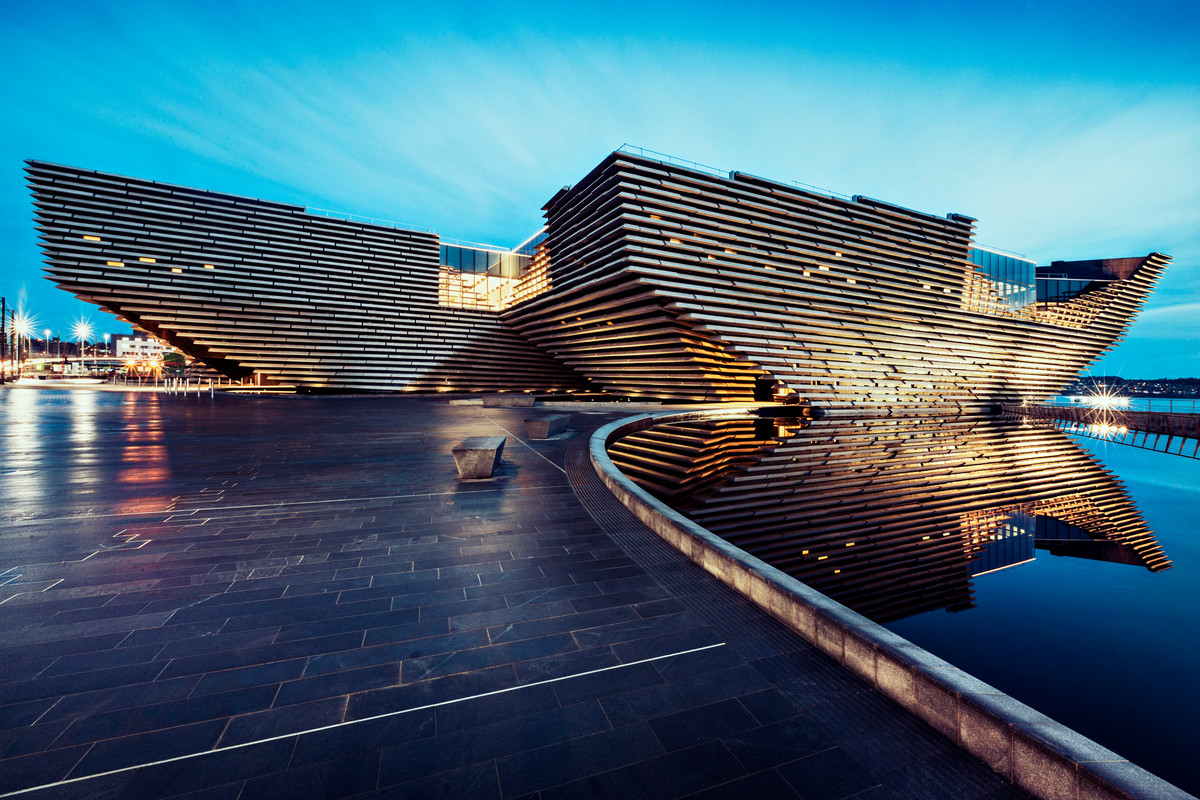 In a report published today, the Commission said the significant investment to transform parts of the city, most notably the waterfront, sits in “marked contrast” to the endemic poverty, inequality and drug-related deaths.

According to the report, the council is well-led, with a clear vision for the future, alongside a good understanding of the problems affecting many residents. It said the authority has improved many services for residents over the last ten years and played a major part in the ambitious programme of projects that have transformed much of the city centre.

However, the watchdog added that the council still faces a “significant challenge” in tackling the city’s deep social issues including the highest level of drug-related deaths for a city in Scotland.

The Commission said the council now needs to work with its partners to increase the pace of service improvement. It also needs to continue to reshape its services and, in particular, narrow the educational attainment gap for vulnerable or disadvantaged children.

The financial sustainability of the Integration Joint Board, the body responsible for delivering health and social care services in Dundee, is a significant risk, the report added. The impact of COVID-19 will add to the challenges to come and it is critical that the council works with partners to address this, so it can continue to provide vital services to residents.

For housing, the report said rent levels for social housing were lower than the Scottish average during 2018/19 but performance against the Scottish Social Housing Charter standards and outcomes during the year was mixed, compared with other medium-sized councils.

The council recognises that performance needs to improve in relation to a number of housing measures and improvement actions are being progressed to address these areas. The council also acknowledges tackling levels of poverty and inequality in Dundee will be key to delivering sustainable improvements in addressing the long-term housing issues facing the city.

Key findings within the report include:

Tim McKay, interim deputy chair of the Accounts Commission, said: “Dundee is a well-led council and whilst there has been much improvement to the city and services, those in disadvantaged areas have not all benefited from that transformation. The significant investment to transform parts of the city, most notably the waterfront, sits in marked contrast to the endemic poverty, inequality and drug-related deaths.

“Many services have improved, but the council and its partners must now act faster to address these long-standing issues. As the council continues to transform the city it is critical that the social value to all Dundee residents of this investment can be demonstrated. Without this, those who are already disadvantaged will not see the benefits of the investment in and regeneration of their city.”

Councillor John Alexander, leader of Dundee City Council, said: “This report showcases the excellent work that’s being carried out in the city by the council and its partners in a number of areas.

“It reflects well the progress we’ve made as well as some of the challenges we face going forward.

“We know that there are areas where more needs to be done to improve the lives of people in the city and we are working hard with our partners to deliver that change.

“Through the Fairness Commissions and Dundee Drugs Commission, all partners, communities and those with lived experience are working together to identify and implement effective change.”

An action plan to address the recommendations in the report will be considered by councillors at a later date.