Construction industry organisations and individuals are celebrating being one step closer to the Trades Awards 2021 as the finalists are announced today. 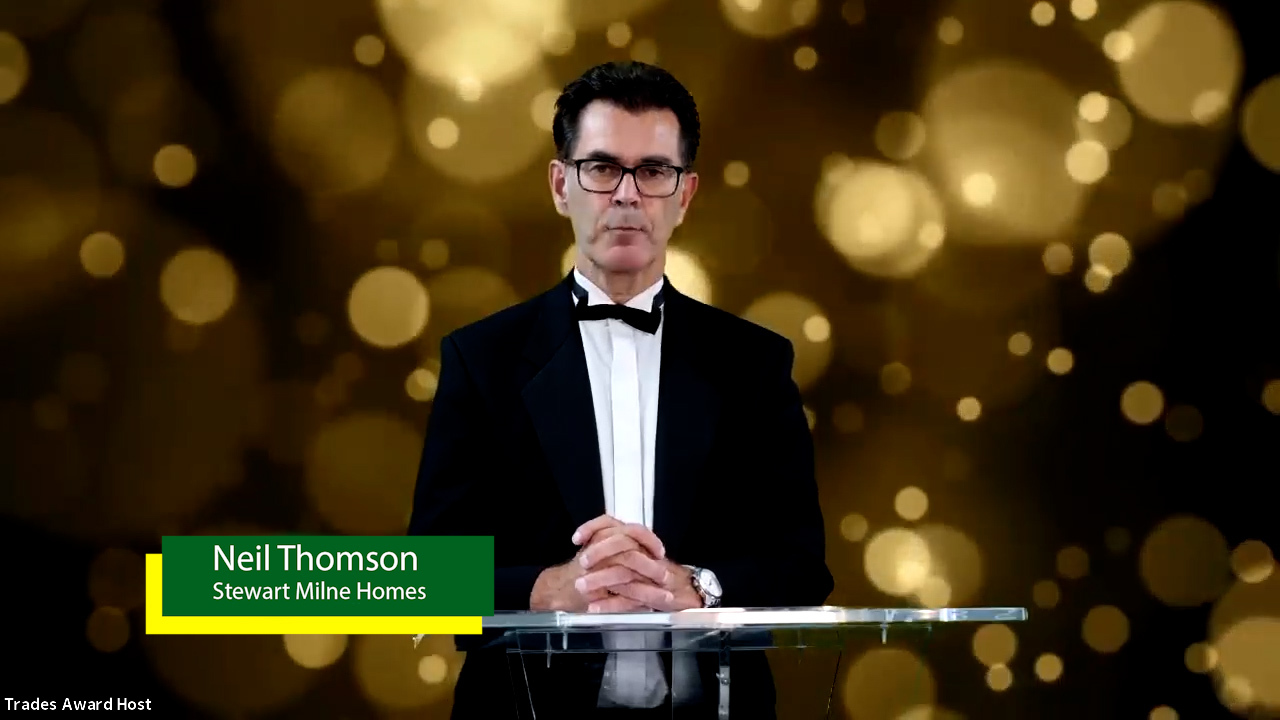 A total of 37 finalists have been selected across 13 categories and will go head-to-head at this year’s virtual event on October 8. The 2021 award ceremony is set to recognise the adversity and challenges the construction industry has overcome during significantly challenging times.

This year’s Trades Awards finalists in the following categories are:

Site Manager of the Year, sponsored by CALA Homes:

Apprentice of the Year, sponsored by James Gibb:

Construction Project of the Year:

Tradesperson of the Year:

The evening will also see a separate award for Outstanding Contribution as chosen by the judges. 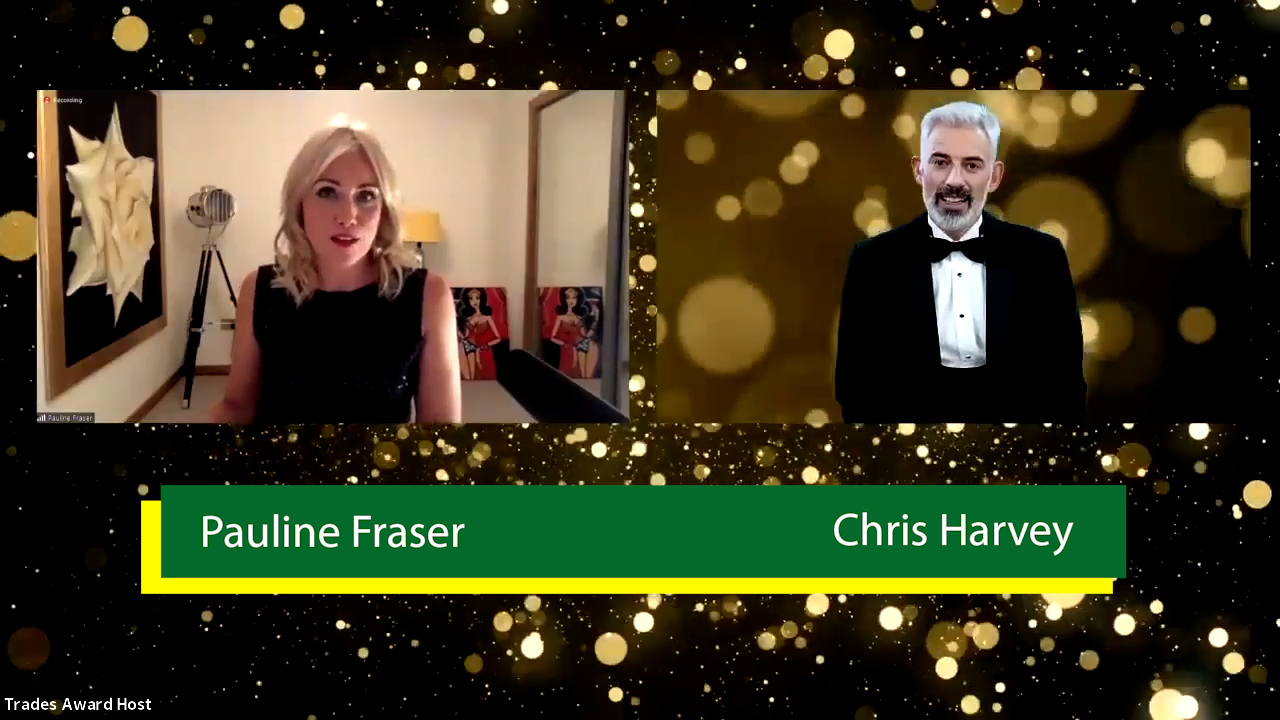 Neil Thomson, deputy managing director, Stewart Milne Homes Scotland, said: “Having been involved with Trades Awards and returning as main sponsor for the seventh consecutive year, it is always amazing to see the exceptional calibre of individuals and organisations who submit applications.

“Post lockdown has seen a surge in activity for the construction industry, which has been hugely welcomed, so it has been really encouraging to see that people have still taken the time to apply to this year’s awards. The event is one of just a few award ceremonies actually taking place this year and Stewart Milne Group look forward to celebrating the achievements of these outstanding organisations and individuals on the 8th October.”

Elaine Donald of W M Donald added: “Over the past 12 – 18 months the construction industry has not only survived but gone on to thrive and lead the way as a workforce coming out of lockdown. It is the time to recognise all the amazing applicants and finalists at this year’s Trades Awards who have worked tirelessly to get the industry back on track. We look forward to an exciting evening and seeing groups being able to come together to celebrate and be proud of their achievements. We wish all finalists the very best of luck!”

Trades Awards 2020 was initially postponed due to Covid-19, and eventually took place in October as a live, online event, broadcast from a custom-built studio at Mearns & Gill. Over 400 guests took part in the celebrations that saw winners give their acceptance speeches from living rooms, kitchens, and boardrooms around the North East, due to a tightening of restrictions at that time.

This year’s ceremony will take place online again on Friday 8th October, with organisers hoping that finalists will gather in smaller groups this year in spaces such as board rooms, hotels and other venues. The virtual ceremony will see a roving reporter ‘drop in’ where possible to present physical awards to the deserving recipient. The evening will be hosted by local STV presenter Chris Harvey and former broadcast journalist and PR & media professional Pauline Fraser, who will be welcoming sponsors to a red-carpet cocktail bar for live interviews throughout the evening.

Neale Bisset, managing director of PMC Property Management & Lettings and a member of this year’s judging panel, said: “Being part of the judging panel for the first time has been a great experience but also a difficult one in terms of choosing between the high standard of applications and the great work so many individuals and organisations are carrying out. As a judge I was personally looking for inspirational stories within the applications to differentiate the equally high standard of work and I must say we have some great examples of that within the Rising Star category that really are inspiring.”