Glasgow City Council has continued its efforts to increase early learning and childcare provision with an application for a new facility in Carntyne. 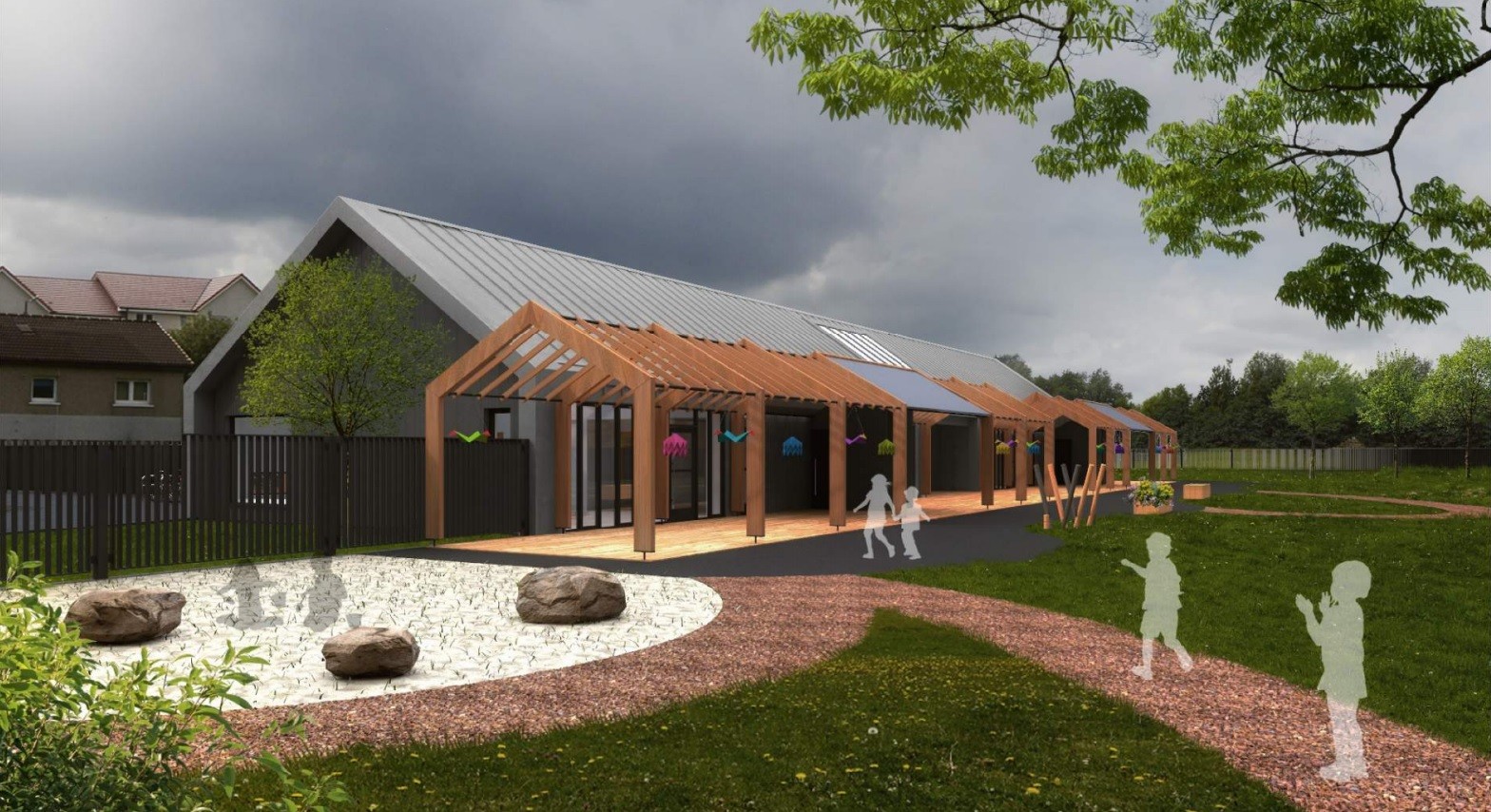 To meet rising demand and commitments from the Scottish Government, the local authority has submitted plans for a new centre for 87 two to five-year-olds in Hogarth Park, behind properties in Carntyne Road.

It’s the fourth centre of its kind to be proposed for the city, with decisions still pending for sites in Tollcross Park, Broomhill and Govanhill.

A design statement explains: “The selected site is located in south east corner of the park, minimising the impact on the park generally, and making use of the existing access road. This area of Hogarth Park is largely hidden from passing users and as a result of its ‘backland’ location there are issues with antisocial behaviour.

“Part of the proposed development would include for a gate from Carntyne Path, to create access from the east during operational hours.

“The new nursery will provide natural surveillance throughout the day helping to make the park safer and more attractive to use.”