A £950 million bid by Bovis Homes to take over the housing business of Galliford Try has been rejected by the company’s board. 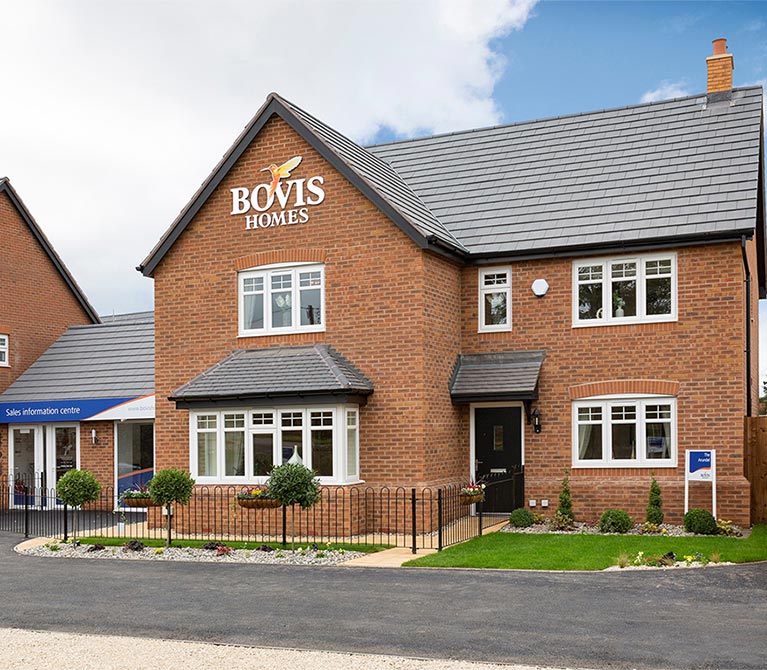 Buying the Linden Homes and Partnerships & Regeneration businesses would leave Galliford with its construction business, albeit one which it plans to vastly reduce after the firm confirmed plans to cut 350 jobs last week.

Bovis Homes, which is led by former Galliford Try boss Greg Fitzgerald, issued its own statement, which read: “Bovis Homes confirms that following an initial proposal, some preliminary discussions and the receipt of some high-level financial information from Galliford Try, Bovis Homes submitted a revised proposal (subject to detailed due diligence) on 8th May 2019 regarding the potential combination of Bovis Homes and Galliford Try’s Linden Homes and Partnerships & Regeneration businesses for consideration of £950m together with the assumption of Galliford Try’s 10-year debt private placement of £100m, with the consideration to be satisfied via the issuance of new Bovis Homes shares directly to Galliford Try shareholders.”

Bovis said the two companies were no longer in discussions.