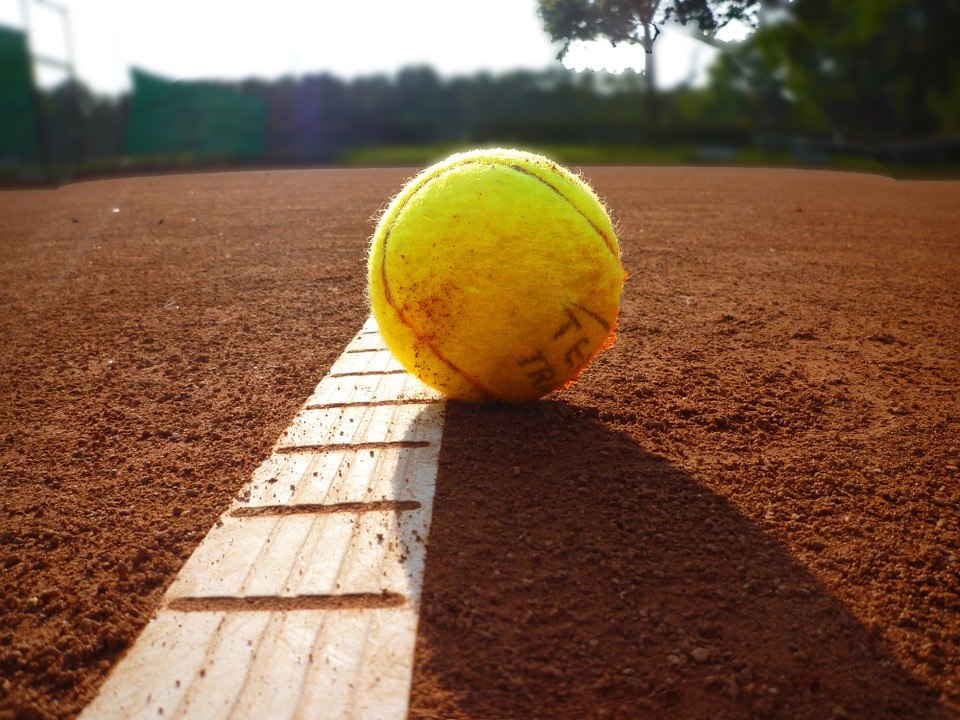 The proposals to transform Craigmuir Tennis Courts on Dalkeith Road into eight houses have been handed in to Dundee City Council by APT Planning and Development on behalf of H&H Properties Ltd.

The courts first opened in the 1920s and were formerly known as Craiglea, before they amalgamated with the Stobsmuir club in the late 1990s.

If the plans get the go-ahead, the new houses be will be a mix of three and four-bedroom homes, each with private parking spaces and gardens.