The regeneration of the centre of Mayfield in Midlothian has reached an important milestone with the appointment of a masterplan consultant. 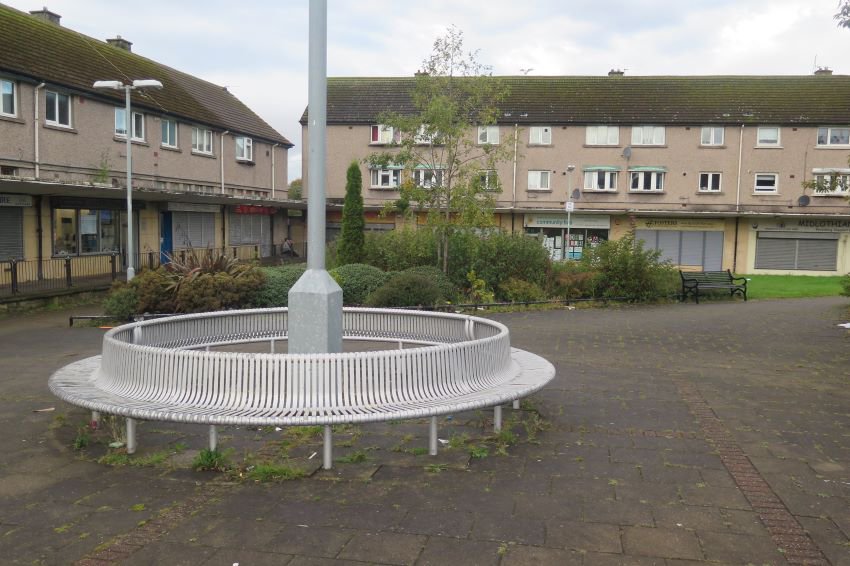 A recommendation to appoint Camerons to take forward the community-led ‘In It Together’ project masterplan was agreed by councillors at yesterday’s full council meeting.

“Appointing Camerons, after the tender process, is a major step in securing a brighter future for people in Mayfield.

“I’m sure by working directly with local people and really taking onboard their vision, Camerons can deliver a masterplan to revitalise the centre of Mayfield. The aim is to transform it into an attractive and safe area with shops and services meeting local people’s needs.”

Money for the £80,000 project is coming from the Borders Railway Blueprint fund, which was set up to maximise the economic opportunities afforded by the line’s opening. Funding also came from contributions secured by the council from developers building new housing in the area.

With Camerons appointed, a community-focused consultation will take place early next year to ask local people for their views on how they would like the centre to improve.