A proposal of application notice has been submitted to Perth & Kinross Council for a new development which would expand the boundaries of Perth west of the A9 at the Broxden roundabout. 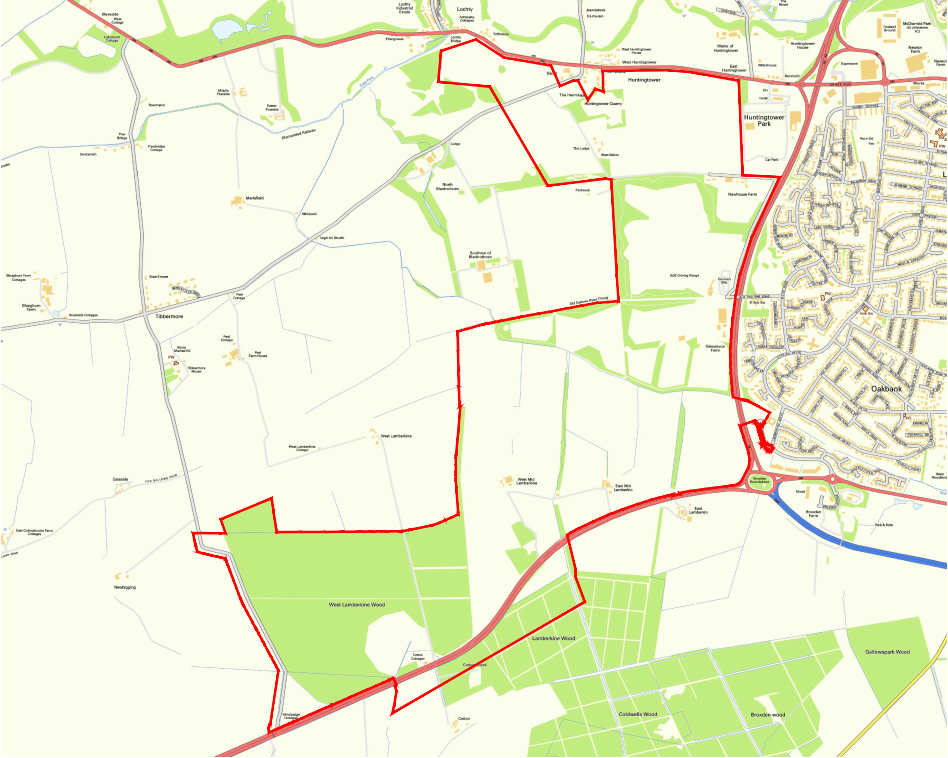 The organisation behind the project is the John Dewar Lamberkin Trust.

It is understood that the development will host a hydrogen refuelling station as well as a test location for self-driving cars, The Courier reports.

The project is expected to create around 1,000 jobs and contribute £20 million to the Tayside economy for the next 25 years.

Alexander Dewar of the John Dewar Lamberkin Trust, said: “We are really looking forward to the next stage in delivering the Perth West project.

“The Local Development Plan was adopted in November and we have now submitted a pre-application notice to help shape a planning application in the next few months.

“Perth West is a mixed-use development that incorporates the Perth Innovation Highway, a Tay Cities Deal project, which will make a step-change in the transformation of the city as a whole to a low carbon economy, a business park and mobility hub along with mixed tenure housing, public amenities and a heritage park.

“The next three months will see continued engagement with communities and interested parties to set out a framework for bringing forward this ambitious project.”

A public exhibition will be held at the Leonardo Hotel on Crieff Road between 2pm and 8pm on Thursday February 6th.