Removal of sustainability from planning requirements ‘a retrograde step for Scotland’

Proposals to remove rules supporting sustainable development in Scotland would harm renewable energy deployment and the country’s efforts to tackle the climate emergency, according to Scottish Renewables. 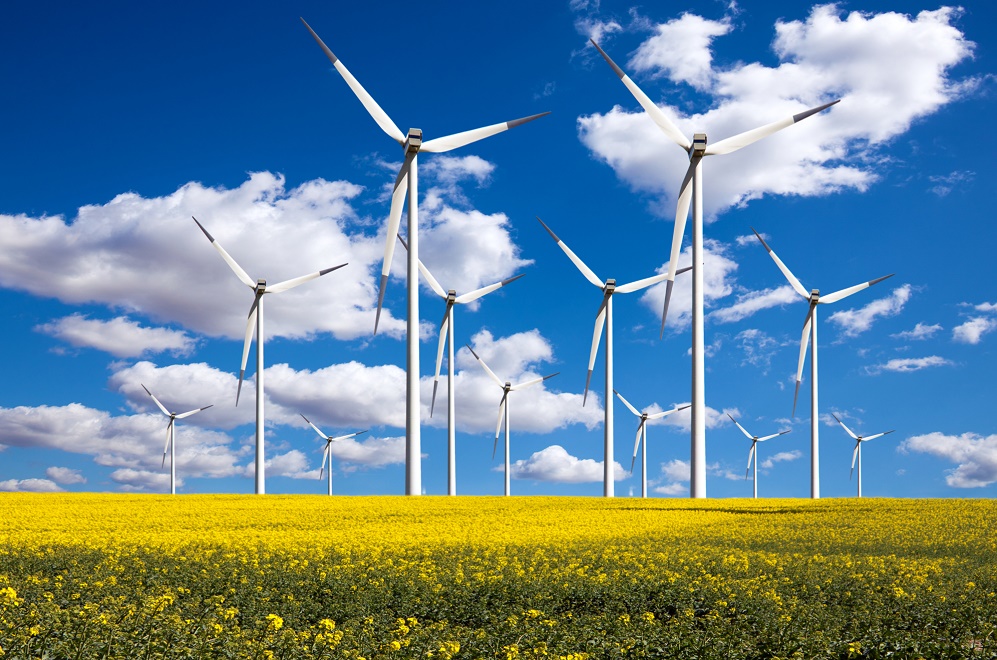 The Scottish Government has unveiled plans to remove the presumption in favour of “development that contributes to sustainable development” from Scottish Planning Policy.

The rule was introduced in 2014 and was intended to “support economically, environmentally and socially sustainable places”. For the renewable energy industry, that means developments which generate, use and store green energy and help tackle climate change.

Planning experts fear the change could already be being used to undermine applications, despite its implementation being the subject of a consultation which closes in October.

Morag Watson, director of policy at Scottish Renewables, told how the change “is a retrograde step for Scotland, and the renewable energy industry in particular”.

She said: “Tackling the climate emergency means making the best use of Scotland’s natural resources to generate the energy we need to power our lives sustainably.

“The presumption in favour of sustainable development meant the benefits of renewable energy projects should be accorded proper weight when applications for new projects were being considered by planners.

“Scotland’s planning process is one of the most robust in the world, and the renewable energy industry is committed to working with that process, in partnership with government and communities, to ensure that the climate emergency and our net-zero commitments are central to planning decisions.

“Removing the presumption in favour of sustainable development is a retrograde step for Scotland, and the renewable energy industry in particular. It flies in the face of the government’s commitment to tackle climate change and the positive policy announcements in yesterday’s Programme for Government and will present serious issues to the development of the energy projects which we need to provide clean power, transport and heat as we progress towards a 2045 net-zero target.”

In the absence of any proposal to immediately replace the presumption with a supportive policy of equal force for renewable energy developments, projects which are either already in, or soon to enter, the planning process could be negatively affected.

Ms Watson added: “With no transition or grace period for applications already in the planning system planning authorities are now able to refer to this consultation, and The Scottish Government’s apparent intention to remove its support for sustainable development, and afford the presumption minimal weight by treating the consultation as a material consideration.

“While the proposed changes are at consultation stage, the uncertainty the proposal creates is significant in the short term. While we await the outcome of the consultation, planning authorities and reporters will be bound to reconsider the weight to be given to the presumption in the light of clear proposals from The Scottish Government to delete it. At worst, the presumption will immediately lose its force.”

Scottish Renewables has written to the Scottish Government highlighting industry concerns and will be responding to the consultation on the changes on behalf of its members.