A rail tunnel between Scotland and Northern Ireland could make progress as early as next month, according to reports. 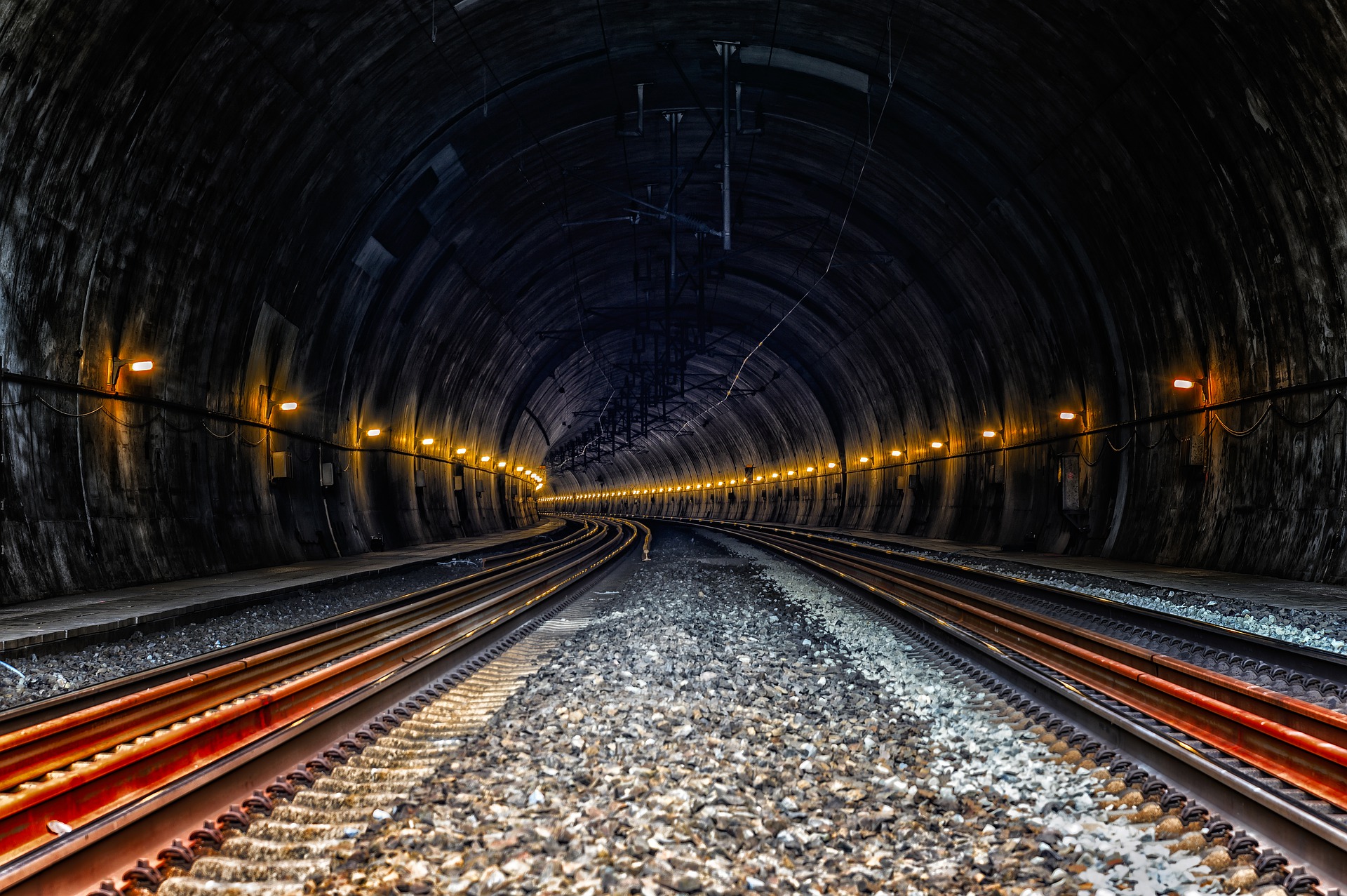 A review ordered by Prime Minister Boris Johnson to improve links between the four nations of the Union has suggested a tunnel from Stranraer to Larne.

An initial study into the proposal, which would similar in length – 31.5 miles – as the tunnel under the Channel, is being carried out by Sir Peter Hendy, the chairman of Network Rail, with an interim report due within weeks.

According to The Telegraph, Sir Hendy’s findings could recommend the UK Government commissions a formal feasibility study of the project.

Jim Steer, of the High-Speed Rail Group (HSRG), which submitted the proposals to the Union Connectivity review led by Sir Hendy, said: “There is an urgent need for both new and improved transport links between the four nations of the United Kingdom, which have been systematically neglected for too long.

“Cross-border travel markets for rail were growing strongly over the period to 2019. Travel generates economic value, but the opportunity for further economic stimulus from this source will be lost if transport network capacity constraints are not addressed.”

Mr Steer added: “Our suggestion is that this should be looked at very seriously. It represents the considered view of the High-Speed Rail Group, which comprises over 20 of the biggest companies involved in high-speed rail in the UK and the Railway Industry Association.”

The tunnel, which would carry trains as well as providing a shuttle service for cars and lorries, has already won the backing of Scottish secretary Alister Jack, who favours the undersea link over a long-proposed bridge between the two nations.

Boris Johnson first floated the idea of connecting Stranraer, in Scotland, to Larne, in Northern Ireland, three years ago, saying: “What we need to do is build a bridge between our islands. Why don’t we? Why don’t we?” He suggested a price tag of £15-20 billion, almost the same in today’s prices as the Channel tunnel, which opened in 1994.

Asked in an interview with Chopper’s Politics podcast if he backs Mr Johnson’s bridge idea, the Scottish secretary replied: “You say bridge. I say tunnel. I think a bridge would be closed for probably 100 days a year with the weather in the Irish Sea.”

He is careful not to prejudge Sir Peter’s report but says: “My strong inclination would be that he thinks it should be a tunnel.

“He and I have had conversations about weather patterns in the Irish Sea and Beaufort’s Dyke, and there’s a munitions deposit there. Tunnels deal with all those problems.”

The SDLP deputy leader also warned that she could block the “Tory glamour project” after rail industry leaders in Britain said it would bind the UK closer together and address post-Brexit economic problems.

“Boris Johnson has had many new plans mooted for Northern Ireland, be it the Boris Bridge or Boris’ Burrow but it would be better for Boris to be focusing his efforts less on Tory glamour projects and more on fixing the multiple problems in front of him,” Ms Mallon told The Irish Times.

“I also want to be clear and remind the British government that devolved power rests here not in London and ministers here should decide on projects for Northern Ireland because we are locally elected and locally accountable.”

Ms Mallon added: “If the British Government want to send money Northern Ireland’s way that’s welcome, but the SDLP won’t be accepting any imposition on devolved power and we certainly won’t be squandering public money on Tory manifesto obsessions.”

Elsewhere, the UK Government is to start branding roads, bridges and other transport infrastructure that it pays for with Union flags. Mr Jack says: “A sign saying who paid for a specific project, which is what the EU do, is perfectly reasonable. But what matters more to me is that the infrastructure is built rather than who brands it.”