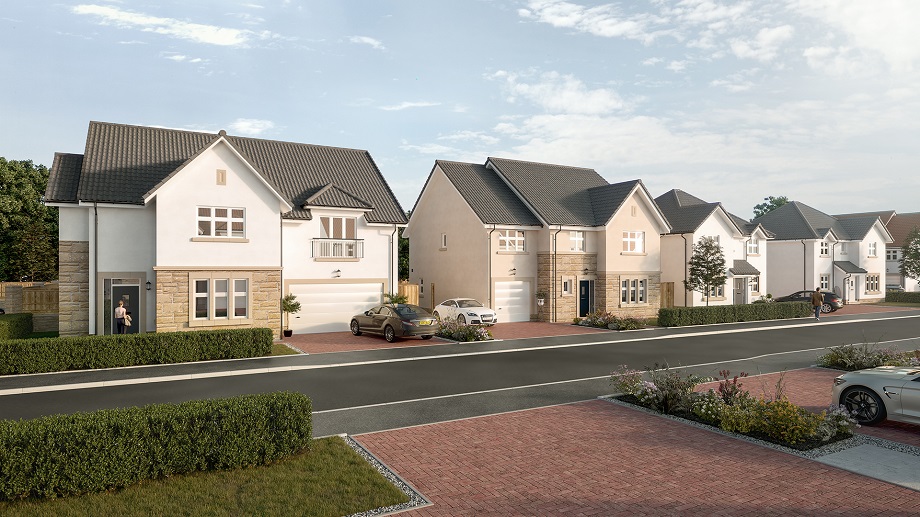 A net balance of +12% of respondents in Scotland said that house prices rose last month, compared to +19% in the September survey. This represents the lowest price net balance since July 2016, in the wake of the EU Referendum result.

Enquires from potential new buyers fell for the second month in a row in October according to respondents, with a net balance of -11% of respondents saying that the number of new buyers in the market was lower than in September.

Surveyors also pointed to lower levels of newly agreed sales (a net balance of -20%) and new instructions to sell (a net balance of -26%). Anecdotally, surveyors say that Brexit and the upcoming general election has seen the market slow earlier than usual at this time of year.

However, with the indicators for sales and price expectations over the next three months picking up, it appears that Scottish surveyors expect the market to recover somewhat in the new year, post general election.

A net balance of +19% of respondents expect prices and sales volumes to be higher by the end of January.

Craig Henderson, MRICS of Graham & Sibbald in Ayrshire, said: “Brexit continues to have an effect on the market; most of all uncertainty. The stock of properties is low as many would-be sellers are worried what effect Brexit may have.”

Grant Robertson, MRICS of Allied Surveyors in Glasgow, added: “Welcome to the Brexit bump. The market is now showing signs of slowing and concerns over what’s being played out in Westminster is having a real effect.”

Ian Morton, MRICS of Bradburne & Co in Glasgow, said: “The market has slowed earlier than usual due to the winter general election and continued Brexit concerns”.

Looking 12 months ahead, a net balance of +48% of Scottish respondents expect house prices to be higher than at present.

With regard to the long-term outlook for sales activity, a net of +6% of Scottish respondents expect sales activity to be higher in 12 months’ time.

However, a recent report conducted by Savills has predicted that house price growth in Scotland is set to surpass the rest of the UK within the next five years.

It is thought that buyers in Edinburgh and Glasgow who pay large amounts for homes in a competitive market are a significant driver behind the rising costs.

Faisal Choudhry, Savils’ director of research in Scotland, said: “The main growth is going to happen in 2021 when we expect a 6% rise. Next year there will still be a degree of uncertainty relating to Brexit. Then there will be a bounceback when we have more clarity about the political climate. When there is more certainty and the economy picks up we are predicting a rise in interest rates, which will impact on house price growth from 2022.”