The developer behind plans to deliver 245 flats at Aberdeen’s historic Rubislaw Quarry has struck a deal with the local authority to pave the way for construction work to commence. 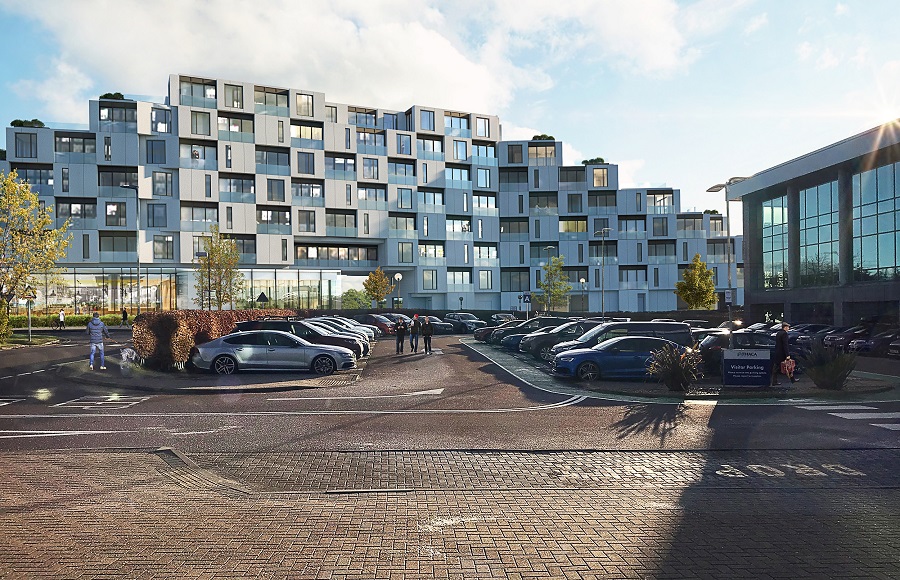 Approval for the£70 million development was then waved through by the Scottish Government on appeal.

The Press & Journal has now reported that the finishing touches are being applied to a contract – worth around £3.7 million to the local authority – which would realise the developer’s plans.

The report adds that the Scottish Government suggested the council could be forced to allow the construction, even if an agreement on the money was not reached.

Scottish Government reporter David Buylla, who was appointed to the case, allowed 13 weeks for an agreement to be reached on how much the developer would have to pay towards public services and other conditions which must be met before people can move in.

Concern was raised with the planning appeals division (DPEA) of the Scottish Government late last week, as the deadline passed. It has now emerged the reporter has extended the negotiation period until the end of this month at the request of council solicitors, despite elected members being fiercely opposed to the development. 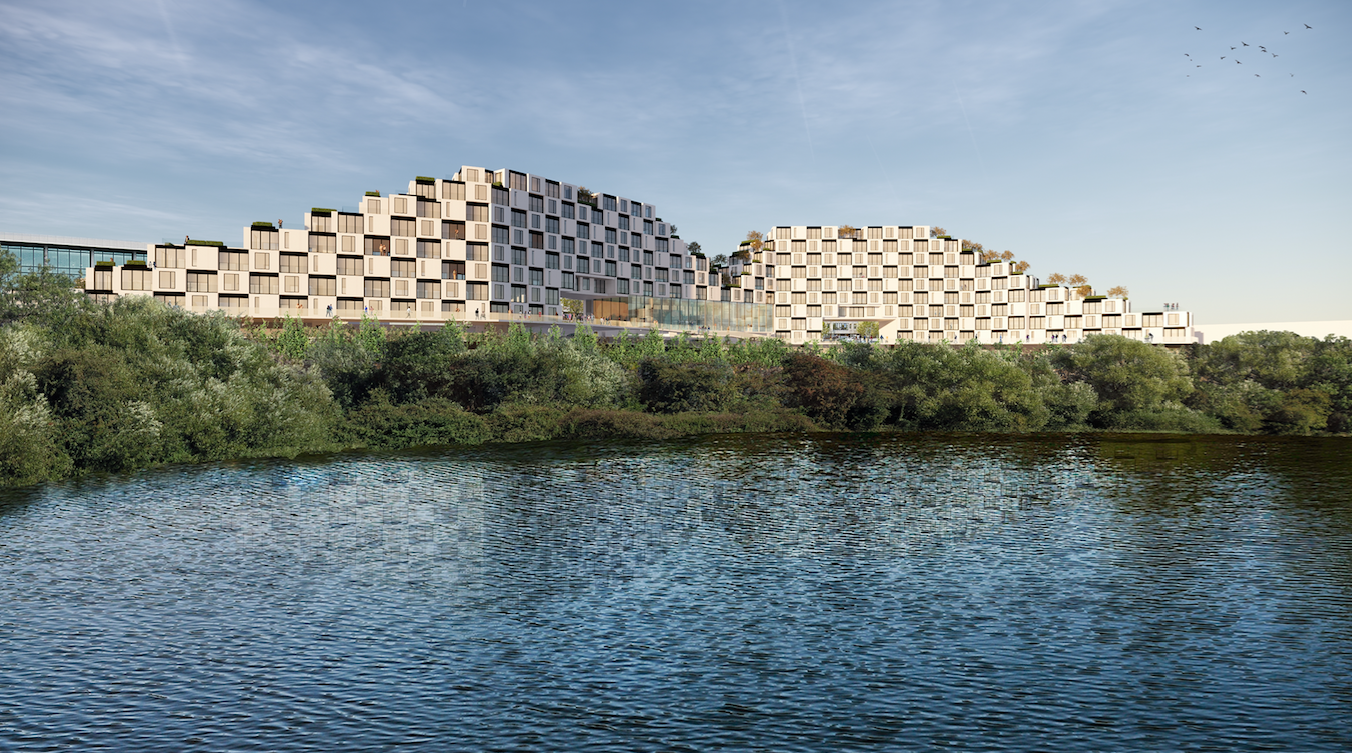 Martin Greig, who sits on the planning committee, told The Press & Journal: “The council made a very clear and unanimous decision to reject this unwelcome and intrusive development proposal.

“We should be acting as one to do what is possible to make sure these enormously unpopular plans don’t go ahead.

“It is strange that finalising the arrangements took so long since the required time to agree the final legal framework, as it is a fairly standard process.

“People would think that failing to meet the deadline might have prevented the proposal from going ahead – many will be surprised it has been allowed to proceed.”

In an email published on the government’s website, DPEA case officer, Liz Kerr implied there is a risk that the development could be pushed through without the need for Carttera to pay the £3.7m if a deal was not done

She said: “The reporter is continually monitoring progress and is satisfied sufficient progress is being made to consent to a short extension of time to allow for the formalities to be concluded. The appeal remains live until he issues his final decision.

“In the event that he considers no further time should be allowed to conclude the agreement, he would need to consider whether to refuse or to grant permission without one. It is likely that the decision will be issued in the next few weeks.”

An Aberdeen City Council spokeswoman said: “Talks between the developer and the council are now concluded and the process is being finalised.”