The Chartered Institute of Building (CIOB) has urged the Scottish construction sector to be less reliant on infrastructure and take steps to reduce workforce volatility. 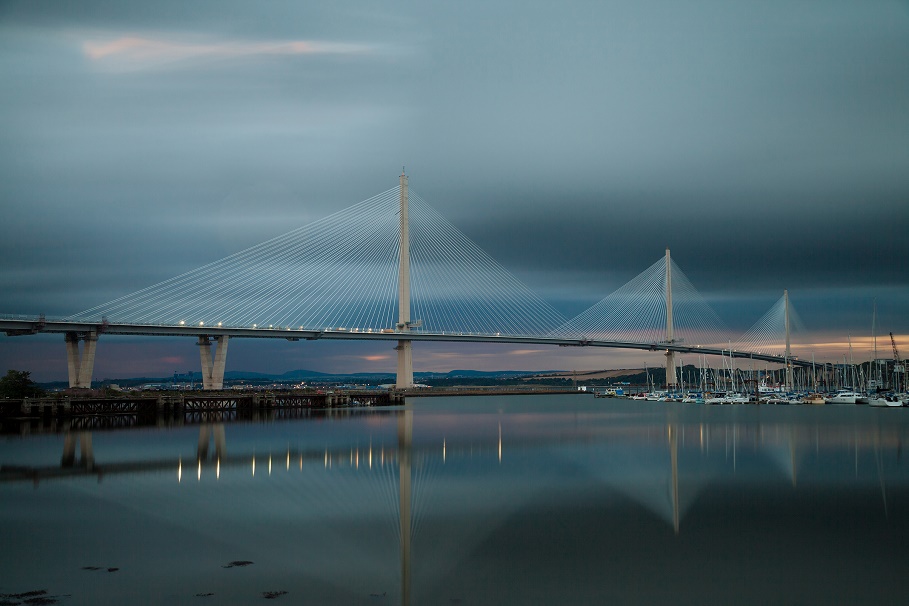 In a new report which aims to estimate the true value of the industry’s impact on the Scottish economy, the professional body found that while Scotland’s construction sector emerged faster from recession than most of the UK, its path since 2015 has been less vibrant with signs of output falling.

This, according to the report, partly reflects the delayed effects changes in oil prices have on the nation’s economy and the impact sharp oil price rise had in 2009 and 2010, followed by the subsequent plunge in 2014. In terms of construction output per head, Scotland ranks the highest after London of all the UK regions and developed nations. The Office for National Statistics (ONS) estimates suggest that over the past three years Scotland accounted for about 9% of GB construction output while it accounts for about 8.5% of the population.

The contribution of infrastructure to the construction sector over the past three years has been higher in Scotland, at 20%, than the GB average of 12%. And although trends indicate infrastructure work looks set for a drop, new housing, particularly in the public sector, is expected to grow.

Employment is set to expand slightly between 2019-2023. The region is forecast to have an annual recruitment rate of 2,790 new workers each year (approximately 12 new recruits for every 1,000 currently in the workforce).

The Scottish report was launched at a ministerial reception at Edinburgh Castle last night attended by Kevin Stewart MSP, minister for local government, housing and planning, and Monica Lennon MSP, Scottish Labour shadow cabinet secretary for health & sport and chair of the Cross-Party Group on Construction. SCN was in attendance and live-tweeted the event. 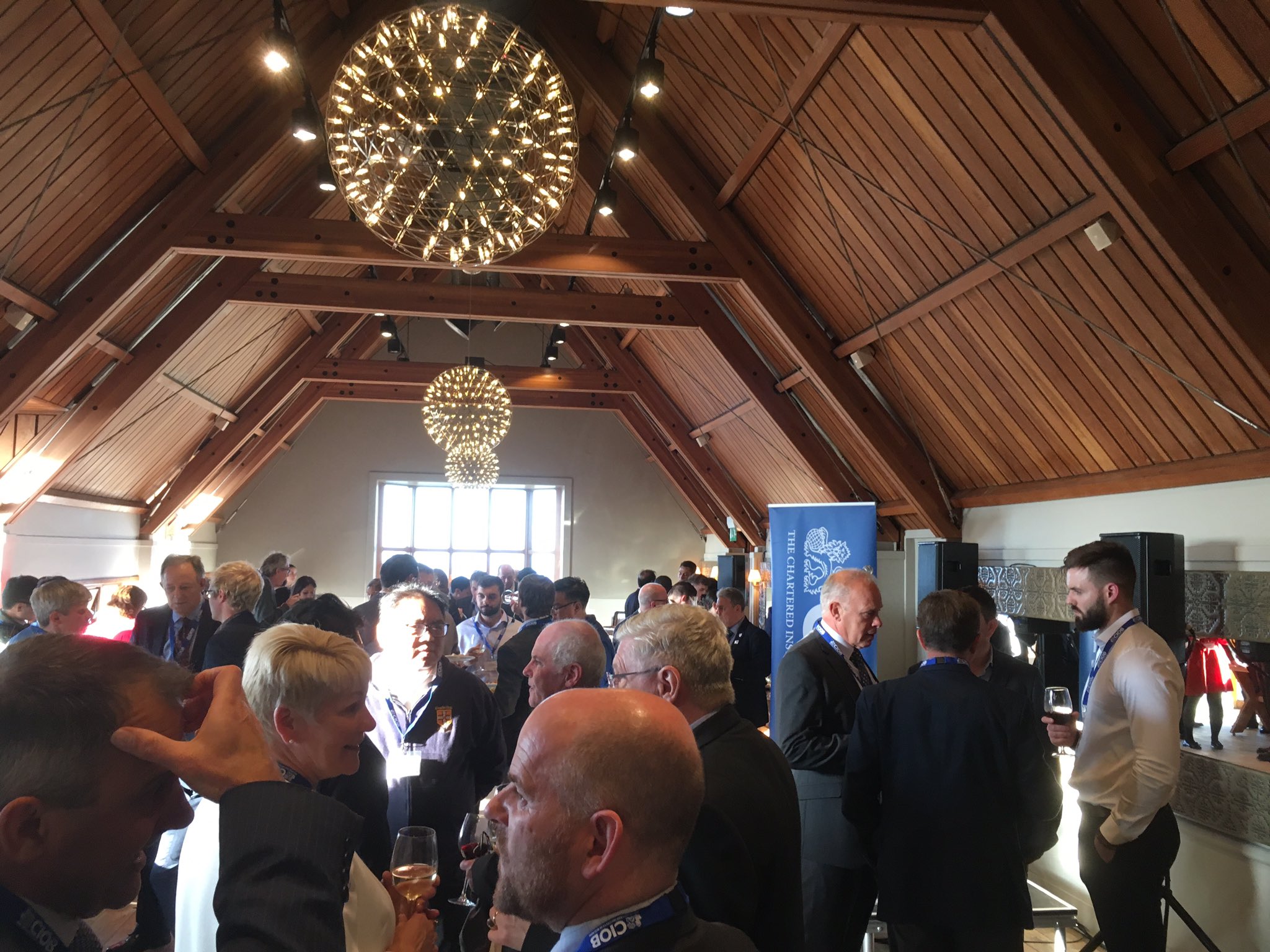 Kevin Stewart has also published a blog for the CIOB, entitled Investing in Scottish infrastructure, which outlines some of the planned investment coming from the Scottish Government, with specific reference to the Scottish Infrastructure Commission which was set up earlier this year.

To reduce the impact of volatility within Scotland’s construction sector, the CIOB has suggested the creation of a flexible investment fund for an agreed prioritised schedule of longer-term projects. The inflows and outflows to the fund could be arranged to smooth demand for construction, it said.

The report stated: “In effect, the fund would be topped up when activity and prices in the resources sectors are high and funds drawn when they are low. This would not only benefit the wider economy (retaining jobs in construction during downturns) but support effectiveness, confidence and innovation within the construction sector.

“The aim would be to stimulate innovation, create greater opportunities for networking and sharing of ideas, and open up greater scope for collaboration. This would make regional firms more effective in their local market and more attractive in the wider-UK and overseas economies.”

The report is one of a new series being produced by the CIOB to look in detail at the economic importance of construction to each part of the UK.

While official figures suggest that the construction industry accounts for approximately 6% of total gross value added (GVA) to the UK economy, at more than £100 billion annually, the CIOB said this “grossly underestimates” the true value of the industry. The full suite of reports will be available later this year.

Eddie Tuttle, the CIOB’s director of policy, research & public affairs, said: “The CIOB’s key recommendation is to examine how to moderate volatility in the Scottish construction industry; trying to take steps to smooth out the work so that the sector is not so reliant on infrastructure projects. As one practical output of this approach, during upturns and downturns, there should be less volatility in the workforce, with fewer workers leaving the industry.”

The CIOB’s new President, Professor Charles Egbu, who hosted the event, said: “The challenge is ensuring that we have a construction industry that’s fit for the future – across Scotland and the rest of the UK. The Construction Industry Training Board’s Construction Skills Network 2018-22 refers to this indicating that construction output is expected to grow over the next five years, with 158,000 jobs to be created. Getting a clear economic picture of what’s happening in our industry in each region is going to enable us to develop and deploy the skills and resources needed to support the crucial work our industry does across the UK.”