The £250 million Queen’s Quay regeneration project in Clydebank is set to be the site of Scotland’s first of its kind large-scale water source heat pump scheme to connect to a district heating network.

The ground-breaking scheme will initially see the installation of 5MW of water source heat pumps (2 x 2.5MW) which will take heat from the River Clyde and use it to provide heating and hot water for the surrounding development. 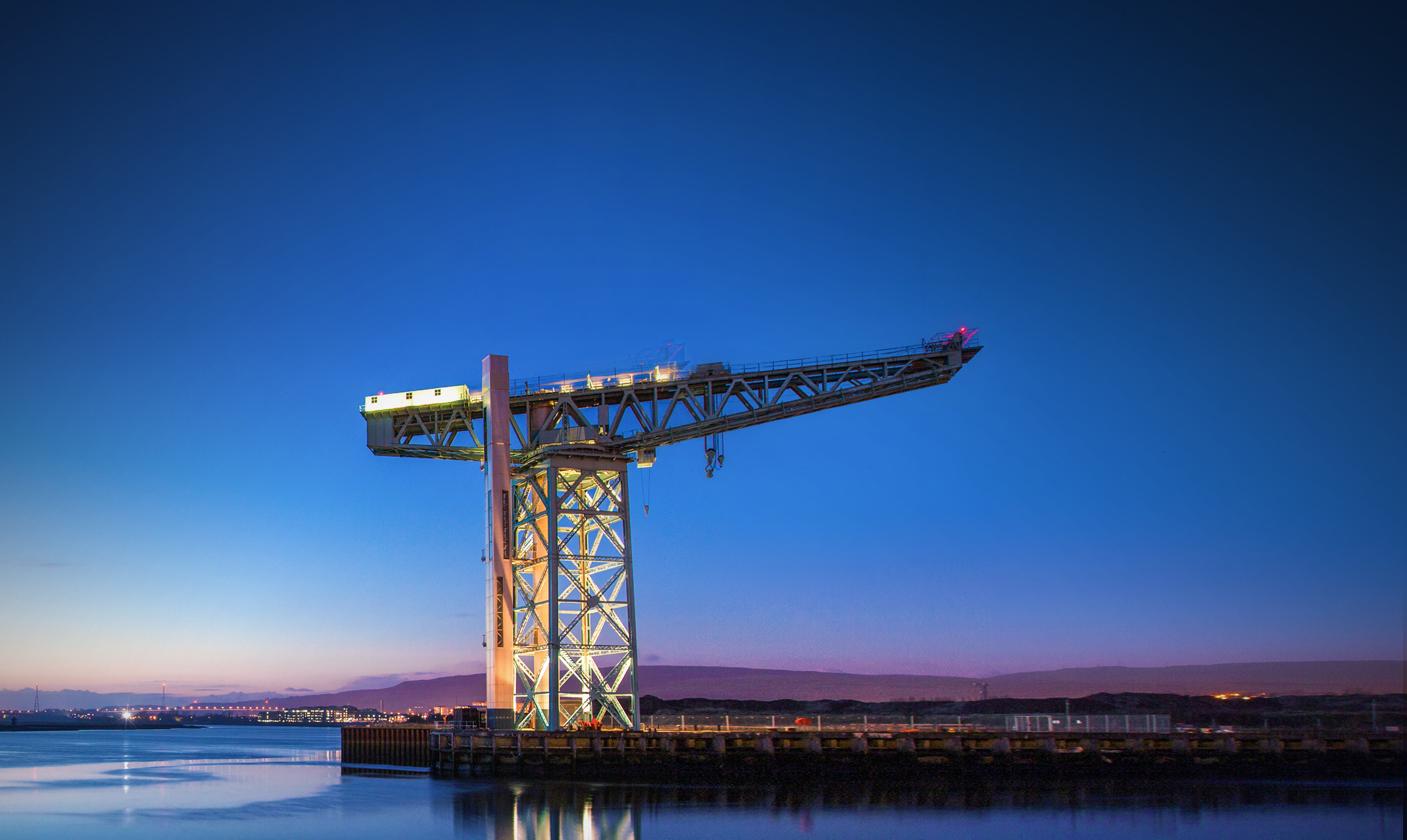 The heat generated at the energy centre will be pumped through 2.5km of district heating pipe delivered by Vital Energi connecting local homes, businesses and public buildings.

Scott Lutton, operations manager for Vital Energi, said: “This is a very exciting moment in the history of the Scotland’s energy infrastructure. While there have been small open water source heat pumps in the past, this is by far the largest to date.

“Water source heat pumps are a low-carbon technology which will become more effective in reducing emissions as the grid decarbonises and we hope that, when complete, it will prove an inspiration to other local authorities who want to reduce their carbon emissions.”

The £15m energy project will provide heat for the areas homes, businesses and some public buildings including West College Scotland, Clydebank Leisure Centre, the Town Hall and Clydebank Library.  The Queen’s Quay development will also see the creation of 1,000 private homes and 200 homes for social rent.

Councillor Iain McLaren, convener of infrastructure, regeneration and economic development, said: “The district heating network will have a hugely positive impact on Queens Quay and Clydebank as a whole and we are delighted to welcome Vital Energi on board to help us deliver it.

“Once completed, the network will provide heating and hot water to existing buildings including Clydebank Leisure Centre and the council office campus as well as serving the new homes. The council aim to expand the network to include areas of Clydebank and Dalmuir and to address fuel poverty by providing affordable heat to local residents. West Dunbartonshire Council is leading the way with this project and our residents, businesses and the environment will reap the rewards.”

Councillor Marie McNair, vice convener of infrastructure, regeneration and economic development, said: “The people of Clydebank will see the benefits of this pioneering project for generations to come.

“The system has been designed to not only serve the developments at Queens Quay but has the potential to serve businesses and houses further afield.

“It will also make a major contribution towards the Council’s climate change targets to reduce CO2 emissions.”

David Pearson, director of Star Renewables Energy, which is manufacturing the heat pumps, said: “As a local company, we’re extremely proud that Scotland’s first major water source heat pump project will not only be delivered in Glasgow, but also manufactured in Glasgow.  This project, once again, underlines that Scotland is at the forefront of embracing renewable technologies and driving down carbon emissions.”

West Dunbartonshire Council will meet 60% of the cost of the system with the Scottish Government funding £6m through the European Regional Development Fund via the Low Carbon Infrastructure Transition Program (LCITP).