Crown Estate Scotland is reviewing the option structure for its ScotWind Leasing process after similar auctions in England and Wales resulted in higher than expected prices. 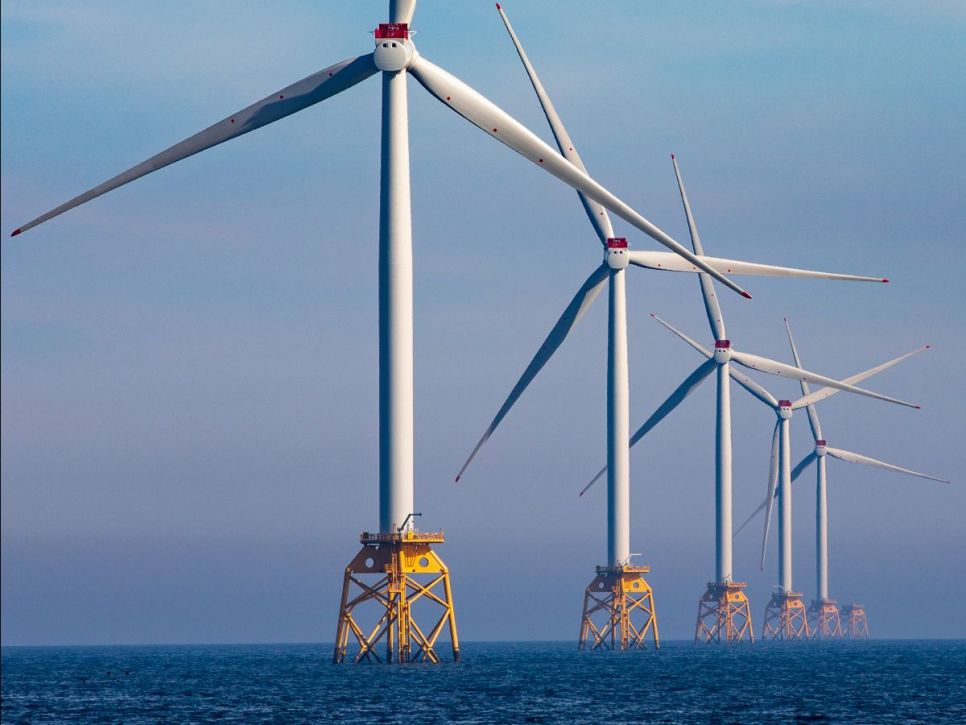 The process was targeted to be completed by March 31 but an updated closing date will be confirmed on completion of the review of the option structure, due for March 24.

Ms Bryan added: “The unprecedented outcome of The Crown Estate Round 4 process has, overnight, changed the market dynamics around offshore wind leasing, and could have significant implications for offshore wind development in Scotland. It is only right that we consider the implications of this new situation in relation to ScotWind Leasing.

“Our team will now work on the details of how these latest developments can be properly reflected in the ScotWind Leasing option structure, and we’ll ensure our registered applicants, and the wider sector, continue to be kept engaged and informed.”

The decision was taken with the support of Scottish Government Ministers.

Roseanna Cunningham MSP, the cabinet secretary for environment, climate change and land reform, said: “It is the Scottish Government’s responsibility to secure a fair price for the sea bed sites being leased for offshore wind developments around Scotland and to make sure that the people of Scotland benefit fully from decisions taken in relation to the Scottish Crown Estate.

“In light of the significant changes that we are now seeing in the wider UK offshore wind market, Ministers have agreed with Crown Estate Scotland that it would be sensible to review our leasing process in order to fully consider the implications of recent auction outcome announcement by The Crown Estate UK for sites around England and Wales.”

ScotWind Leasing was launched in June 2020 and is the first round of offshore wind leasing in Scottish waters for a decade.

It has the potential to enable companies at the cutting edge of offshore renewables to apply to build Scotland’s new generation of offshore wind farms. These projects of the future have the potential to power every home in Scotland with green electricity, and help Scotland take a giant step towards getting to net zero carbon emissions by 2045.

Industry group Scottish Renewables said firms would be “disappointed and intensely frustrated” by the delays.

Claire Mack, chief executive of Scottish Renewables, said: “Developing an offshore wind farm does not begin and end with deploying turbines in the sea and our members have already invested many thousands of hours, and many millions of pounds, preparing to bid into the ScotWind Leasing process. That process, which industry was first told would conclude in January 2020, is already 14 months overdue. Those companies will therefore be disappointed and intensely frustrated at this further delay, as well as at the possibility that the goalposts will be moved at such a late stage.

“It is vital now that the scope of this review is as focussed as possible, and that any delay to the overall process is minimised in order to reduce uncertainty for industry.

“We have the potential to build a globally-competitive offshore wind industry in Scotland, including a real chance to take the lead on the development of floating offshore wind. Scottish Renewables has previously warned that any legislative or regulatory changes which damage that goal – which is intrinsically linked to the achievement of our net-zero target – should be made with the utmost caution.

“Scotland is already disadvantaged by its tougher seabed conditions and the higher electricity transmission charges projects here face. If offshore wind is to deliver on its potential for job creation and economic development in Scotland it is imperative that the processes through which this low-cost, reliable technology is deployed are as straightforward, and progress as rapidly, as possible, and we would urge Crown Estate Scotland and The Scottish Government to proceed quickly with that in mind.”