SSE has approved a final investment decision for the 103-turbine 443MW Viking onshore wind farm in a step which will bring forward around £580 million of investment to Shetland. 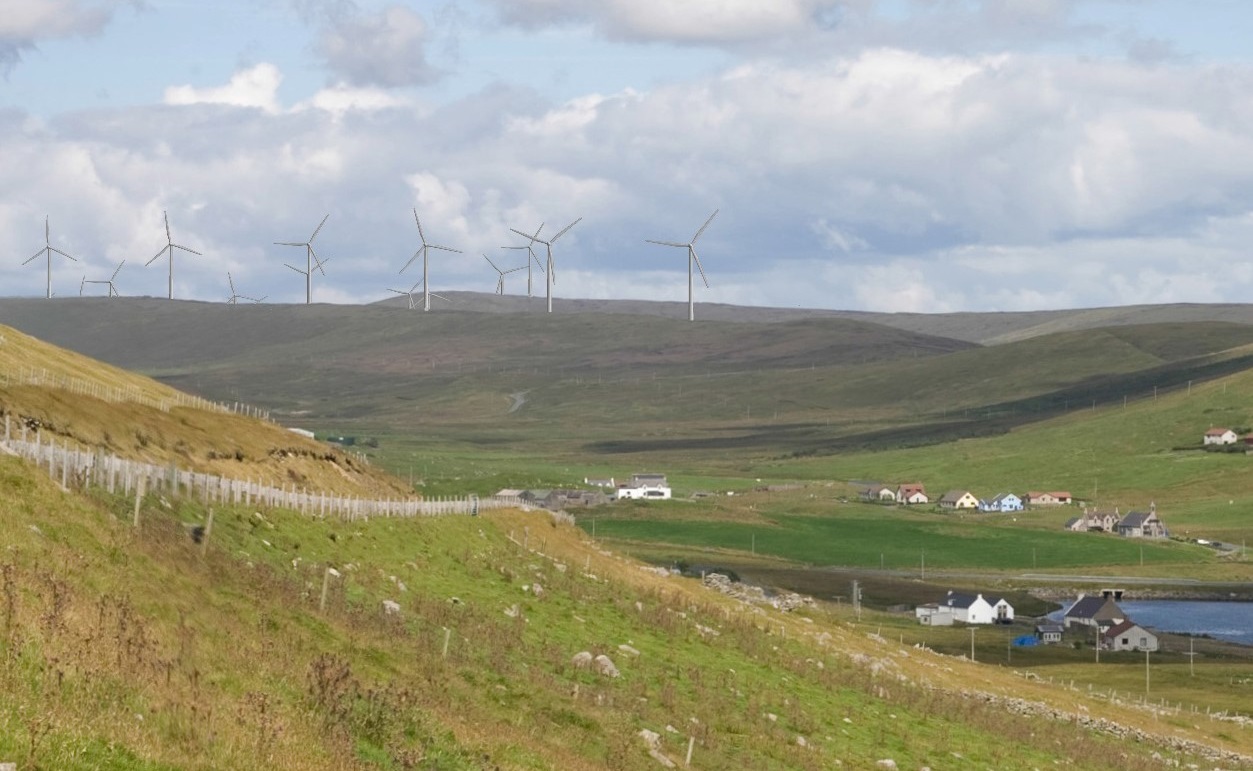 Wholly owned by SSE Renewables having been developed in partnership with Viking Energy Shetland, Viking will harness the excellent wind conditions in Shetland which result in an estimated load factor of around 48%.

Once built it will be the largest onshore wind farm in the UK in terms of annual electricity output, which is expected to be around 1.9TWh each year, therefore playing a vital role in contributing towards the UK and Scotland’s net-zero targets.

SSE will now await the outcome of the consultation on Ofgem’s minded-to position to approve a 600MW transmission connection from Shetland to the GB mainland, expected in July. Final approval from Ofgem was conditional on Viking wind farm reaching a positive final investment decision which this announcement confirms. The transmission connection is critical for Viking to proceed.

SSE said its decision is conditional on the outcome of several industry code modifications which are currently in progress. These include the code changes which facilitate the contribution from the Distribution Network Operator, SHEPD, to the cost of the transmission link. Ofgem is expected to publish a decision on these ahead of the decision on the Needs Case.

SSE’s capital expenditure on the wind farm is estimated to be around £580m. Construction on the enabling works for the transmission link has started, with works on the wind farm starting late summer.

Viking is the anchor project that commercially underpins the transmission link, which will play a critical role in Shetland’s security of supply needs. Both the wind farm and the link will bring vital socio-economic benefits to the islands, opening up much needed and sustainable diversification of the Shetland economy.

Managing director of SSE Renewables, Jim Smith, said: “Viking wind farm will help kickstart the green economic recovery, bringing much needed low-carbon investment to Shetland. In doing so, it will trigger the building of the associated transmission connection to the islands, which will itself help resolve longstanding security of supply issues on the island.”

Energy minister Paul Wheelhouse said: “This is excellent news for Shetland, and for Scotland’s renewable energy and climate change ambitions. The Viking wind farm project is also a great symbol for the green recovery that the Scottish Government is determined to foster and encourage, as we move through and beyond the current coronavirus pandemic.

“This decision is of sufficient scale to act as the trigger to unlock the much anticipated major investment in a high voltage connection from Shetland to mainland Scotland, subject to a final decision by Ofgem which we expect shortly. It is essential that the community of Shetland benefits from this project and we look forward to further news of contracts being awarded to local businesses, as well as Scotland as a whole, during the construction phase.

“I am determined that this excellent outcome should be a starting point for similar investments and connections to unlock equivalent potential and benefits on the Western Isles and in Orkney.”