All new build and refurbishment projects delivered by Willmott Dixon from 2030 will be net zero carbon in operation under a new 2030 sustainable development strategy from the contractor. 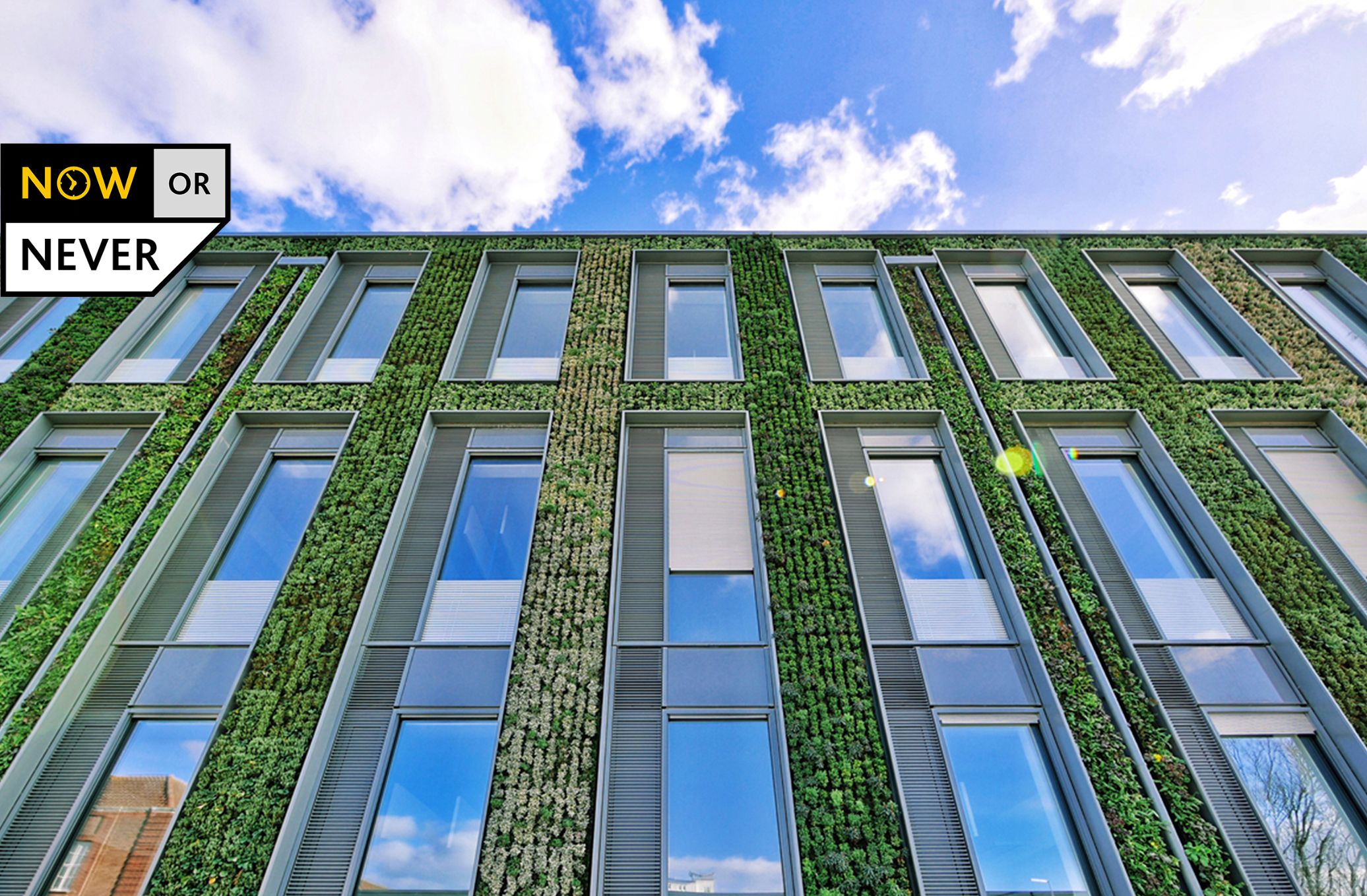 Entitled ‘Now or Never; our decisive decade’, the strategy also sees the company pledge that its own operations will be zero carbon in ten years’ time and is aiming for its supply chain partners to be net zero carbon in operation by 2040.

Willmott Dixon has been a net zero or carbon neutral business since 2012, with all unavoidable carbon emitted each year being off-set by investing in high-quality carbon reduction projects across the world, while reducing carbon emissions intensity from its own operations by 61% since 2010. ‘Now or Never’ will see the company cut all operational carbon emissions to zero by 2030.

The new strategy is underpinned by the Science Based Targets initiative (SBTi), which has approved Willmott Dixon’s emissions reduction targets as being in line with an overall need to limit a global temperature rise to 1.5°C above preindustrial levels to prevent the most damaging effects of climate change.

The ‘Now or Never’ strategy is split into three themes, Brilliant Buildings, Building Lives and Better Planet*, which reflect Willmott Dixon’s aim to deliver low carbon products, protect, nurture and enhance the environment, create better life opportunities for people and leave a positive legacy for future generations to benefit from.

Other targets in the strategy include:

Group chief executive Rick Willmott said: “We’ve set some ambitious targets, some of the toughest for the construction sector, as we feel that now is the time for bold action if we are to bequeath future generations a planet not suffering from the consequences of past inaction in tackling the causes of climate change, but instead is one that they can live and thrive in.

“In laying out our road map for the next decade, we are also setting out how we are going to work with customers, supply chain partners and industry colleagues in creating a carbon free construction sector, as this is an issue that impacts on everyone, and we’ll need to work together to achieve our common aspirations for a ‘greener’ built environment.”

According to sustainability consultant Carbon Intelligence, Willmott Dixon has gone further than any other construction contractor.

Jonathan Sykes, chairman of Carbon Intelligence, said: “Willmott Dixon has set the most ambitious science-based target in the construction sector by aiming for zero emissions in its operations by 2030 and supply chain by 2040. Its actions will have a significant influence on reducing the climate impact of the built environment in the UK.”