An investigation has been launched after a worker was injured on the expansion of Aberdeen Harbour. 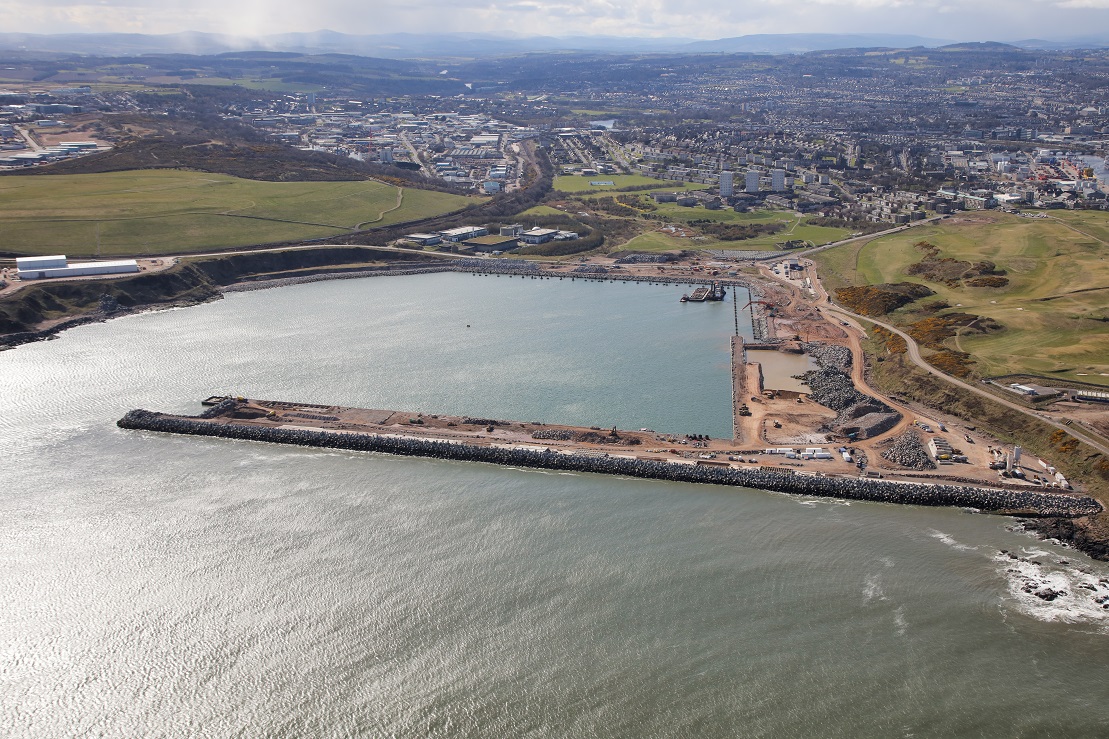 The 63-year-old man was taken to Aberdeen Royal Infirmary for treatment on Tuesday afternoon but Police Scotland said his injuries were not considered life-threatening.

Aberdeen Harbour Board said work had been paused while the Health and Safety Executive (HSE) carried out an investigation.

A spokeswoman said: “We can confirm a site worker sustained an injury at the Aberdeen Harbour expansion project during the afternoon of September 14.

“He was assessed at the site for injuries by emergency services and taken to hospital for further care.

“An investigation with the HSE is under way and measures have been taken on site to pause work until further investigations can be carried out.”

Inspector Darren Bruce said: “We were made aware of a 63-year-old man who suffered an injury at a construction site off St Fitticks Road in Aberdeen around 1.20pm on September 14.

“The man was taken to Aberdeen Royal Infirmary for treatment. His injuries are not considered life-threatening.

“Inquiries to establish the full circumstances are ongoing and the Health and Safety Executive has been notified.”

An HSE spokeswoman added: “HSE is aware of the incident and liaising with Aberdeen Harbour to establish the facts surrounding the incident.”

The £350m expansion of Aberdeen Harbour is scheduled to be completed late next year.

The work to make a new deeper and larger harbour is the largest marine infrastructure project in the UK.

The project was hit by delays when Spanish-owned Dragados UK withdrew from the project last June, citing the coronavirus crisis as well as “other factors” for the decision.