Aberdeen joiner recognised as Scottish Apprentice of the Year

An apprentice joiner training with Barratt North Scotland has fought off fierce competition to be named ‘Apprentice of the Year 2019’ at the Scottish Federation of Master Builders’ Awards. 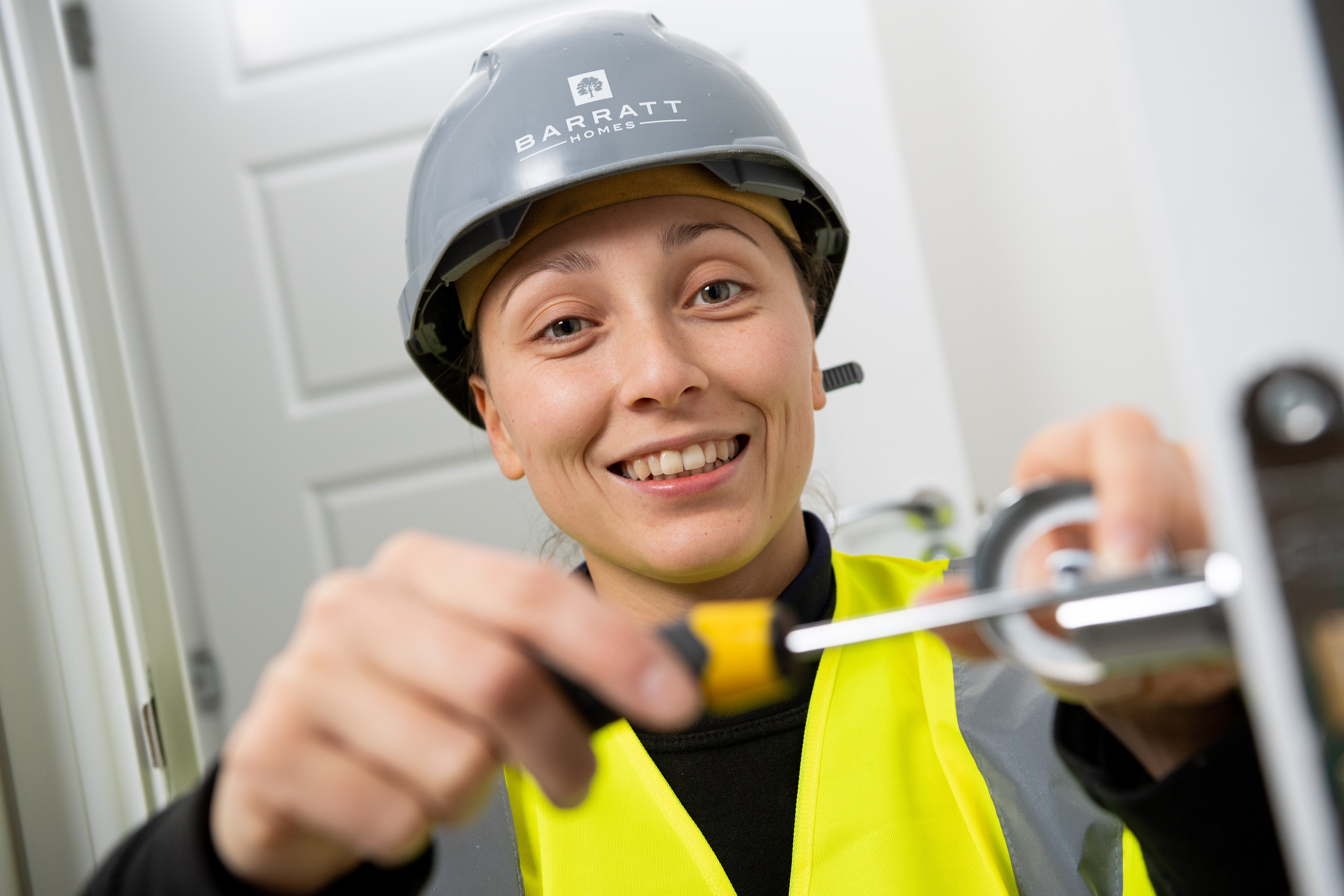 Jemma Sykes, 27, from Aberdeen, received her award last week during the Federation’s regional award ceremony at Edinburgh’s Scotch Whisky Experience, which brought together building professionals, stakeholders and supply chain partners from across Scotland. Jemma will now go through to the national final in London in September.

Speaking of her award, Jemma said: “Construction offers so many career paths, especially now as skills are in high demand. I’m really proud to be learning such a valued craft and I hope to inspire other women to consider a trade as a fulfilling career choice. I’m so grateful and happy to have won this award as it shows that my colleagues trust in me to get the job done and to a high standard – it’s the icing on the cake!”

David Palmer, managing director for Barratt North Scotland, added: “Jemma is a key member of our Riverside Quarter team, and she always makes sure she contributes to the fullest, carries out all of her tasks to the best of her ability and to the highest degree of professionalism.

“I have no doubt that this will be one of many awards to be won by Jemma during her career, and everyone here at Barratt Homes is excited to see what her future holds.”