Office take-up in Aberdeen has almost reached the total figure for 2021 in only the first three months of this year, according to new analysis from Knight Frank. 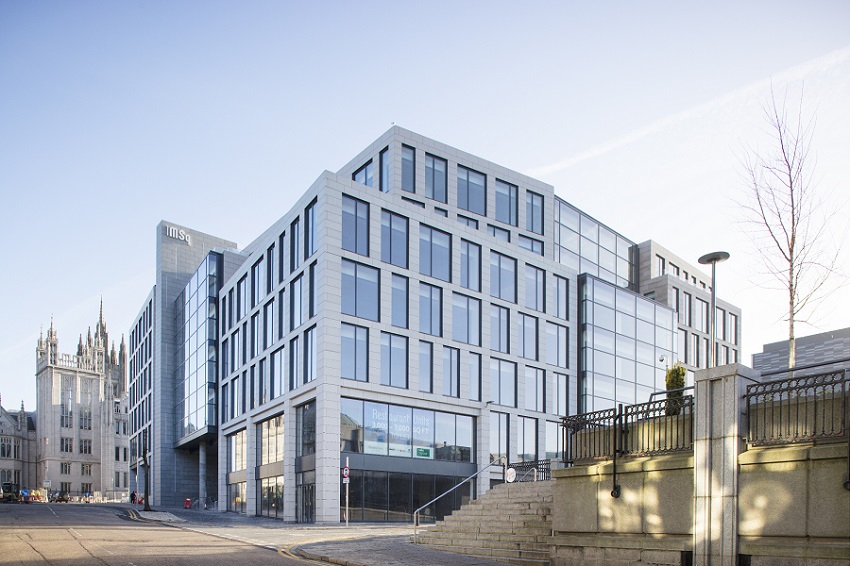 The independent commercial property consultancy found that 195,905 sq. ft. of office space was transacted between January and March 2022, compared to around 197,194 sq. ft. last year.

Knight Frank acted on deals representing more than half of the take-up figure for the quarter.

Matt Park, partner at Knight Frank Aberdeen, said: “Notwithstanding the uncertain wider economic picture, it has been a positive start to 2022 for the Aberdeen office market. At the beginning of the year, we expected to exceed 200,000 sq. ft. of take-up by the end of June, but we are very close to reaching that figure in just three months.

“The ongoing conflict in Ukraine, inflation being at its highest in 30 years, and rising interest rates will no doubt influence how the rest of the year progresses, but there are still grounds for optimism: more occupiers in Aberdeen are looking for space and, broadly speaking, their requirements seem to be larger.”

He added: “There is also a good level of activity for smaller requirements. These businesses are generally looking for flexible space and landlords that will work with them to provide space that matches their requirements.

“All things being equal, we expect more companies to assess their options in the remainder of 2022, with a significant amount of stock available to them in the city.”