Amy Pairman, associate and construction law expert at Brodies LLP, explores the practicalities of what needs to be done, now the restrictions on rebated fuels are in place. 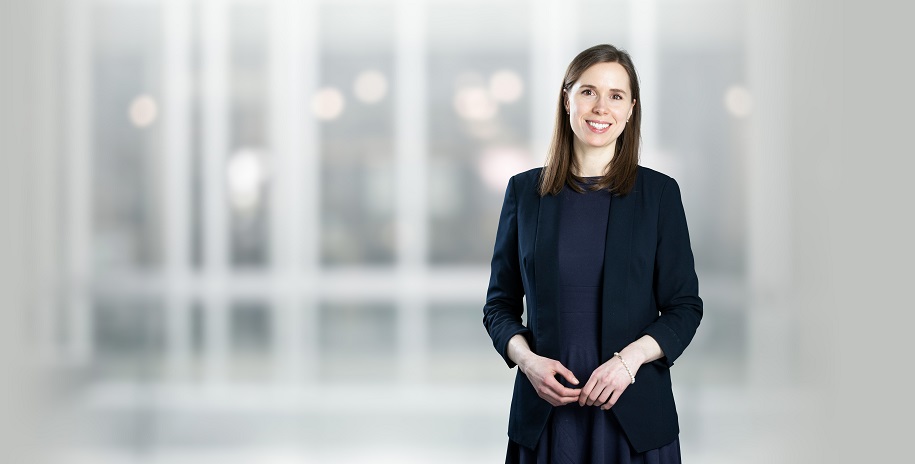 Despite the concerns raised by many trade bodies, from 1 April 2022 the government has restricted which sectors can use rebated diesel (known as red diesel) and some rebated biofuels. The result being it is now illegal to put these rebated fuels into the tanks of vehicles or machines which are not entitled to use it.

The list of acceptable uses is narrow, and construction is not one of the exempted sectors – meaning the restriction will apply and will lead to increased costs for many.

Parties need to ensure that the plant and equipment being used is filled with the correct fuel. If it is diesel, it must be white diesel.

If rebated fuel is found, it will be necessary to establish when it was added – if it was added after 1 April 2022 then it must be flushed out and replaced.

Whilst it is hoped HMRC will take a pragmatic approach, it does have the ability to issue fines and seize the piece of machinery in question. Fuel receipts and invoices should therefore be kept confirming what was added, and when.

The increased costs arising from this higher fuel duty is a concern for many. For existing contracts, change in law provisions may offer some relief:

X2 is an optional additional clause which parties can select under NEC. If it has been selected, then a change in law after the contract date is a ‘compensation event’ offering a potential route to recover additional costs. If the option has not been selected, the contractor or subcontractor is taken to have accepted the risk and will not be able to recover increased costs.

Where X2 has been selected, the key question will be: when did the change in law occur?

Whilst the restrictions came into force on 1 April 2022, the underlying legislation which brought in the change became law as part of the Finance Act 2021 on 3 June 2021.

This could impact a party’s entitlement, as if the change is determined to have occurred on 3 June 2021, then:

Whilst the guidance notes which accompany NEC suggest that notification is likely to be given when a change in law has the effect of increasing the total costs of providing the works; employers may argue the change happened (and so should have been notified) when the Finance Bill 2021 became law.

These are all arguments which will be played out in the coming months – for now, if X2 has been selected and the change is going to impact the prices under the contract, and this hasn’t yet been notified as a compensation event - it should be notified now. If not, any entitlement there was for relief under the contract will be lost.

The same arguments around when the change took place will apply to claims under JCT. The additional risk and ground for dispute under JCT is what entitlement there actually is to additional costs.

This is because under the standard form contract wording, changes to statutory requirements only entitle the contractor or subcontractor to more money where the change necessitates an “an alteration or modification to the Works”. Leading to arguments around whether the restrictions have actually required any change to the works themselves, rather than just increased costs. Likewise, whilst there are mechanisms under the standard form contract to provide relief when the government exercises a statutory power, this leads to additional time, but not additional money.

This means recovery under JCT is likely going to be harder than under NEC. Parties should, however, confirm whether the contract includes any fluctuation provisions as these may offer a different route to recovery.

For new contracts being entered into, the restrictions are something which need to be taken into consideration and priced for – as the above reliefs will not be available.

Finally, the Spring Statement from the Chancellor Rishi Sunak did offer some relief for the industry, with the announcement of a 5p per litre cut to fuel duty. This will reduce the higher fuel duty on unrebated diesel, but only until March 2023. Meaning, again, these changing costs need to be considered when pricing longer contract and negotiating reliefs under existing contracts.