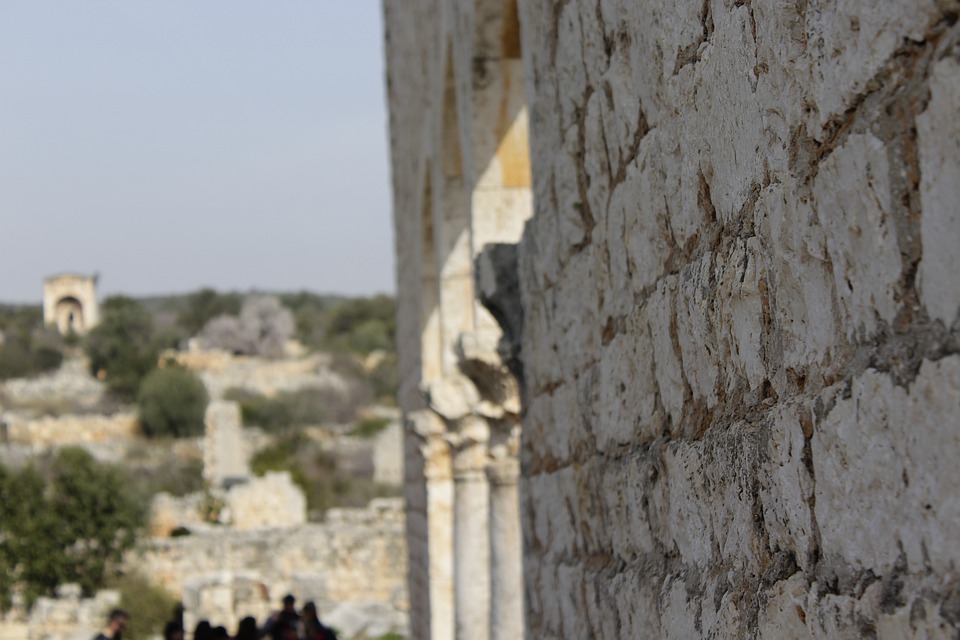 A team of archaeologists working on the Çatalhöyük site in southern Turkey has discovered an unusually large building over 8,000 years old.

Çatalhöyük is a tell, a mound made of several subsequent settlements, belonging to a Neolithic and Chalcolithic proto-city in southern Anatolia - today’s southern Turkey. It has been declared a UNESCO World Heritage Site.

The site was inhabited from 7100 BC to 5950 BC, reaching the peak of its activity in around 7000 BC. The building being investigated by the Polish team has been dated nearer the end of the period in question - 5950 BC.

The Polish team is headed by Professor Arkadiusz Marciniak from the Department of Archaeology of the Adam Mickiewicz University of Poznań.

At the present stage of research, the team is not sure of the purpose of the “new” building.

Professor Marciniak told PAP: “The construction was decidedly larger than usual for buildings of this period.”

He does not rule out that it had a religious purpose, but at present is more inclined to attribute a social role of the construction.

“The hearth in the centre suggests that people gathered here,” he added.