And finally… A fine day 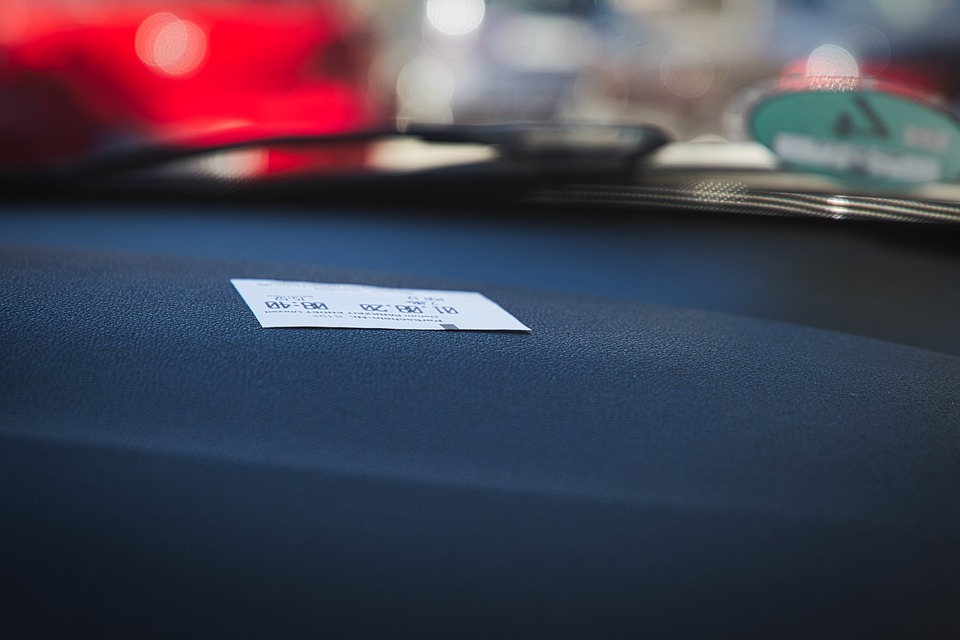 A man from San Francisco is fighting a ticket for parking in a red zone after the kerb was repainted red while his car was parked in the spot.

Desiree and Jeff Jolly said they have been parking in a space at the corner of Larkin and Union streets for the last 25 years. However, last week they discovered their car had a $180 fine on the windshield of their car, accusing them of parking in a red zone.

The two claim that the red parking zone did not exist when they parked there a few days earlier, or in years past.

A spokesperson for the San Francisco Municipal Transportation Agency (SFMTA) confirmed that the ticket is for parking in a red zone, however, it’s not for the newly painted red stripe. The violation is for parking in an old faded one.

SFMTA provided a photo of the faded red zone parking spot to illustrate that the red zone did previously exist.

SFMTA told ABC7 News that the decision over the fine will be up to the citations clerk. It could be enforced or dismissed in a process that could take up to 60 days.