And finally… After the horse has bolted

Wayne and Coleen Rooney appear to have been dragged into a planning battle after their local parish council accused the couple’s developers of surreptitiously changing stables into a residence. 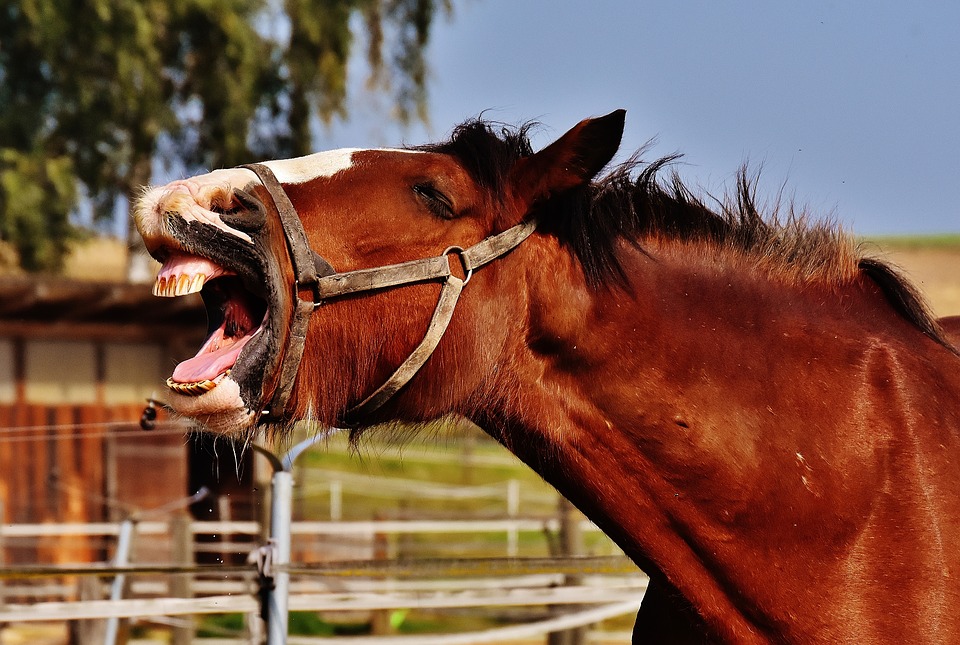 The dig comes in a five-minute film posted on YouTube by Ollerton with Marthall parish council which is opposing a neighbour’s bid to build a huge shed at Ryecroft Farm next to the Rooneys.

It is the latest twist in a long-running saga over the ex-England skipper and current Derby County boss’s development of land to build a £20 million family home near Knutsford, Cheshire.

Council officials are convinced that the barn, complete with exclusive nameplate and driveway, will be transformed into a luxury home once built - and not used for sheep farming as the applicant is claiming.

During the video, the council appears to drag the Rooneys into the row by comparing their redevelopment of Mount Pleasant Farm.

They do not refer to the couple by name but say their developers changed stables into a residence, and installed an all-weather football pitch where an equestrian centre was meant to have been built.

Referring to the neighbouring application, the council says in the film: “There has been building on this site for over ten years, with less than 45 acres of farmable land now remaining.

“There is not enough land left to farm or justify barns of this size. The applicant and his family’s primary business is property development, not farming.

“This is a plan devised to fail. Once the business fails, the barn will be converted into yet another house . . . to create what has become a collection of very, very large houses.

“We, as a parish council, ask that you stand against this application to protect the green belt and prevent the conversion of this part of Cheshire into a footballers’ housing estate.”

The Rooneys bought their 40-acre plot for £4.3m in 2018 and built a three-storey mansion including an orangery, cinema and indoor pool.

The parish council adds of the Rooneys’ development: “The construction also included the fencing off and removal of over 50 acres of farmland which is now a landscaped garden.”

As well as being uploaded to YouTube, the authority’s slick video was sent to Cheshire East Town Council which will rule on the planning application