And finally… Another chip in the wall 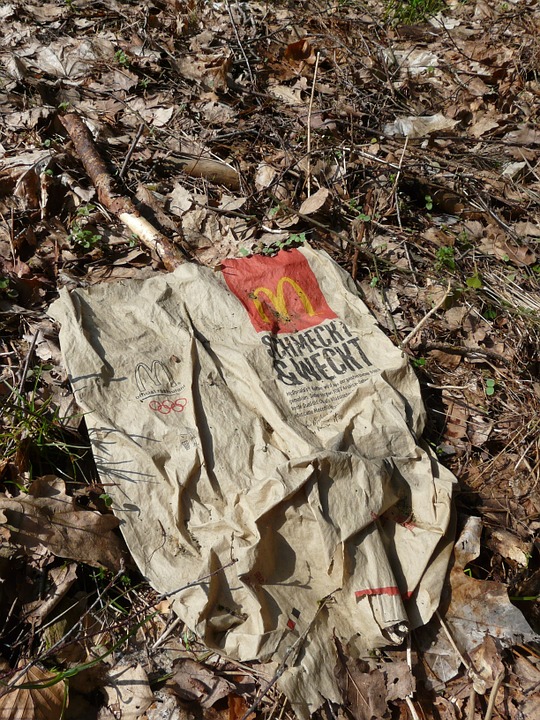 A home renovation has unearthed a bag of food from McDonald’s that had apparently been sitting inside a wall for more than 60 years.

Rob and Grace Jones were fixing up their kitchen and bathroom on April 16 in Crystal Lake, which is about 50 miles northwest of downtown Chicago, when they made the fast-food discovery.

They were replacing a built-in toilet paper holder, requiring them to open a 4-by-6-inch section of the wall. That’s when they spotted a towel inside the wall, wrapping up something that the young parents initially feared.

“We were expecting the worst. We were both like, ‘Oh, my gosh, we’re going to be unveiling a cold case here,’” Grace Jones, 31, told NBC News. “I was shielding my kids in case there was any dried blood.”

Instead, what they found was a bag with two hamburger wrappers and a remarkably well-preserved order of fries.

“Not a cold case, just some cold fries,” said Jones, the mother of children ages 2 and 5. “They were very well preserved.”

Their ranch style house was built in 1959, and the Crystal Lake Historical Society has records of an early McDonald’s having opened a half-mile from the home the same year, the Chamber of Commerce said.