university of strathclyde
bam
and finally

And finally… BAM to study whether fungi can prevent landslips

university of strathclyde
bam
and finally

The role of fungi in helping to prevent landslips is being investigated in research led at the University of Strathclyde and partnered by engineering company BAM Ritchies. 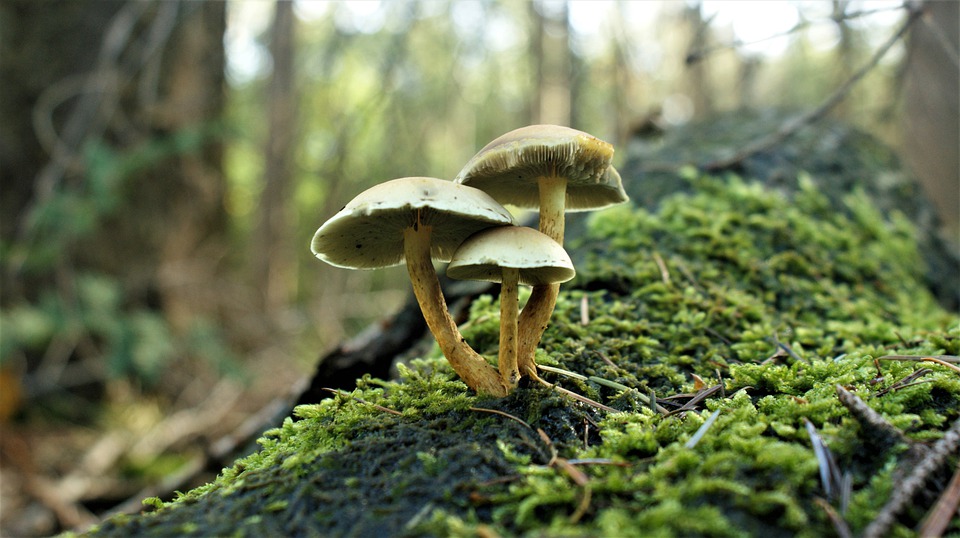 The study will explore the use of fungi and their properties in strengthening soil and reducing infiltration of rainwater, a common cause of landslips.

The project’s lead researcher, Dr Grainne El Mountassir, has received a Future Leaders Fellowship, worth £1.3 million over four years, from UKRI (UK Research and Innovation) for the project.

The research will use fungi and soil collected from the UK and Italy to understand how the growth of different fungal species can be controlled to improve the engineering performance of natural soils.

Cardiff University and the University of Naples Federico II are also partners in the study.

Dr El Mountassir, a senior lecturer in Strathclyde’s Department of Civil and Environmental Engineering, said: “Fungi are incredibly resilient and adaptable. Fungi on the floors of North American forests are believed to be some of the oldest living organisms on Earth, with individual organisms dated as around 1500 years old.

“We know a lot about the uses of fungi in making food and drink, such as bread and beer, but we know relatively little about them in other contexts. However, we also know that, as fungi grow through soils to forage for nutrients, they build a 3D network of biomass that acts both to bind soil particles together but also releases products that can modify how water moves through soil.

“Some slopes regularly fail after periods of heavy rainfall when water infiltrates into the soil and reduces its strength. The idea of this study is to use fungi to create a biological geotextile at the soil surface, which could reduce the ability of water to penetrate into the soil, and therefore improve the stability of slopes.

“Our research aims to understand the factors controlling fungal growth in natural soils, such that we can engineer it to grow over a large area. We will be examining different types of soil, including pyroclastic soil which originated from eruptions of Mount Vesuvius, and looking at how fungal growth changes soil cohesion.

“The research is part of a transition towards a more sustainable, low-carbon civil engineering sector and as a growth-based system, it would reduce the amount of materials needing to be transported to site.”