and finally
glasgow institute of architects

and finally
glasgow institute of architects

The Glasgow Institute of Architects (GIA) has announced the winner of a design contest inviting architects to submit ideas which imagine how Glasgow will look in 150 years’ time.

In honour of the 150th anniversary of its founding, the GIA asked participants to submit a single image portraying how they see the city in 2168. 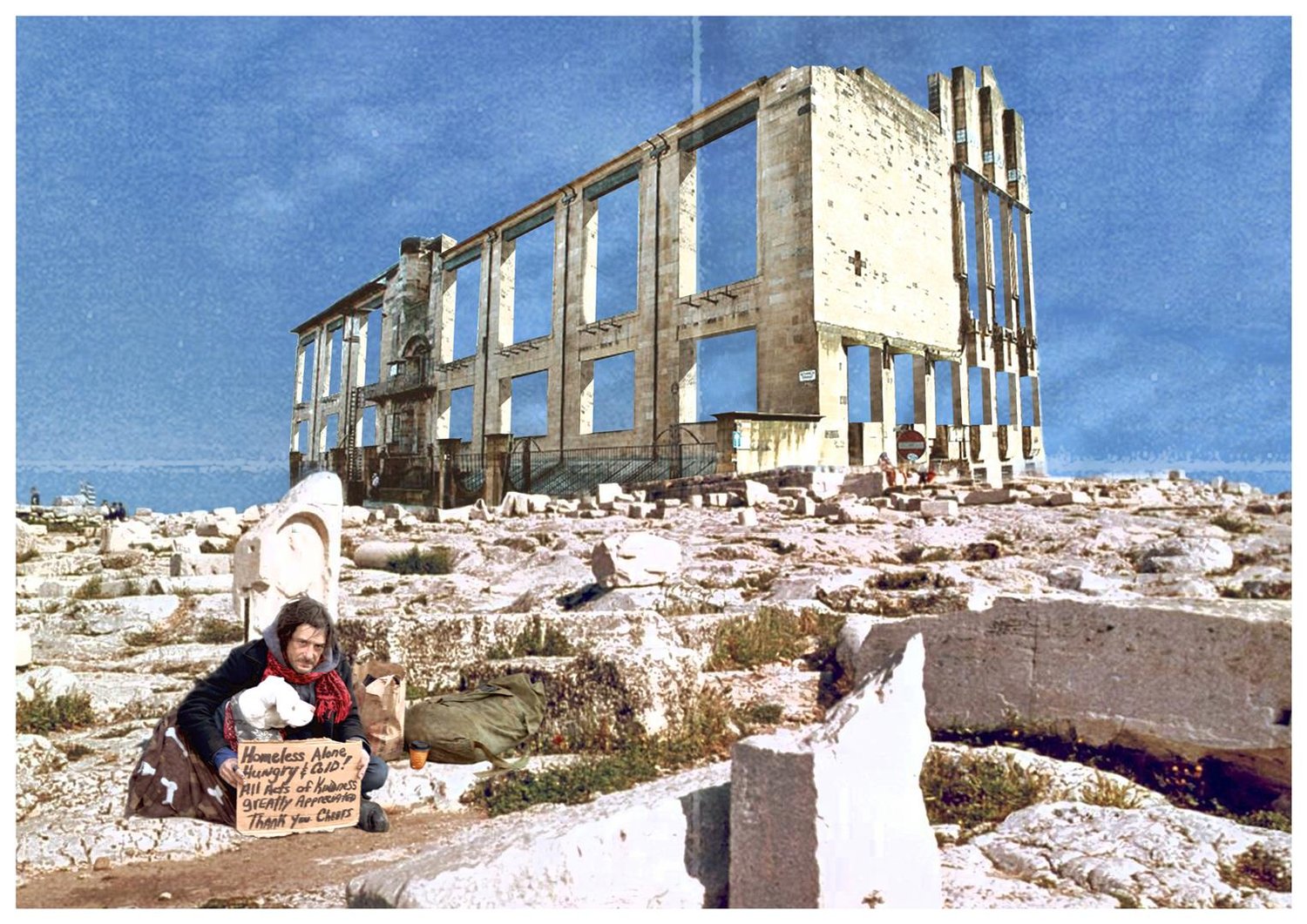 The winning ‘Look Down’ entry from Craig Higgins

The 2018 Alexander ‘Greek’ Thomson Scholarship and the £1,000 prize was awarded to Craig Higgins for his dystopian ‘Look Down’ entry while Nathan Cunningham’s futuristic ‘Glasgow 2168’ earned a commendation.

GIA guest judge Toby Patterson said the winning image strongly dealt with the issues of today through the lens of tomorrow, and that “science fiction is always really about the present” with the image conveying how “righteous anger can be turned to positive effect”.

Craig’s accompanying summary explains the issues he feels will be faced by Glasgow in 2168: “We are often taught that to fully appreciate Glasgow’s architecture and heritage we should take the time to stop and look up, and we do. We look up, we gaze, and we wander with our heads in the clouds, in awe and drift aimlessly.

“However, our admiration often turns to worship. Lessons from the past become dogma, new ideas and thought are stifled when conservation changes to preservation at all costs. We live and practice in a city where we no longer even look at the homeless sleeping around our feet because our eyes are fixated on the bricks and mortar above us. The tenements that were built to alleviate the conditions of the poorest in society are now preserved for the affluent, while today’s poor make do with cheap imitations.

“We forget that the buildings we worship were built for and by the people of Glasgow. We stop dead in our tracks to mourn the loss of a beloved building, and dedicate millions to its restoration, but stride past those in our city who are living in constant need.  I hope in 150 years that we as a profession will have learned once again to stop and look down.” 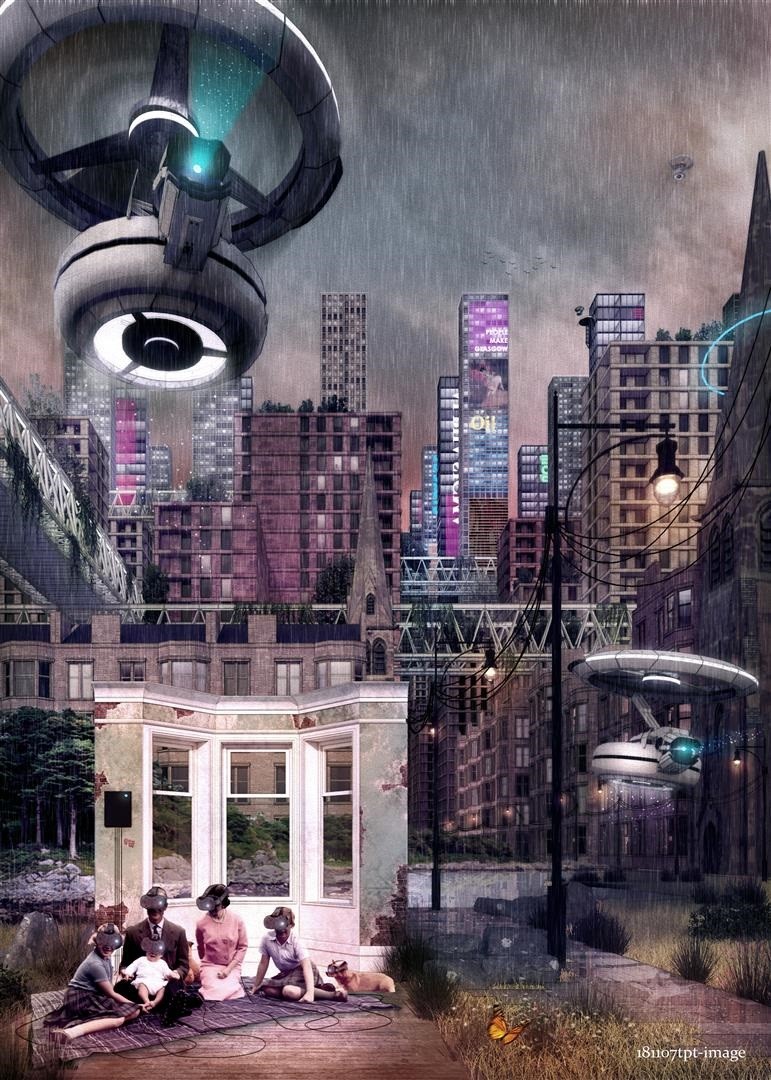 The Alexander Thomson Scholarship was established upon the Architect’s death in 1875 “for the purpose of providing a travelling scholarship for the furtherance of the study of ancient classic architecture”. In 1890 the winner was a 22 year old architecture student called Charles Rennie Mackintosh, who used his scholarship on a sketching tour of Europe.