A heroic construction worker saved the life of an alligator handler who was attacked while trying to feed the animal at a children’s birthday party. 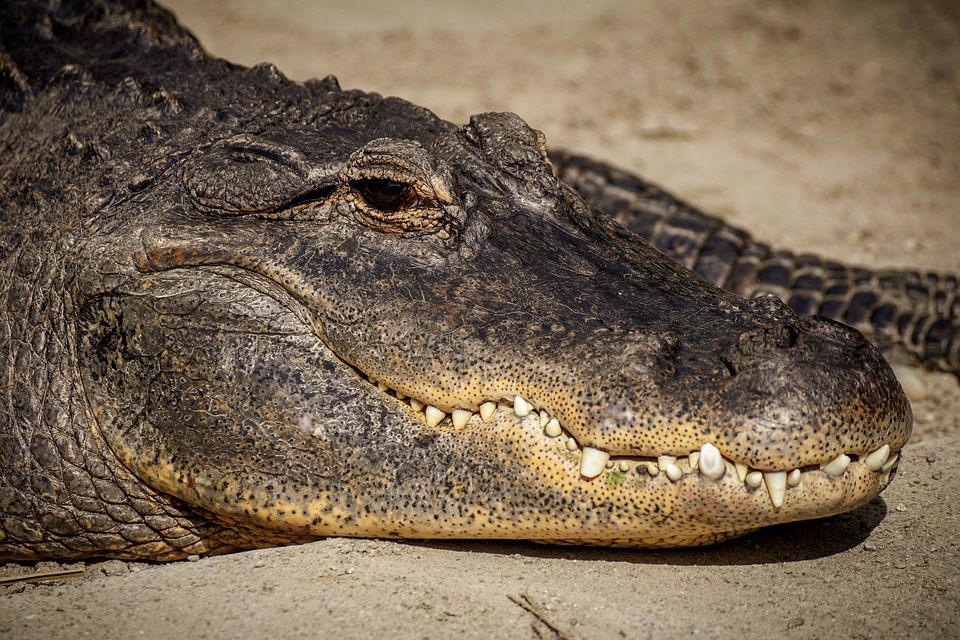 Donnie Wiseman, 48, from Kaysville, Utah, went viral after his wife Theresa shared a clip of him wrestling an alligator during a party in Scales & Tails in Salt Lake City on Saturday.

The couple were at the petting zoo with their six-year-old son when the handler was pulled into the alligator’s pen, whipped around while gripped in the alligator’s jaws.

Appearing on ITV’s This Morning following the incident, Donnie, who was joined by Theresa, said it feels “amazing” to have saved a life, and that the handler - who is known only as Lyndsey - guided him free after escaping herself.

Donnie explained he’s been left with a few scratches but is okay - while Theresa added the party continued and they enjoyed cake and opened presents shortly after the attack.

“I didn’t want anything to happen to that girl,” Donnie explained.

“I knew when he [the alligator] bit down on the hand, that we were in trouble.

“I’d seen her face and she was scared. I was scared. I have experience with reptiles from my past, not alligator by any means, you need to have a permit for that.

“Honestly, I’m watching it again and  I’m so glad I could assist her, she remained cool and calm, she was such a hero.

“After she gets pulled out, she was still there and she helped me get out of there without getting any injuries.

“It definitely wasn’t something I expected to ever do in my life. Saving someone from an alligator, in Utah!

Shane Richins, Scale and Tails owner, said in an interview Monday that the handler was opening the enclosure to feed the alligator as usual, but this time the reptile “got a little extra spunky”.