And finally… Crime against fashion 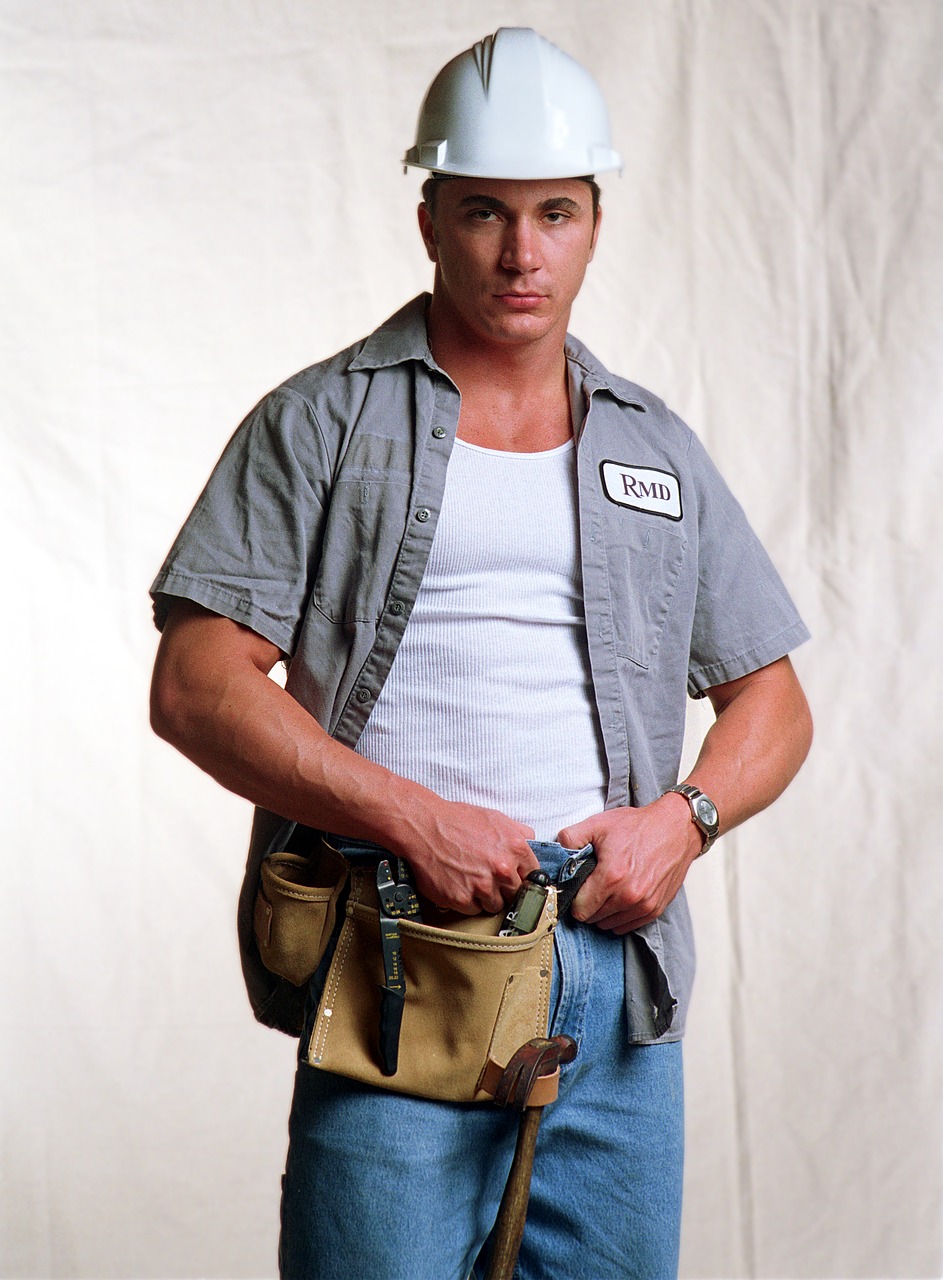 A construction worker was threatened with jail time for wearing a t-shirt to a virtual court hearing.

Detroit judge Ronald Giles reprimanded the defendant, who claimed the attire was due to him being at work on a building site.

“I don’t do sweats and I don’t do T-shirts in my courtroom,” Judge Giles said.

“If you come to court, you dress for court because in my court, if you don’t dress for court, I’m gonna dress you,” he added. “Which means I send you to Wayne County Jail and let them dress you.”

A woman who was a spectator in the proceeding jumped to the defence of the labourer.

“That’s bull— because it’s just court and we all at home,” the woman could be heard telling the judge.

“I suggest you shut your mouth and not be involved in the case, or you’re going to end up locked up,” Giles replied.

William McConico, the chief judge at the 36th District Court, said that while Judge Giles didn’t break any rules, he will be meeting with the judges to discuss the incident.

“My take is that it’s not a good look for the court. That’s not normally how court cases are conducted,” Judge McConico told FOX 2. “I would say that a lot of judges would have made an exception because his work attire is construction. This is my work attire, you’re in yours. We are all in different professions.”

He stressed there has been an unspoken flexibility that judges have embraced given the lack of physical appearances.