Scottish Ministers have rejected a human rights challenge by the owners of an illegally-built bungalow in rural Perthshire. 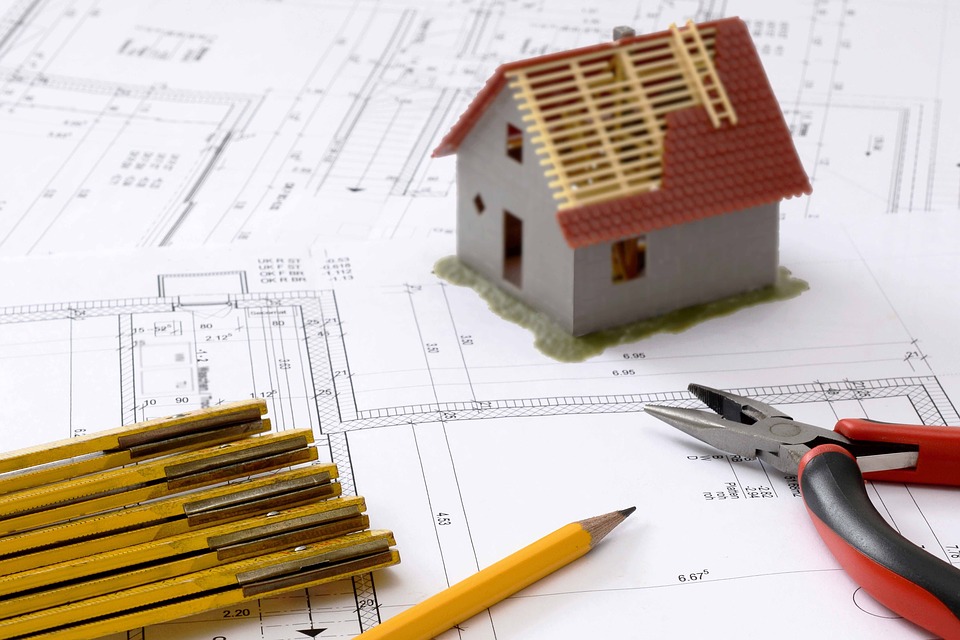 After a series of failed appeals, Peter Brown has been told he must stop using the three-bedroom property near Blairgowrie as a home, remove all furniture and fixtures and knock down internal walls, The Courier has reported.

The businessman insisted he moved in last year, unaware the building did not have planning permission.

Previous owner George Burke only had consent to build a shed on the site and neighbours said at the time it “looked suspiciously like a bungalow”.

Mr Brown lost an appeal against the order and the Scottish Government gave him 180 days to leave, or face prosecution.

A separate bid to convert the house into offices was also rejected.

In June, Mr Brown lodged a new challenge against the original enforcement order.

Solicitor Alan Seath argued “Protocal one, article one of Human Rights legislation protects the rights of an individual to enjoy their property peacefully.”

He claimed the local authority did not make “any effort to try and accommodate the appellants who will be homeless, or relocated their business”.