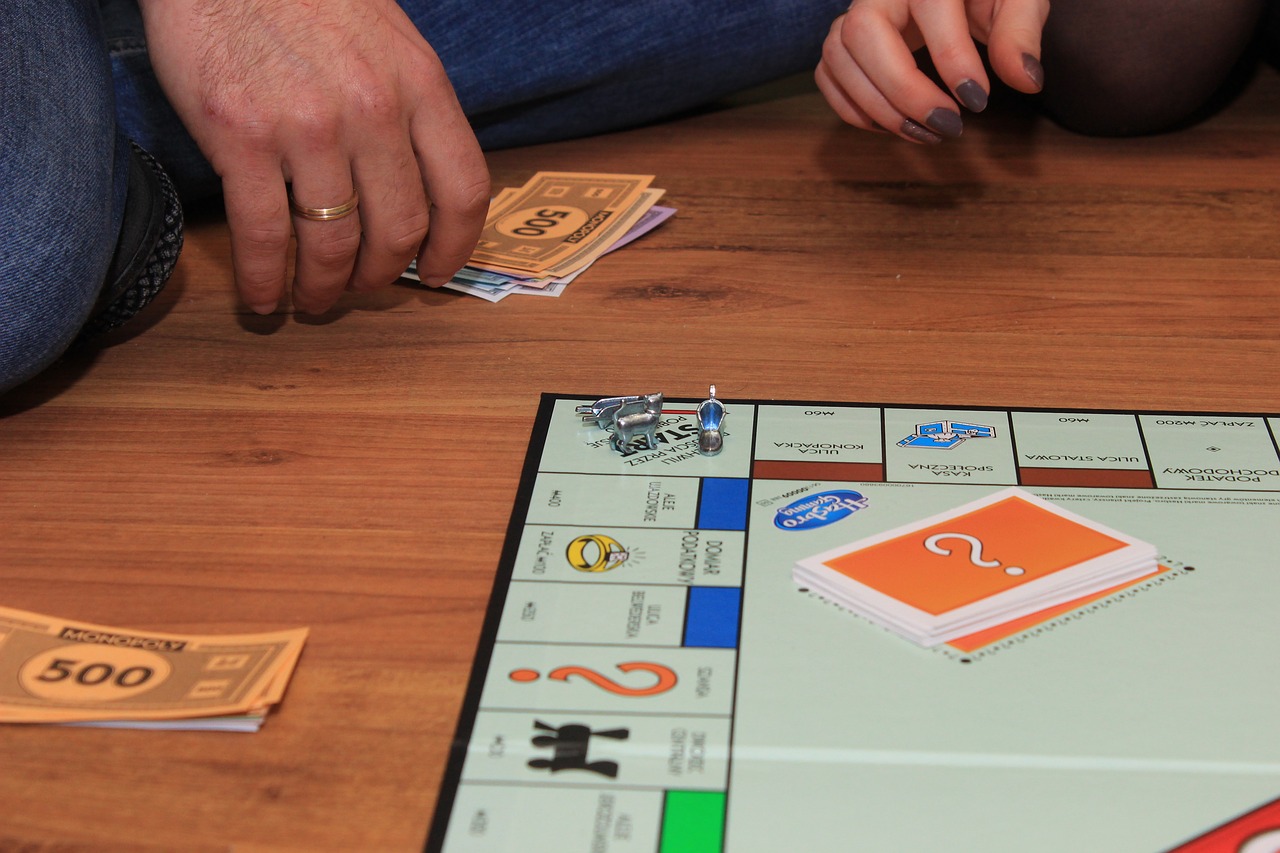 A couple who ripped up an old carpet in their home were shocked to discover a giant Monopoly board painted underneath.

The giant board features chance boxes, a jail, a community chest, railway stations and classic destinations from the US version of the board such as Connecticut Avenue and Vermont Avenue.

A Reddit user shared the photo and wrote: “While tearing up their carpet, my in-laws found a giant monopoly board.”

The popular family game, which was invented in the early 1900s by Lizzie Magie, is thought to have been painted onto the floor by previous owners decades ago.

Amazed Reddit users said the couple should keep the Monopoly floor and the original poster said they were trying to convince them.

The original poster said: “Trying to convince them to cover it in epoxy and do the rest of the flooring around it how they originally wanted.”