SSE Renewables has taken a key step forward in the planning process for its Berwick Bank Wind Farm, highlighting how it will reduce the impact of the site on key seabird populations. 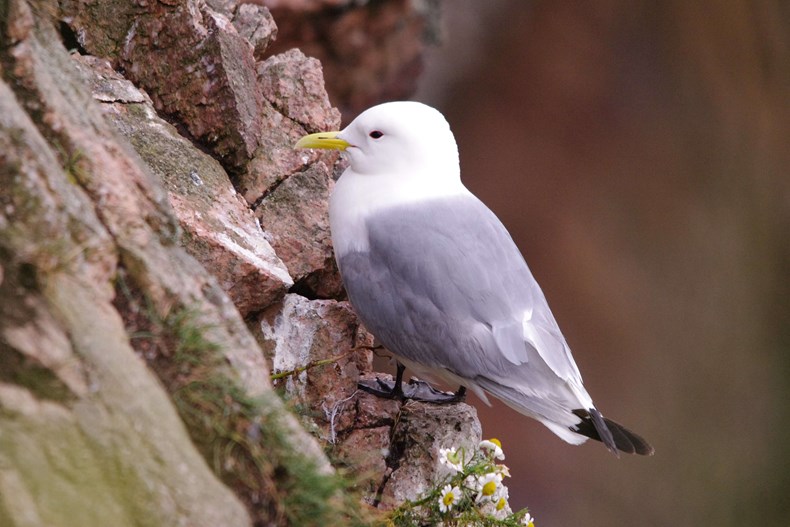 Following feedback from stakeholders and despite soaring prices for seabed in recent leasing processes, SSE Renewables will not be looking to develop the entire area available for Berwick Bank.

Instead, it will reduce the overall size of the site by around 10% compared to the area available for development in order to mitigate the potential impact on the local seabird populations. Berwick Bank is also proposing to raise the minimum height of the turbine blades from 22m to 37m above sea level to address for bird passage through the site.

The survey, consisting of 300 hours of flight time, across 5,000 square km, seven times the size of East Lothian, is believed to be the largest of its kind ever undertaken.

Alex Meredith, Berwick Bank project director, said: “Accelerating our efforts to decarbonise the electricity system must be done in harmony with our natural environment.

“For that reason, we have taken the decision to reduce the area we will develop by around ten percent, to provide large gaps between existing wind farms and the Berwick Bank Wind Farm site, so to prevent a barrier being created between seabird feeding grounds and breeding habitats.”

Alex Meredith added: “Our surveys have shown that by increasing the air gap between the sea and the lowest blade height to 37m should have a significant positive impact on potential collisions.

“With these measures we want to minimize any potential impact that Berwick Bank Wind Farm has on the local seabird populations, particularly kittiwake and guillemot whilst also recognising that climate change is a key threat to these species.”

Martin Scott HiDef commercial director said: “Reducing impacts to birds has been a major priority for the project throughout. It is known that higher densities of birds fly closer to the sea surface. By creating a larger airgap this increases the likelihood of birds being able to pass safely under the turbines and reduces the potential for collision risk with the moving blades.

“The changes made to the design have been included in the Scoping Report for the Berwick Bank Wind Farm site, delivered this week to Marine Scotland.”

The report has been submitted digitally and will also be supported by a web-based platform, going above and beyond Environmental Impact Assessment regulations, to allow for maximum transparency and to ensure it can be reviewed by stakeholders efficiently.

The digital version of this report can be viewed at www.berwickbank.com.

When complete, Berwick Bank Wind Farm will be capable of generating enough renewable energy to power over five million homes, equivalent to all of Scotland’s households twice over, and avoiding eight million tonnes of carbon dioxide every year – similar to removing all of Scotland’s annual car emissions 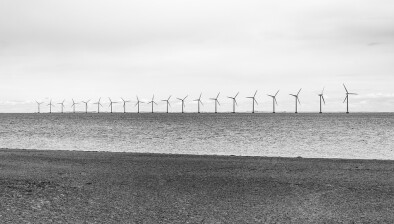 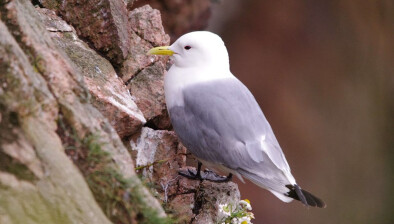 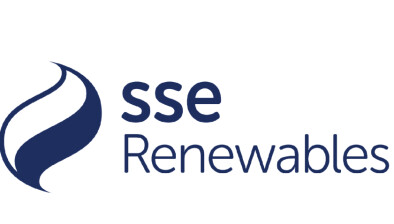 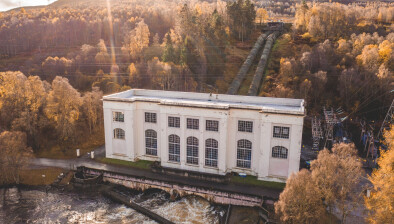