And finally… Just the ticket 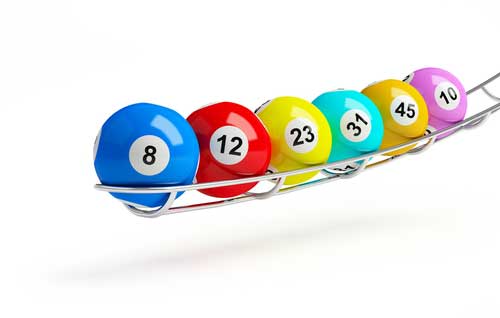 A lucky construction worker has won a whopping $100,000 after purchasing a scratchcard.

Jemmelle Murphy has been a commercial construction worker in Brandywine, Maryland for almost 15 years.

Murphy said he went to Waldorf Liquors to cash his paycheck and decided to buy a $30 Maryland Lottery $100,000 Lucky game scratch-off.

Then, his payday instantly took a turn for the better.

He scratched off his game in the store and it showed his winning numbers. Then, he looked down the instant ticket and one by one, it revealed a matching number with the $100,000 prize underneath.

When he realised he actually won the prize, the excitement began.

“I celebrated with the clerk a bit and then rushed home to show my family,” Murphy said. “

Everyone was grinning from ear to ear.”

When asked what he plans to do with the prize money, he said he wants to start out on his own and launch a deck-building business.