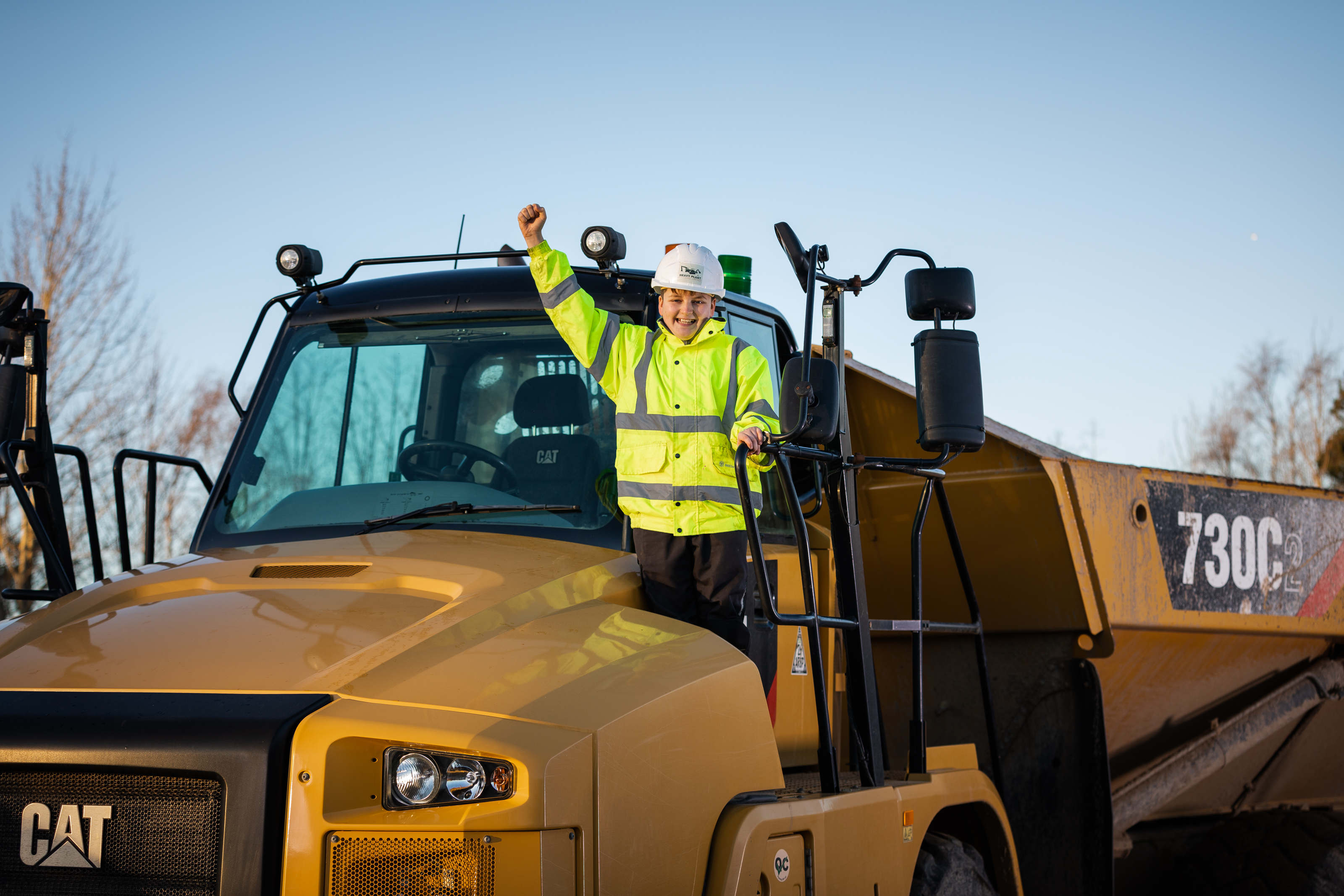 The schoolboy from Cullen follows in his brother Jamie’s footsteps, who became the youngest trained operator in the UK after gaining a CPCS Red Card in 2020, when he was also aged just 13.

“I have always been fascinated with big dump trucks since a young age,” explained Jay. “My brother did his digger ticket so I thought I should try to get a dumper ticket so we can get some earthmoving done. I wanted to do it at an early age too so that I could have more experience on the machine.” 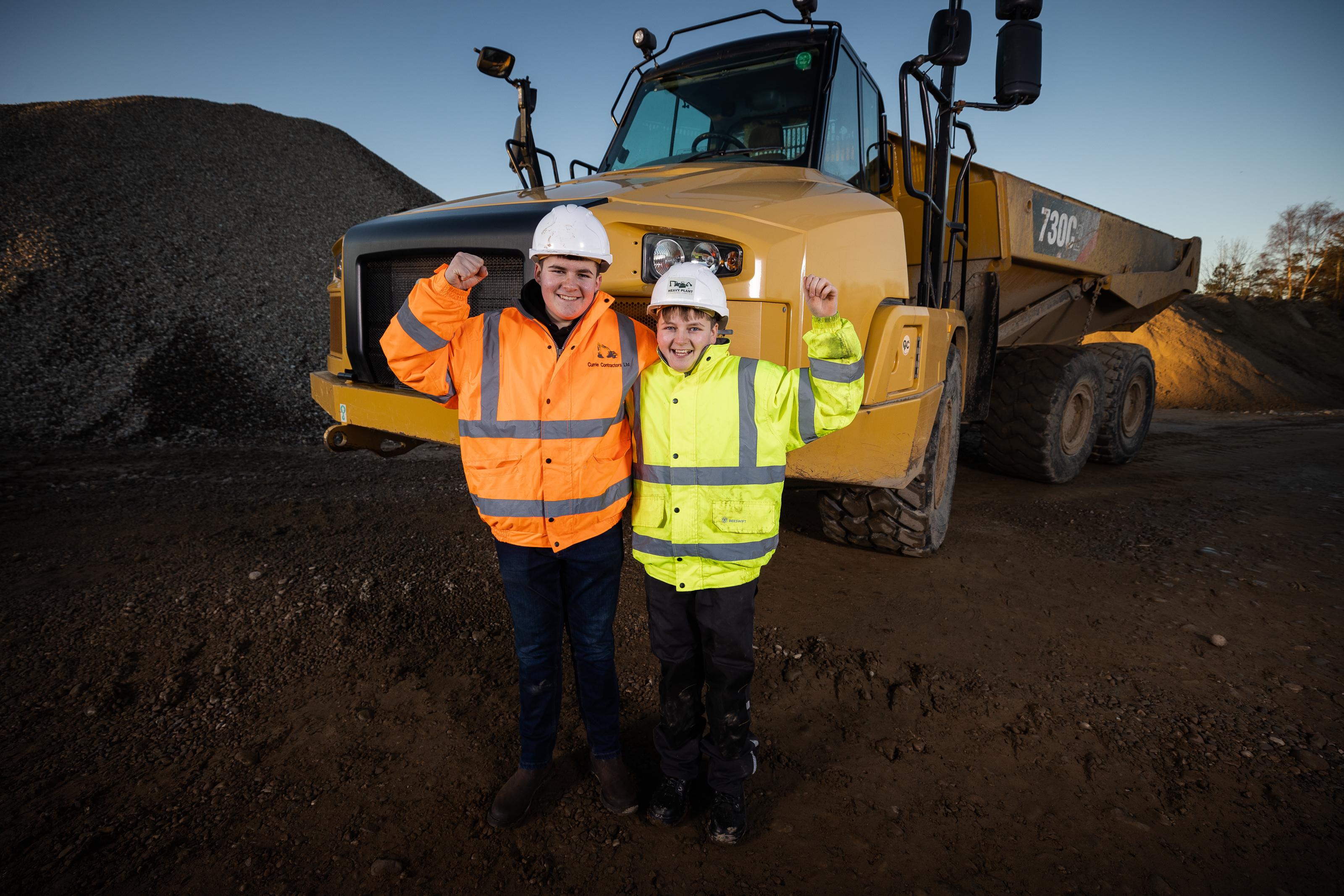 Jay took his first step towards the qualification aged 12, when he was eligible to take the CITB Health, Safety & Environment (HS&E) test: “I couldn’t book my first test until I was 12 so we booked it on my 12th birthday, and I passed 10 days later with 49/50 marks.”

After passing the HS&E test, Jay was determined to add to his qualifications. He continued practicing and building up experience on the machines before, in November 2022, he attended a three-day course followed by a test at GoldCast Academy in Lanark.

Jay continued: “During the course, I had to drive the dump truck around a stockpile into position for loading, then do the same in reverse. I found it quite easy, and it also helped that the Bell B20 dump truck was easy to use. I revised the theory questions and what they meant too, so I passed with flying colours (151/151 marks) and I then passed the practical test too. In the test, we were loaded by a digger and reversed to the stop block and tipped the load. I completed around 10 loads.” 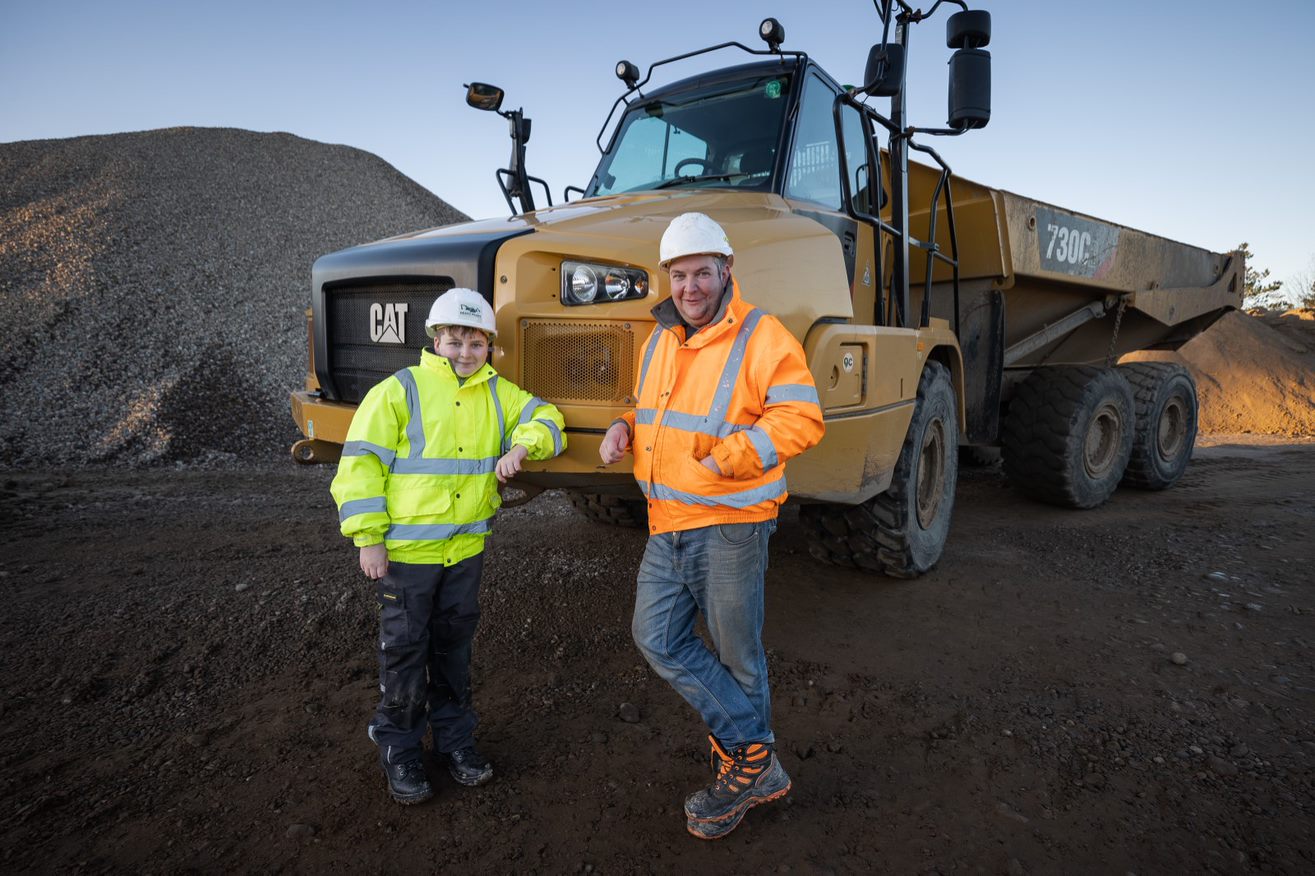 Jay and Jamie’s passion for diggers runs in the family, with his dad, James Currie, being the director of Currie Contractors Cullen Ltd.

Commenting on his brother’s achievement, Jamie Currie said: “It’s really good that Jay has his dump truck qualification now. It means we can practice together and do jobs around the house. When we’re old enough to work on commercial sites, I hope we can do that together and build our own plant business one day.”

Both Jamie and Jay have been encouraged throughout their very first steps in the plant industry by the President of the Scottish Plant Owners Association (SPOA), Callum Mackintosh. 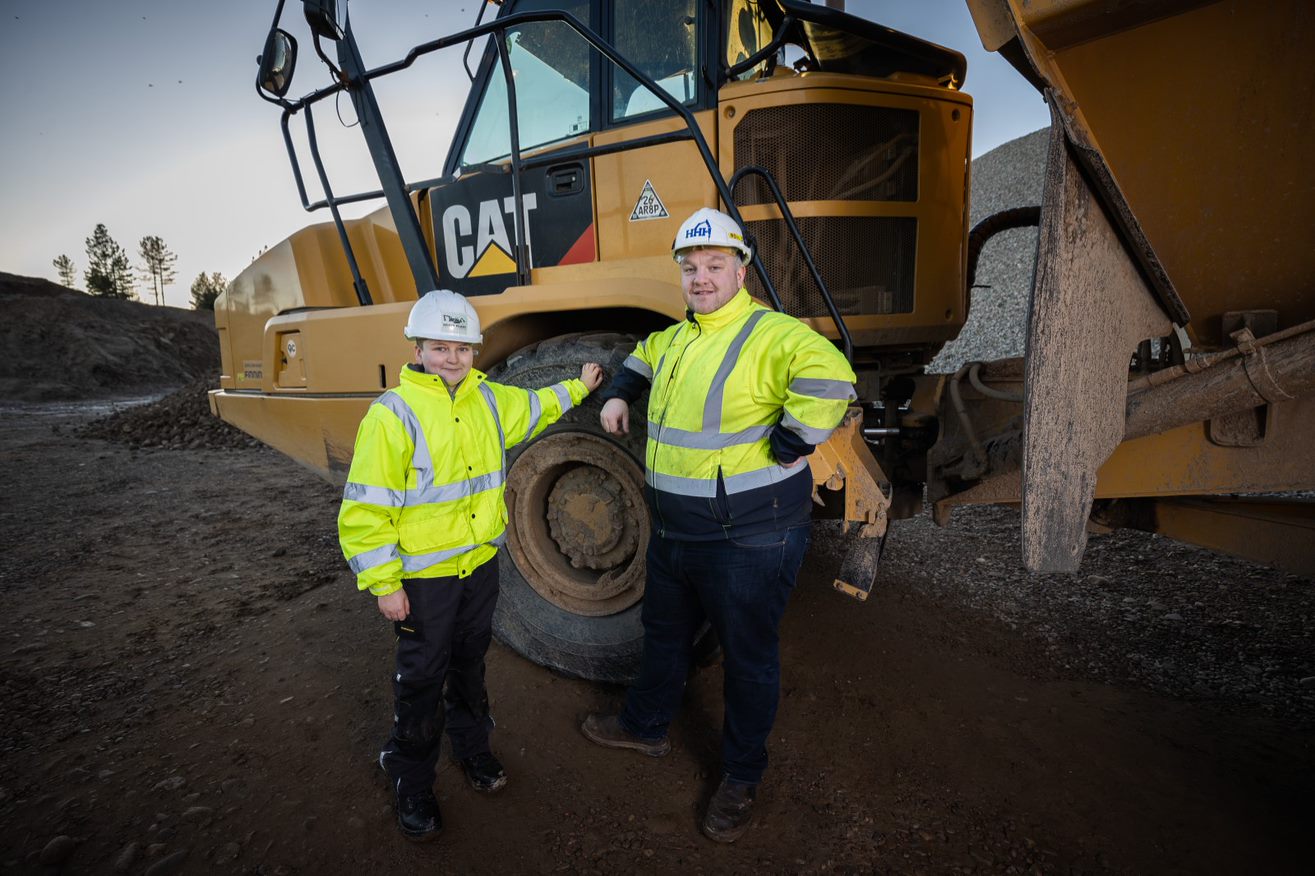 Callum added: “What a fantastic achievement by Jay and what a duo him and his brother are! Laying the foundations for a career in plant at 13 is admirable, the focus, hard work and determination shown here will carry Jay a long way in life. Jay and his older brother are an inspiration for other young people, particularly those whose family business is in the plant industry and can replicate their achievements. Careers in plant are well worth considering and I look forward to seeing where Jay’s future takes him.”

When asked about his next plans, Jay said: “I hope to gain some more experience when I can, maybe even on a bigger dump truck like the 777 I saw at Finning the day before my test, and pass my NVQ when I am 16. I would like to encourage other people like me to follow in my footsteps or similar as it can provide a great career path and it can make their CV look better when applying for a job. They will have lots more experience despite still being a young age, rather than being completely new to a machine.” 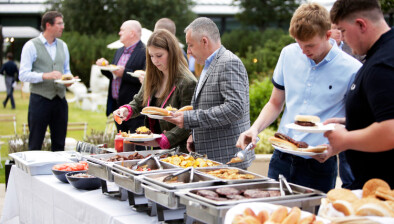 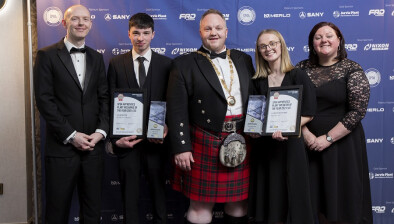 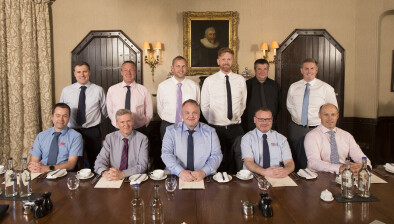 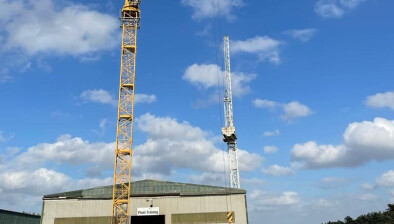