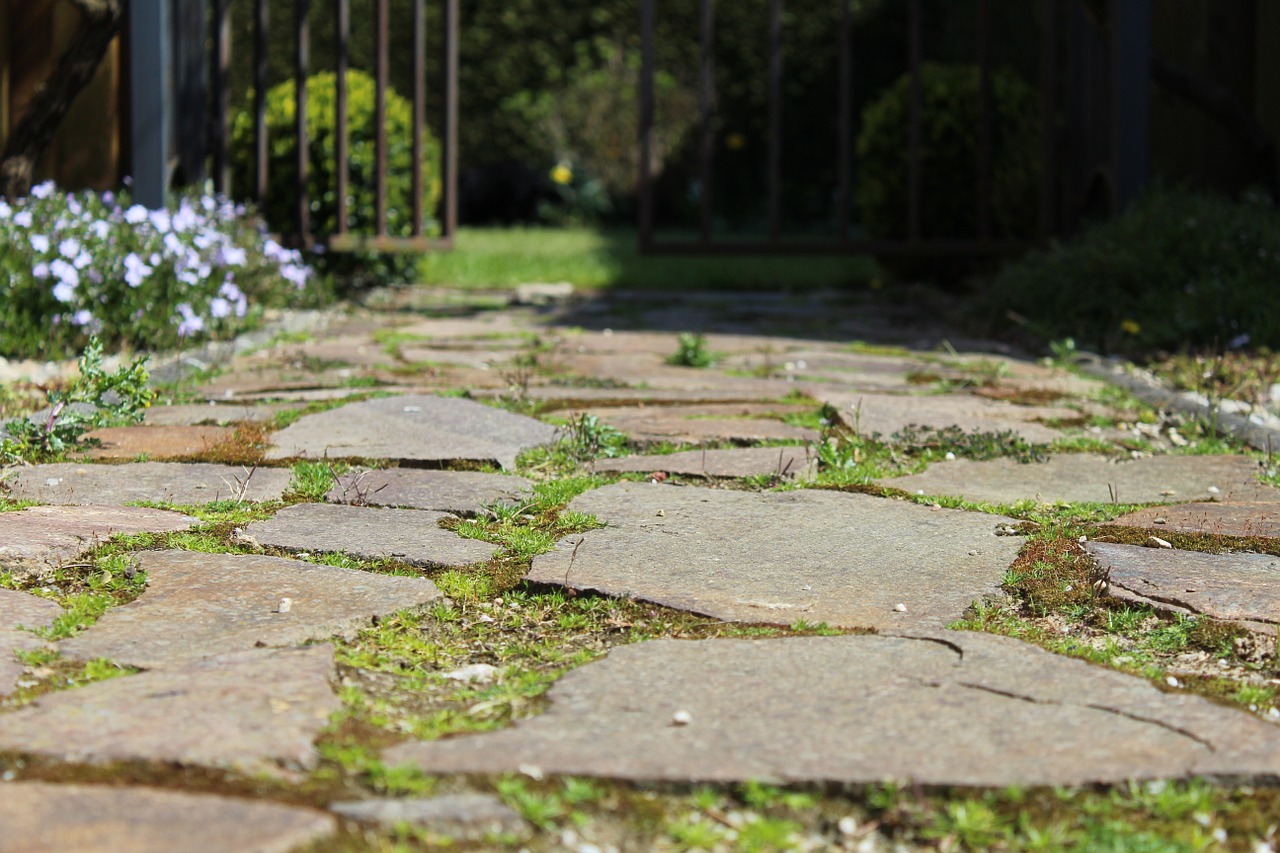 A tradesman who began digging up a garden at what turned out to be the wrong address has shared his story on social media.

When his boss was running late to a job, TikTok user @Dafishaaa decided to get a head start on the day by digging up the border and all of the paving slabs in the back garden at number 37.

His boss arrived once the preparation work was done, only for the pair to realise there was bizarrely two number 37s just a few houses apart, and it dawned on them the worker had torn up a complete stranger’s garden by mistake, The Mirror reports.

He shared a hilarious video, saying: “What a way to start the day, huh?’, showing the number 37 sign outside the home he had been working on, adding: “I’ve just gone to a complete stranger’s house, got them to open up the shed, pulled out their pavers, waited for the boss, just to find out it’s the wrong house.”

Thankfully, his boss saw the funny side of the confusing mistake, posting a follow up video to show the two homes just four garage doors apart with identical numbers on the brickwork outside.

The boss explains: “So now we have to put back the pavers and apologise to whoever it is.”

The pair attempt to put the paving slabs back into place but the damage has already been done and they admit they will probably have to carry out the work to replace them properly.

Since being posted, the two videos have racked up more than one million views as people were left full of sympathy for the worker, as one person wrote: “Just unfortunate, why the eff is there two 37s on one street?”

While others reassured him that it’s not the first time the mistake has been made, as a second said: “Hahaha I’ve painted the wrong house before, the lady came back pretty stoked because she liked the updated colour.”

And another added: “Props to him for being earlier than the boss and proactive, my brother roofed the wrong house once.”