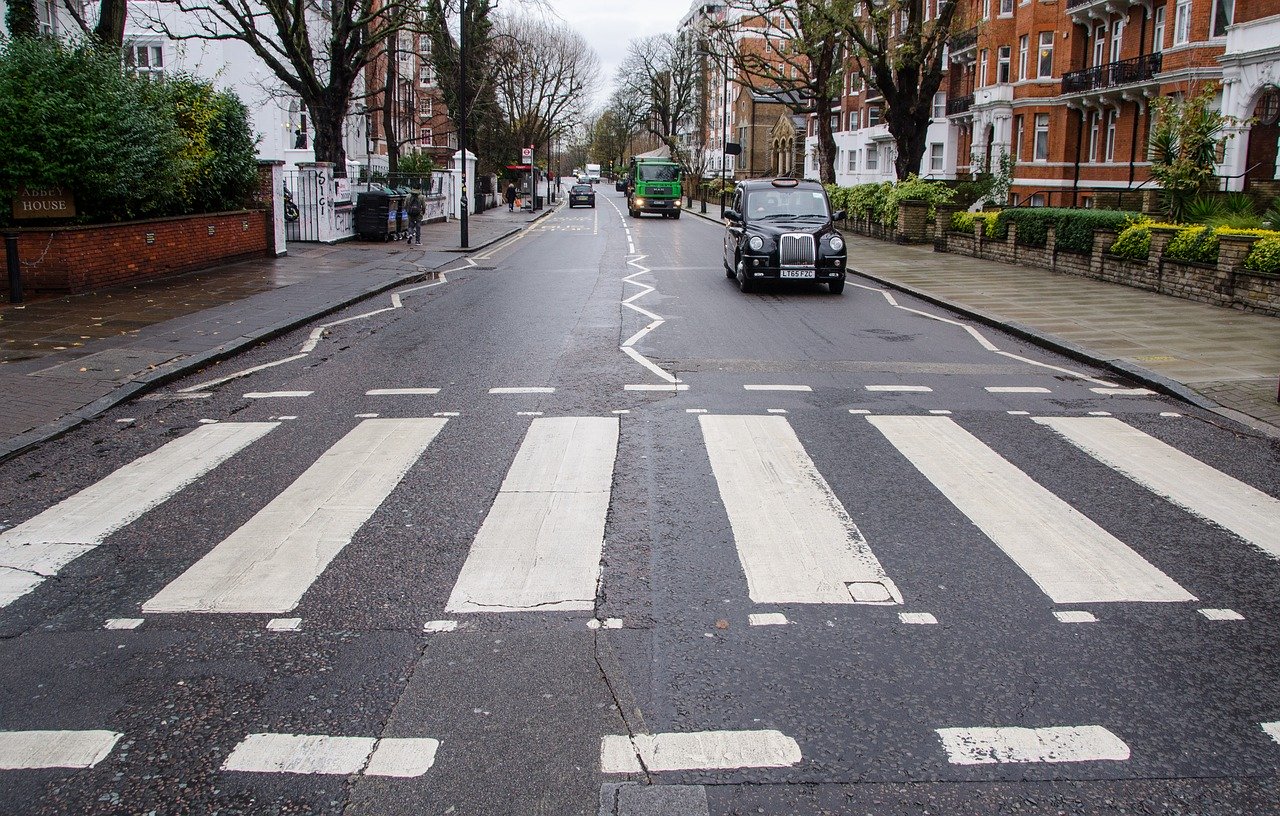 The childhood home of The Beatles guitarist George Harrison is up for auction.

George Harrison moved to 25 Upton Green in Speke, Liverpool in 1949 when he was just six years old.

Auctioneer Paul Fairweather labelled the three-bedroom property as “a steal” at an estimated price of between £160,000 and £200,000.