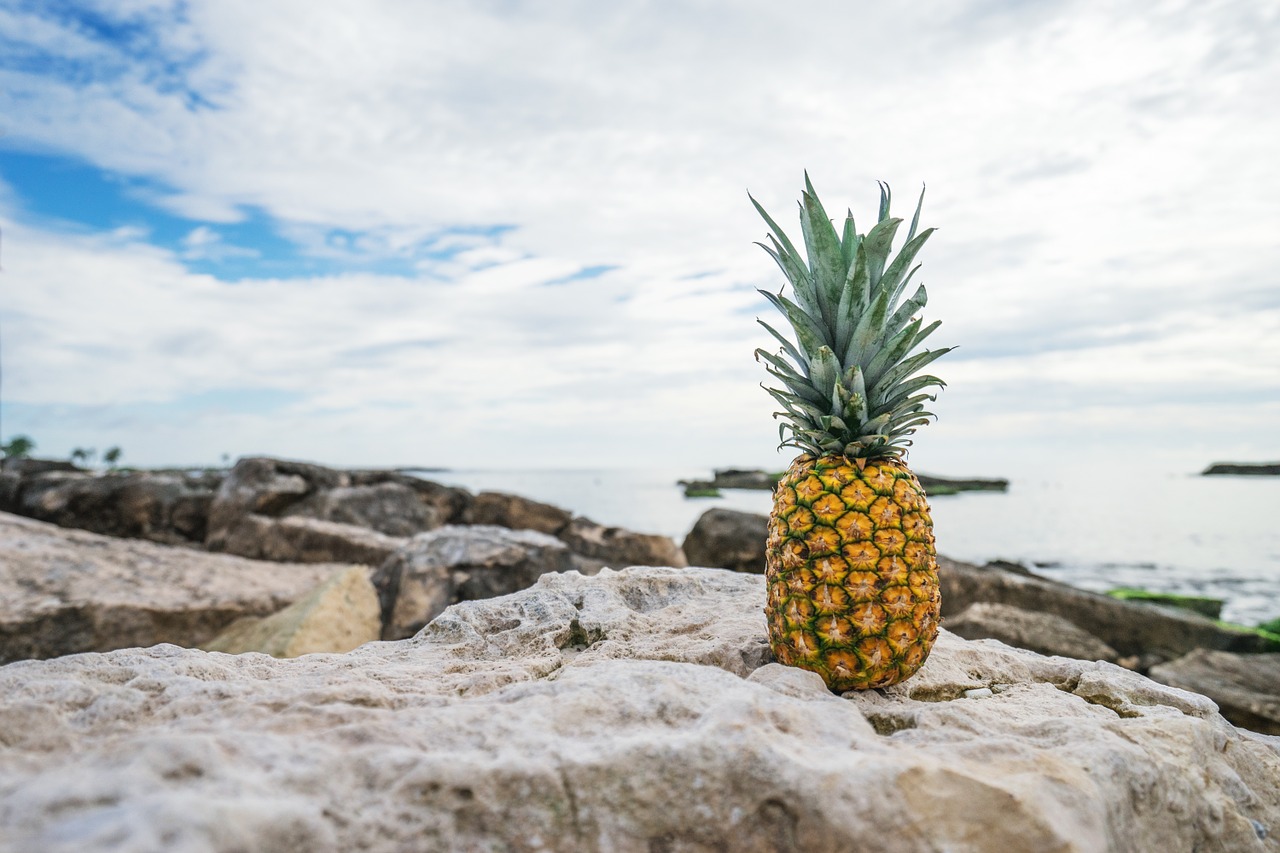 A councillor has vowed to get answers about a puddle of unidentified liquid in Cowdenbeath which was originally believed to be pineapple juice.

Although pineapple juice has been ruled out as the cause of a mysterious puddle, local councillor Darren Watt has refused to give up on finding out the cause.

A leak has left the ground on Leuchatsbeath Drive, across from Glenfield Estate, “saturated and damaged”.

Councillor Darren Watt took to social media recently to state that tests have been carried out on the liquid, which was believed to be pineapple juice coming from Graham’s Dairy which is close by.

The Tory councillor said that even although the issue has been supposedly rectified, the leak has continued despite scorching sunshine.

He said: “It was initially concluded that’s waste products such as pineapple juice was escaping from Graham’s Dairy and the problem was apparently quickly identified and rectified.

“Fife Council took samples for further analysis, however, no results have yet been produced.

“Interestingly, with little rain and scorching sunshine, the area has curiously worsened without any meaningful explanation from investigating authorities; Fife Council and SEPA.

“I’ve since been informed the liquid is escaping from a burst pipe yet somehow, this wasn’t noticed or picked up until very recently by SEPA,” Mr Watt said.

He added: “Although this is unlikely to pose any danger or risk to health, the lack of overall responsibility, a thorough investigation and immediate action has been incredibly disappointing.

“I will be making direct contact with the relevant investigating officers from both Fife Council and SEPA, and seeking an explanation and meaningful assurances this issue will be dealt with quickly and efficiently.”

She told the Central Fife Times: “The land is owned by Fife Council and has suffered grass die back as a consequence.

“An area of the site has been fenced off as a precaution.

“We are currently working with other agencies and an adjacent business to determine the nature and source of the leak.

“When we know more, we’ll decide on any further actions that are needed.”